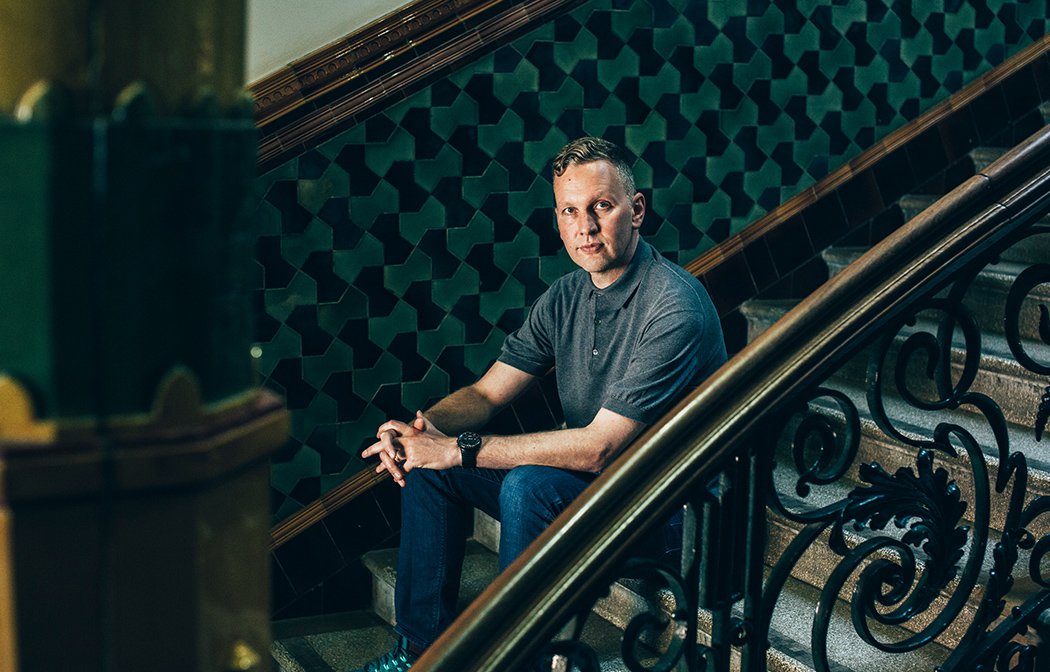 Turner Prize-nominated artist and Brighton resident David Shrigley will be designing a giant snail sculpture for ‘Snailspace’, a public art event running this month in aid of Martlets Hospice.

Run by the team responsible for the Snowdogs campaign, which raised over £310,000 for the Martlets charity, the trail of 50 giant snail sculptures will be exhibited across the streets of Brighton & Hove from 15 Sept to 18 November 2018. Shrigley’s contribution, sponsored by leading local printers One Digital, will be sited outside the Brighton Dome on Church Street.

The trail of 50 giant snail sculptures, each decorated by an artist, will be on show for nine weeks, encouraging locals to be tourists in their own city. The main painted snails will be joined by a host of smaller snails as part of the Junior Snailway. More than 50 nurseries, schools and youth groups will decorate their own snails, which will be displayed in accessible locations across the city. At the end of the trail there will be a celebratory Farewell Event; a chance to see the snail sculptures together. All the giant snails will be auctioned to raise money for Martlets charity.

Best known for his dark and funny drawings on the absurdity of modern society, David Shrigley was nominated for the Turner Prize in 2013. As the first locally-based Guest Director of Brighton Festival, David Shrigley had an exhibition Life Model II at Fabrica, which invited everyone to take part in a life drawing class with a difference, to the world premiere of alt/pop rock musical Problem in Brighton at The Old Market. On his involvement in the project David Shrigley says: “I’m very happy to participate in this project and to be able to help the wonderful work of the Martlets hospice.”