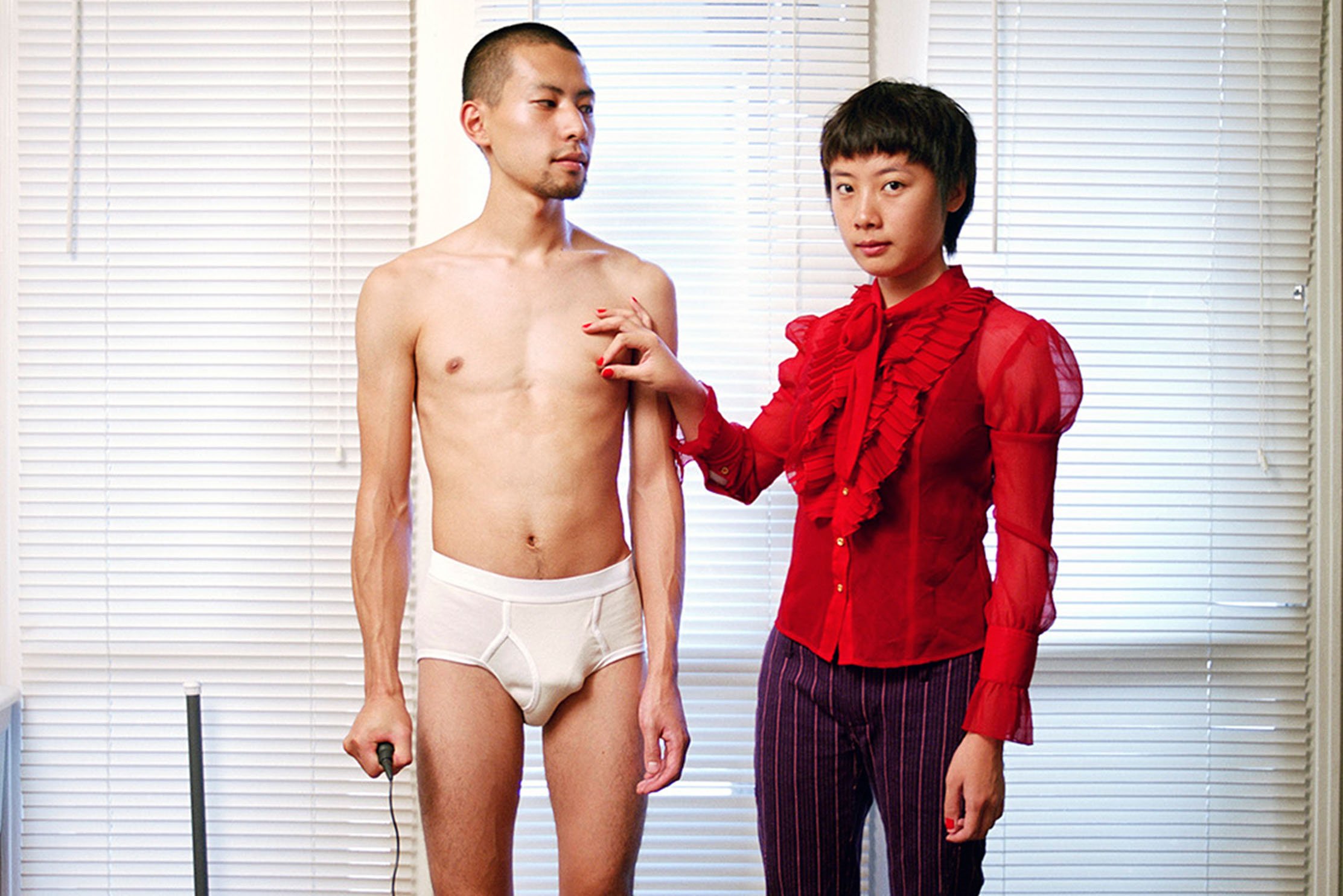 The first Photoworks Festival – Propositions for Alternative Narratives – takes place on Thurs 24 Sept – Sun 25 Oct, with 11 international artists coming together to exhibit work for audiences to engage with in real life and online.

Photoworks Festival is the reshaping of one of the UK’s longest running photography festivals – Brighton Photo Biennial – and asks what a photography festival can be and who they are for. The 2020 edition can be experienced by audiences in three ways; via a printed ‘festival in a box’, through a major presentation of outdoor exhibitions on billboards spanning Brighton & Hove, Worthing, and the University of Sussex campus and in an online series of events.

“Our inaugural festival rethinks both the form and content of traditional festivals,” said Photoworks Director, Shoair Mavlian. “We look forward to presenting the festival across these three formats, allowing a wide range of audiences to engage with what a photography festival is and could be and enabling a global audience to access our festival for the first time and Sussex audiences to see our work in a new way.”

Works will be installed in locations including Brighton Laines, Trafalgar Street, North Road, Portland Road in Hove and George Street in Kemp Town, along with Brighton & Hove railway stations.

A partnership with the University of Sussex and Attenborough Centre for the Creative Arts has enabled works to be shown at ACCA and on the Sussex campus, outside the university’s student union.

Photoworks will be presenting selected works in the windows of town centre shops in Worthing through a collaboration between the festival, Worthing Borough Council and New River Retail co-ordinated by Colonnade House, Worthing’s creative hub. This is an exciting development in the council’s plans for more public art in the town, and helps to support the visitor economy after COVID-19.

The programme of works to be seen outdoors in Sussex ranges from the dazzling Afrofuturist inspired works of Alberta Whittle, to Ivar Gravlejs poetic compositions of the everyday captured in supermarket checkout-lines, and Farah Al Qasimi’s brightly-coloured observations of postcolonial structures of power and gender in the Gulf region.

These works will sit alongside the poignant telling of a cross cultural relationship as experienced by Pixy Liao. The sites of past borders as observed by Roger Eberhard, and Poulomi Basu’s exploration of the ongoing conflict in India which flies largely under the radar of the global media. Alix Marie meanwhile, asks us to consider the body’s tactility and capacity to provoke emotions when transferred to the photographic medium.

systems. Ronan Mckenzie’s project explores the colour brown as a concept and a starting point. Lotte Andersen’s work examines movement and its properties and oscillates between investigative, documentary and autobiographical.

A map will be available at www.photoworks.org.uk this month and the posters will have QR codes so audiences can learn more about the artists as they come across the works. Digital tours will also be available through this link.


The outdoor festival has been made possible thanks to a collaboration with Ground Up Media and Jack Arts.

Other elements of Photoworks Festival this Autumn include:

Photoworks Festival in a box

Referencing Marcel Duchamp’s Boîte-en-valise (Box in a suitcase) and inspired by Dayanita Singh’s innovative book-objects, Photoworks have created a photography ‘festival in a box’ which will be released in September but available to pre-order by signing up as a Photoworks Friend now.

The ‘festival in a box’ is a portable photography festival where each audience member becomes the curator and can choose how to install the festival at home or in their own community space.

The ‘festival in a box’ includes posters of varying shapes and sizes made by the festival artists. This limited edition object also includes texts by Julia Bunnemann, Simon Baker, Pamila Gupta, Shoair Mavlian, Lucy Soutter and the group Queer History Now. It has been designed by artists Giliane Cachin & Joshua Schenkel and includes a combination of different textures, shapes and forms to experiment with at home. Partners such as galleries, shops, cafes and community groups will be collaborating with Photoworks to bring a festival in a box to their own spaces, including in Sussex.

Photoworks’ digital platforms will also be transformed into a festival hub, connecting the physical work and the digital audiences. Events, artist films, podcasts and special content

will connect the ‘festival in a box’ and the outdoor festival within the virtual realm. Events programmed to coincide will span talks, virtual tours and an extended issue of Photography+. Photoworks is also pleased to announce a series of collaborative projects which are partof the Photoworks Festival:

Another project drawing on the Alternative Narratives theme will be a collaboration with English Heritage’s Shout Out Loud youth engagement programme. Within the online festival, there will be a display of work from a collaboration that asks young photographers to create new digital photographic artworks exploring their heritage – especially their untold heritage; what gets left out of the history books.. Submissions are now open for those aged 13-25 to share their work to be part of this exhibition and to be part of the festival.

A collaborative project between Queer Heritage South and Photoworks will be displayed for the first time in the Photoworks Festival. Archiving your Life is led by an LGBTQ+ youth group, Queer History Now, based in Brighton, who are dedicated to preserving queer archives and enabling the queer community to take control over the stories and narratives that are told about their lives. The group have been looking at the Tommie and

Betty archive, a set of photos and mementoes first found discarded in Sussex, and now partially on show at Brighton Museum & Art Gallery, to create their own responses to queer history. The responses will also be part of the ‘festival in a box’ as a queer manifesto and represented in the online festival.

A series of teaching resources to coincide with the Photoworks Festival that will be available online will also be announced in September.

The Photoworks Festival forms part of Photoworks’ 25th anniversary year and is a major component of Alternative Narratives, the Photoworks programming theme for 2020. Led by Mavlian and grounded in ten years of curatorial research.