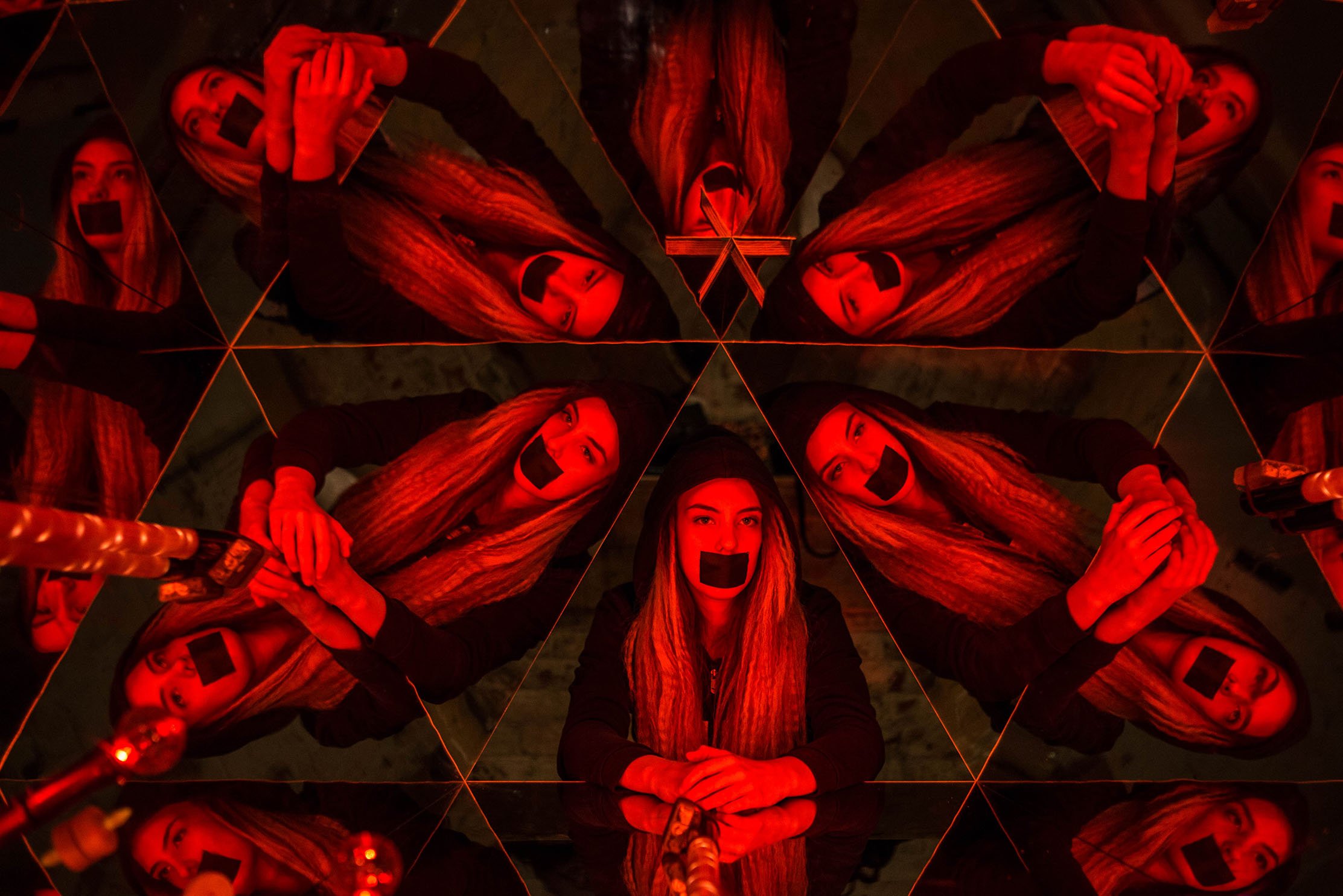 Art has the capacity to tell two stories. One recounting its production, skills used, and mediums employed. The other, more subjective, tale reveals the world of its creator. Packed into most art is years of experience and reflection. It manifests histories, establishes ideas and prompts conversations.

As such, art’s therapeutic nature can’t be underestimated. This is something embraced by Miss Represented, a collective of artists, support workers and young women. “The priority is always the girls, their expression and self-exploration,” co-founder Bex Fidler tells me. A flagship project for Brighton Dome & Brighton Festival, and another way these institutions make arts more accessible, the project seeks to disrupt stigma around poverty and vulnerable people.

Most participants have been referred through schools or youth services. Kaylan Potter is in no doubt about the positive impact of Miss Represented. “A couple of years ago, I was out on the streets doing unbelievable things,” she says. “Since I’ve got into writing lyrics and singing, it’s helped me build my confidence. I never thought I’d be doing the stuff I’m doing now.” By offering disciplines like theatre, writing, spoken word and visual arts, the project has encouraged scores of young women to examine their experiences and develop a richer understanding of the world.

Miss Represented started when Bex, and co-founder Jo Bates, noticed many young women would leave schemes if they were too male-orientated. There was a need for safe spaces where they could explore how to communicate creatively. “The youth justice system is predominantly young men,” Jo tells me. “So, girls would come into the groups and feel really intimidated and unable to honestly express themselves.” Accessing these services has brought more than new life skills. Some have gone on to form their own community groups or set up satellite schemes in local pupil referral units and schools. 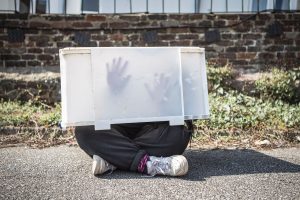 “It’s really important that projects like this have long-term funding,” says Bex. “It’s about building relationships and having longevity. It’s slow work and it takes time to build trust and have a meaningful impact” Since the beginning, the project has seen a collaboration with award-winning rapper Plan B, 1xtra appearances, the development of experimental theatre works investigating forgiveness and retrospective in celebration of International Women’s Day. In 2017, they toured Can You See Me Now? This mixed theatre and song, exploring experiences of systems and institutions. Last year they appeared at The Museum of Ordinary People, as part of Brighton Fringe and at the Foster Carers Conference in June, before presenting their latest work, Generation Now.

There’s soaring generational disassociation in Britain. Young people are increasingly feeling their opinions and experiences are not respected by their elders. “With older people, if you wear trackies, you’re always looked down on,” says Kaylan. “If you’re wearing a hat, you’re looked down on. If you’re wearing trainers or talk ‘chavvy’, you’re looked down on.” Causes of this disconnect could be failing communities, anti-social behaviour or media rhetoric. It’s easier to condemn people for actions, than attempting to understand their reasoning. Simply, many adults struggle with connecting to the younger population.

It’s tough to have self-respect when support networks fall away, and many youth services have been decimated by austerity. Education excepted, Britain disproportionately spends more on the old than the young. To be part of any community, there’s got to be something there for you – being embraced, heard and valued. “There are levels of fear feeding this alienation,” says Jo. “Loads of people are putting themselves in really vulnerable positions, making decisions that are really going to harm them. It’s trying to look at the context around this.” One certainty is art serves as a powerful tool, communicating ideas and enabling greater respect across any divide.

Striptease, comedy and cabaret with Hundred Watt Club this April

Brighton & Hove is an economically diverse city. While some parts offer conspicuous wealth, others hide significant poverty. “It’s quite ghettoised, and a lot of areas get forgotten about,” Bex tells me. “It’s like a tale of two cities.” It offers few places where young people can receive good, solid, nurturing support. This won’t change unless the problems they face are brought to public attention.

In response, Miss Represented has had a multi-layered impact. It’s helping people grow, expanding interests and telling stories through several disciplines. These stories convey understanding, perseverance and pride in their community. They can be disturbing, uplifting or thought-provoking, but all improve our sense of self. “Once you care about yourself, the more likely you are to make decisions which keep you safe,” says Jo. “You’ve got more to lose. If you care about who you are and what you’re doing, the more likely you are to make positives choices which push your life forward.”