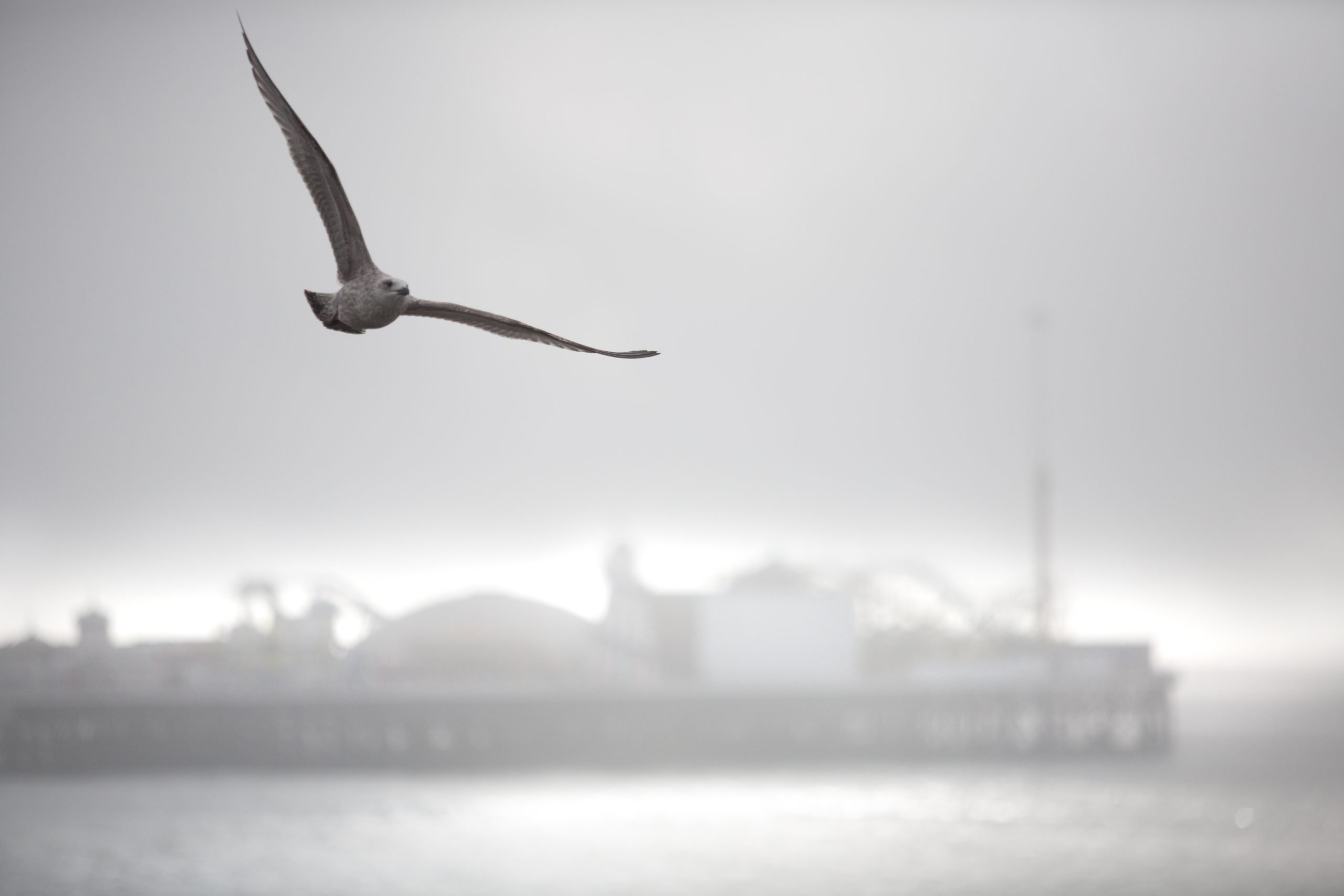 Do you feed Brighton’s seagulls?

A charity documentary photographer is calling for people to take part in her project and be photographed feeding Brighton’s seagulls. Gemma Taylor, 40, from Brighton, decided to start the project in 2017 and developed it as a series this year.

She said: “I remember reading years ago – in The Argus – about a family who nursed a baby seagull that had crash-landed in their garden back to health, and how each year the bird would return to visit them. It was then about 15 years later, when I found out my friends were feeding a peculiar return visitor of their own, that the idea took flight.” 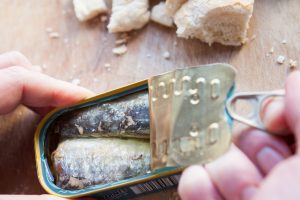 The project, named Barry Et Al after a ‘Sydney Street seagull with a fat neck’, aims to raise awareness of herring gulls being put on the endangered species watch list due to their population declining by 60% in Britain between 1969 and 2015.

“I’d like the photo series to highlight the quirks and irks of herring gulls, which are so quintessentially Brighton. I hope by showing the individual characters of some of these native birds and hearing stories, that more people will understand them as the sentient beings that they are.”

“The series will bring in anecdotes from people too and build into a nice series of portraits – it’s about people and conservation.” 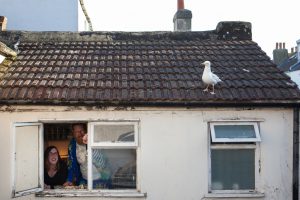 Gemma thinks seagulls are the Marmite of Brighton; you either love them or hate them but either way we all have a story about a seagull robbing us of our chips or ice cream on the beach.

In order to save the seagulls and, as Gemma says, reduce the human-wildlife conflict we have on the south coast, more research needs to be done and urban areas need to help change the bird’s diets by helping them avoid leftover takeaways.

To take part in Gemma’s project contact her via Twitter or [email protected] with a picture of you and your seagull. Photo shoots are available between  Mon 9 – Sat 14 Sept 2019.

All image by Gemma Taylor