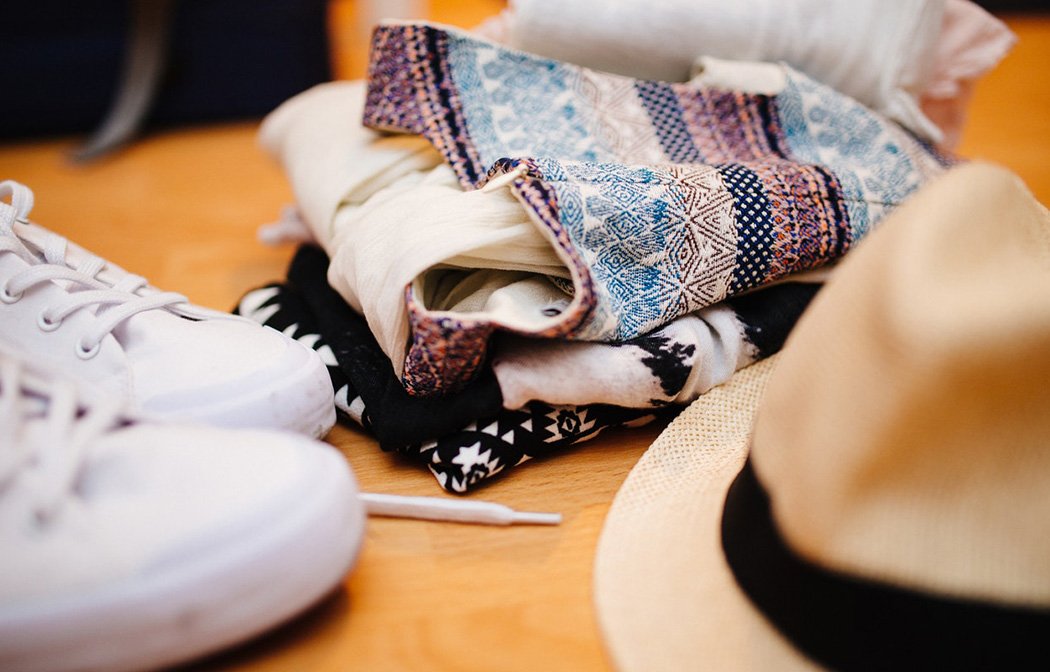 Do you have too many possessions?

A new survey has revealed that almost half (45%) of the South East would consider themselves a materialistic person.

While our possessions might fill us with happiness and offer a sense of achievement, it can also be hard to let them go. The survey has revealed that when southerners do dispose of items, 66% give to charity, 34% recycle, and 33% sell them online.

Why do we keep things? 37% say they only keep things due to the sentimental value they hold, 32% just in case they need them one day.

The research, conducted by storage company Ready Steady Store, also looked into how much room our items take up in our homes, and revealed that the bedroom is where most people kept the majority of their possessions in the South East (31%) meaning they had very little room for much else.

Top 5 materialistic regions in the UK:

Of those in the South East, 57%agreed that de-cluttering allows them to de-stress, but only 14% said they have regular clear outs.

Interestingly, when it comes to the gifts we receive, the region is split. Half (50%) say they would never re-gift something, and half would happily pass on a gift. However, women are the most likely to do this, with 23% saying they re-gift.

“A huge part of what we do is helping people keep the items they truly love and value when they don’t have enough space,” says Marketing Manager for Ready Steady Store, Jacky Kearns. “We wanted to know why the UK keeps certain things, and why they might turn to storage. We understand that things can hold strong sentimental value, and the survey has given us a much better understanding of why our services might be needed. The things we own often give us a sense of identity, and for many people this is what makes it so difficult to part with them.”

The survey is supported by an infographic which you can view here: www.readysteadystore.com/blog/living-material-world