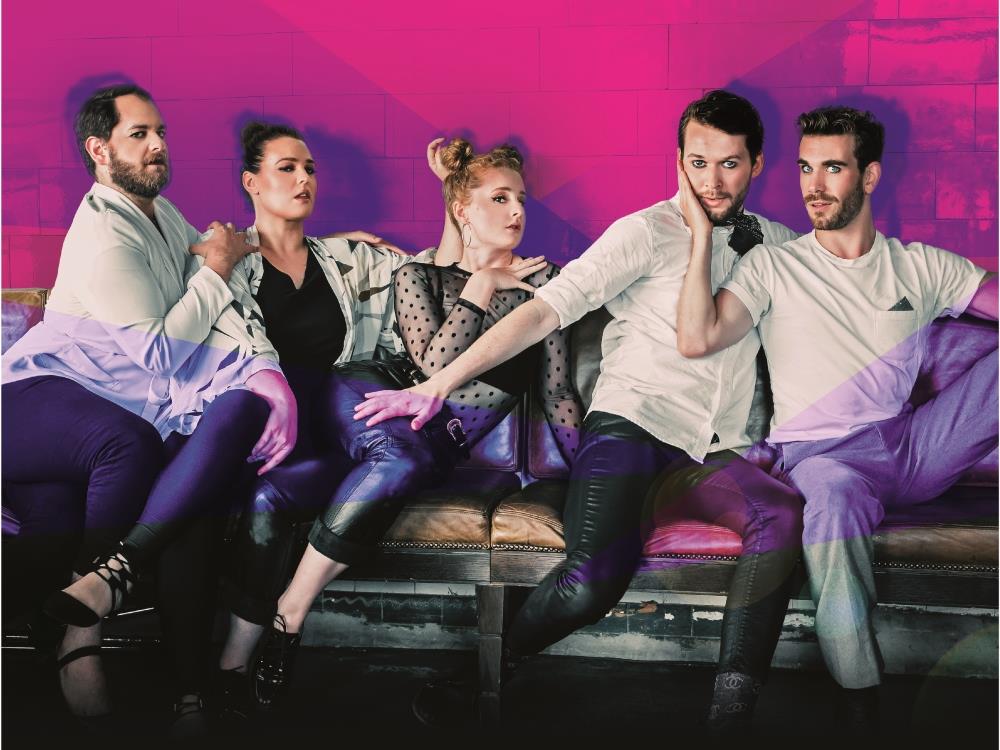 Going to the theatre has been a popular pass time for generations, from the days of Shakespeare to today’s new and upcoming works, like Legally Blonde and Peter Pan Goes Wrong.  The magic of the theatrical experience, whether it’s at the West End or their local playhouse, is unmatched. This is because there is a certain intimacy and excitement about watching people live, as they act out emotional and exciting scenes right before your eyes. It’s an engaging and raw moment of drama, that you cannot receive at the cinema or at home watching TV. Making it a truly iconic experience for the senses, as well as the heart. This is why theatre shows are a timeless form of entertainment among both older and younger generations, and still retain their old-school charm. They provide something that no other piece of entertainment can; a chance to be part of the drama, not just to witness it. Which is why Worthing Theatres are excitedly welcoming a new exhilarating new production of Don Juan on Weds 10 – Thurs 11 July. Coming all the way from Edinburgh, this new performance promises to bring back the fire and excitement of theatre, to the South coast.

This alluring, physical comedy is directed by award-winning Leo Gene Peters and is about the infamous, French character of Don Juan, who is labelled as the ‘king of seduction’. He lives his life as a notorious lothario making women fall in love with his genius wit and charming looks, leaving a trail of heartbreak wherever he goes. This bold character does not care about the consequences of his womanising ways. However, in a funny twist of fate, the show reveals that despite his best efforts to appear as this perfect, macho character who fights and charms his way through life, he is not as impressive as he would like to think. He is faced with the reality of his life, in this hilarious and wild retelling of the iconic story of Don Juan.

This version of the play is unlike any other because, the shows director has been working with A Slightly Isolated Dog since 2006 to find new, innovative ways to present the story. This includes using improvisation, games and humour to make theatre more engaging. Audience are fully immersed in the story from the start, as they are brought in and seated by the actors, who joke and flirt with them to create the ambience of love, passion and exaggerated drama. In this way the audience become active players in the story, for the first time in Worthing theatre history. Among all the raucous jokes and outrageous acting, the show also relies on twisted pop songs and unnervingly funny one liners that send the audience into fits of laughter, making it an unforgettable night. 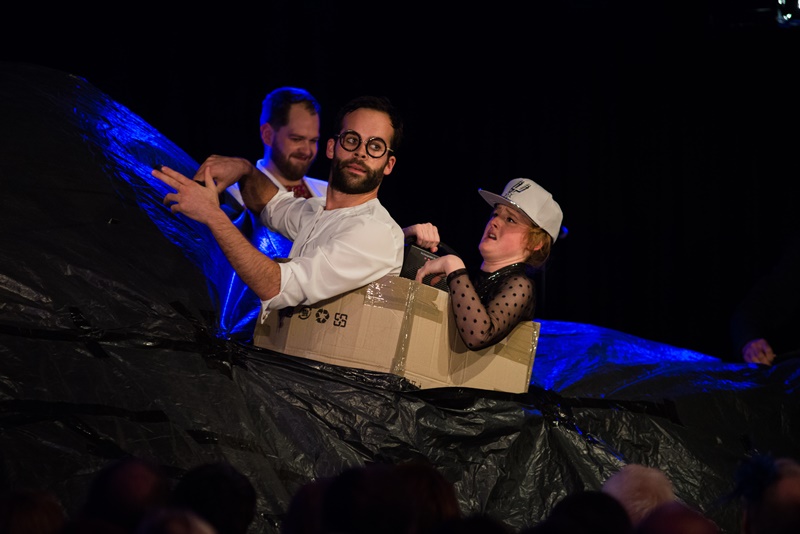 By putting the audience at the centre of the action, the play is transformed into a celebratory party, where the audience can contribute to the liveliness and progression of the story. It also ignites the excitement back into old stories like Don Juan, Jekyll & Hyde and many other plays that the company is working on revamping, in order to be more suitable and exciting for a modern audience. By retelling these stories in this active, unique way, it moves away from the traditional storytelling techniques that have dominated theatres across the globe, and makes way for the next generation of theatre.

This play is open to everyone and tickets have already gone on sale, with the unmissable offer of “buy Juan, get Juan free!”. So grab your friends, family and lovers and head down to Worthing theatre to experience an electric night of French humour, passion and wit that is guaranteed to make you laugh, and dance like no other theatre show has before.

Once Upon A Time On Something Street Review