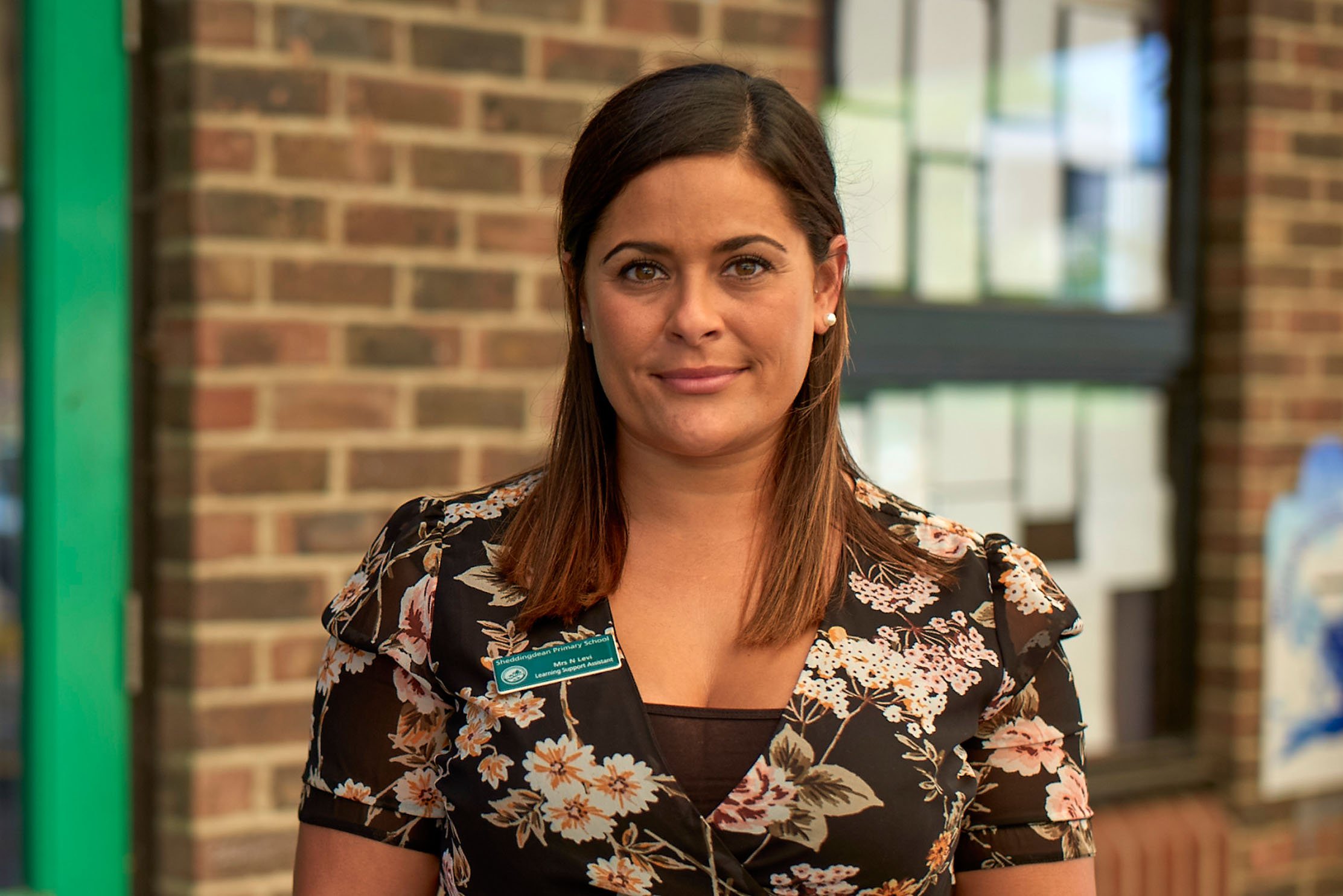 A remarkable turnaround in the way Brighton & Hove people feel about public sector workers has been underlined by a survey – which says appreciation has increased an incredible 95 per cent in the space of a year.

Just 12 months ago a survey by Brighton-based public sector membership club Boundless asked public sector workers in the region when they were last thanked for the doing their job. It was commissioned in the build-up to UN Public Service Day, which falls on 23 June, and shockingly revealed that the average key worker in the region had gone 77 days without a ‘thank you’.

Now the same survey has been repeated ahead of this year’s Public Service Day – and the figure has dropped to just 3.5 days. This places Brighton second in the country in terms of how often public sector workers are thanked – only beaten by Edinburgh which returned a figure of 2.5 days. 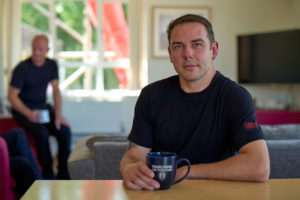 The same survey also revealed:
44 per cent of public sector workers in Brighton feel appreciated by the public – last year the figure was 36 per cent.

Nurses are no longer seen by Brighton people as the most under-appreciated profession, as they were in 2019 – overtaken by care workers.

Refuse collectors and bus drivers were named third and fourth on the list. That’s a huge leap for bus drivers from only 12th place in 2019.77 per cent of NHS workers across the country now say they feel appreciated by the public – it was only 48 per cent last year.

Now everyone in Sussex is being encouraged to continue their appreciation for key workers by supporting Public Service Day. The day, officially launched by the United Nations as long ago as 2003, has barely been recognised in the UK so far.

However, Boundless, which was founded in 1923, is aiming to bring the UK together on Tues 23 June to celebrate the contribution made to society by millions of public service workers, from nurses to teachers, firefighters to administrators and police officers to care workers.

Darren Milton at Boundless, which is based in Station Road, Brighton, said: “This year Public Service Day falls on Tues 23 June and it’s a wonderful opportunity for people in Brighton & Hove to remind their public service workers that we won’t forget what they have done for us. Not least during the last few months. The figures coming back from our survey are hugely encouraging because they show that millions of people have been saying ‘thank you,’ and doing so far more often than a year ago.
“The response in Brighton has been particularly special because nowhere in England has thanked public sector workers more often than here. But we don’t want that to stop when pandemic is over. The next step is to back Public Service Day and to think about ways that we can value our public sector workers long into the future.”

Caroline Lucas, MP for Brighton Pavilion, stated: “On this year’s Public Service day it feels more important than ever to recognise the work of the millions of dedicated people who work in our health and care sectors, as well as teachers and other public sector workers right across the UK.
“Over the last 12 weeks we have all seen key workers putting duty and compassion above their own safety and making tremendous sacrifices to protect each other and particularly our most vulnerable citizens. While ‘thank you’ will never be enough, we should continue to celebrate them as often as possible – as well as ensuring their pay and conditions reflect the enormous contribution they make.”

Lloyd Russell Moyle, MP for Brighton Kemptown, added: “Covid has revealed to us all how much we rely on Public Sector workers and we should all show them the appreciation they deserve. On the 23rd of June please thank your public sector workers.

“If you are a public sector worker, I want to say a huge thank you to you, but you deserve more than a thank you, you deserve a pay rise. So, join your trade union and fight with your colleagues for what you rightly deserve.” 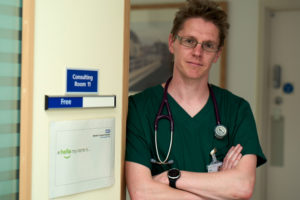