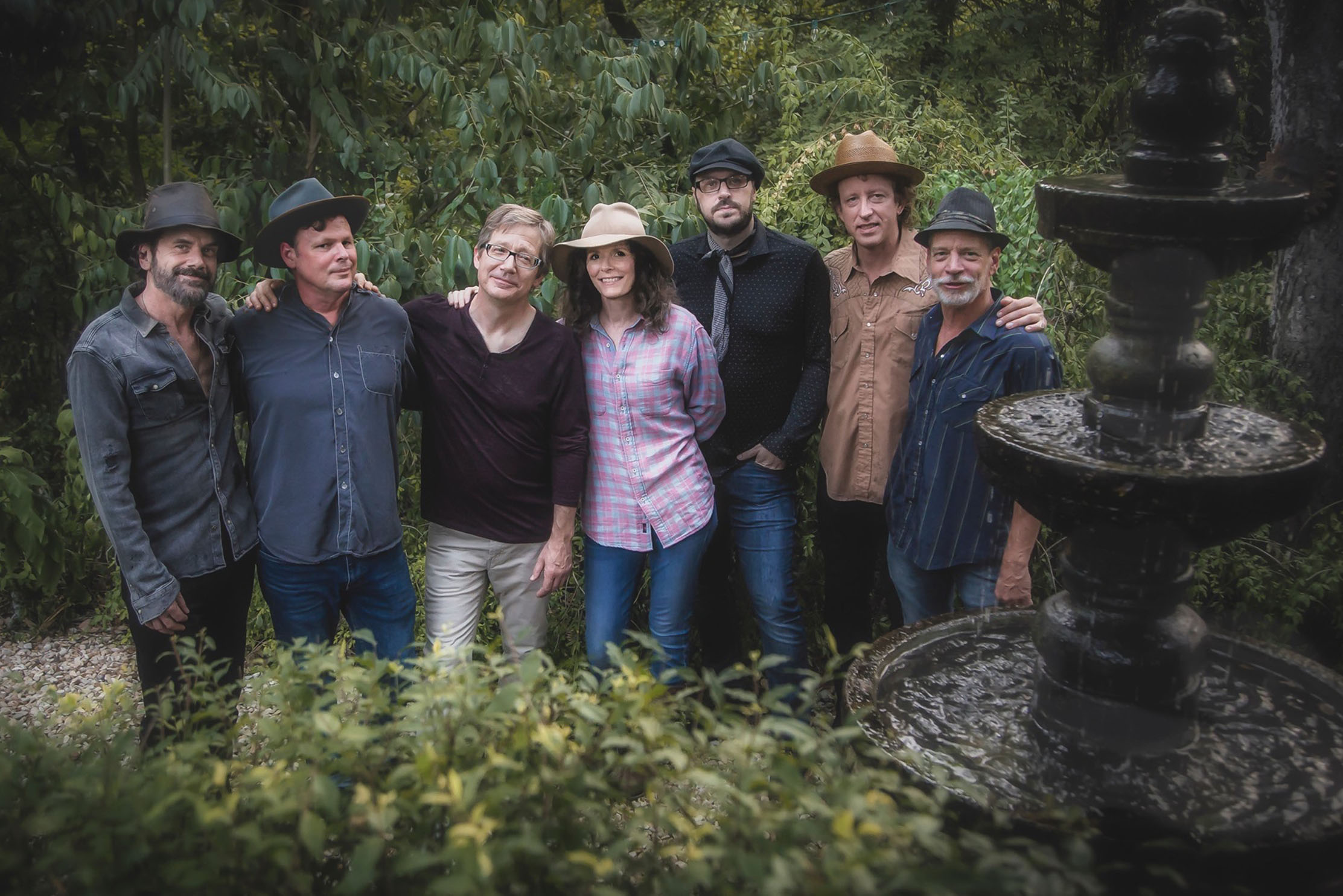 Edie Brickell & New Bohemians are getting ready to release their hugely-anticipated fifth album, Hunter And The Dog Star, this month. After a lengthy 12-year hiatus, the band crashed back onto the scene with the critically-acclaimed Rocket in 2018. It offered an energised statement of intent to the world, which has carried over into this exciting new full-length effort.

Forming in Dallas in the mid-1980s, the band has toured extensively across the world and had their music featured in several hit shows – including Miami Vice, Girls, Cold Case, Ugly Betty, Wet Hot American Summer: Ten Years Later and American Dad. Since the release of their 1988 debut, the 2x platinum-certified, Shooting Rubberbands at the Stars, the band has continued to earn their reputation as an unclassifiable, genre-blending force.

As Hunter And The Dog Star prep[ares for release on Fri 19 Feb, BN1 spoke to the multi-faceted singer/songwriter Edie Brickell about constantly sounding fresh and challenging expectations.

You’re a fully-established artist, but you seem to be coming out with more vitality and enthusiasm than many breakthrough acts. Is this just down to good stagecraft, or is the music still making you excitedly think ‘Oh yeaaahh!!!!’?

I love making up songs so much. It’s a privilege to occupy your mind with the puzzles of songwriting. Trusting images and feelings to create melodies and lyrics sets me free and makes me feel alive. I’m always very excited to see what comes next. It’s like entering a mystery every time I play with the band.

My Power struck me as an examination of self-expression, and the pressures many of us face in establishing our own path. How difficult is it to write a song which people can sing along to, but still contains a vital and complex message?

Luckily, I didn’t find it difficult because the song found me. Kenny came up with that great guitar progression and showed it to me one day in the recording studio. We arm wrestled whether I should sing over his riff. I didn’t want to! He said I should and I kind of got testy and grumbly. But as soon as he went in to play it through with the band in the studio, I told myself to be a good team player and stop being annoyed and just start singing over his riff, even if he’s wrong! Then it just flowed out as the band played and I heard what I was singing, allowed it to evolve and wrote it all down later. That’s what I love about the whole process. It feels like we are gifted with songs every time we play together. Especially if I can shift my mood to being open to what flows. 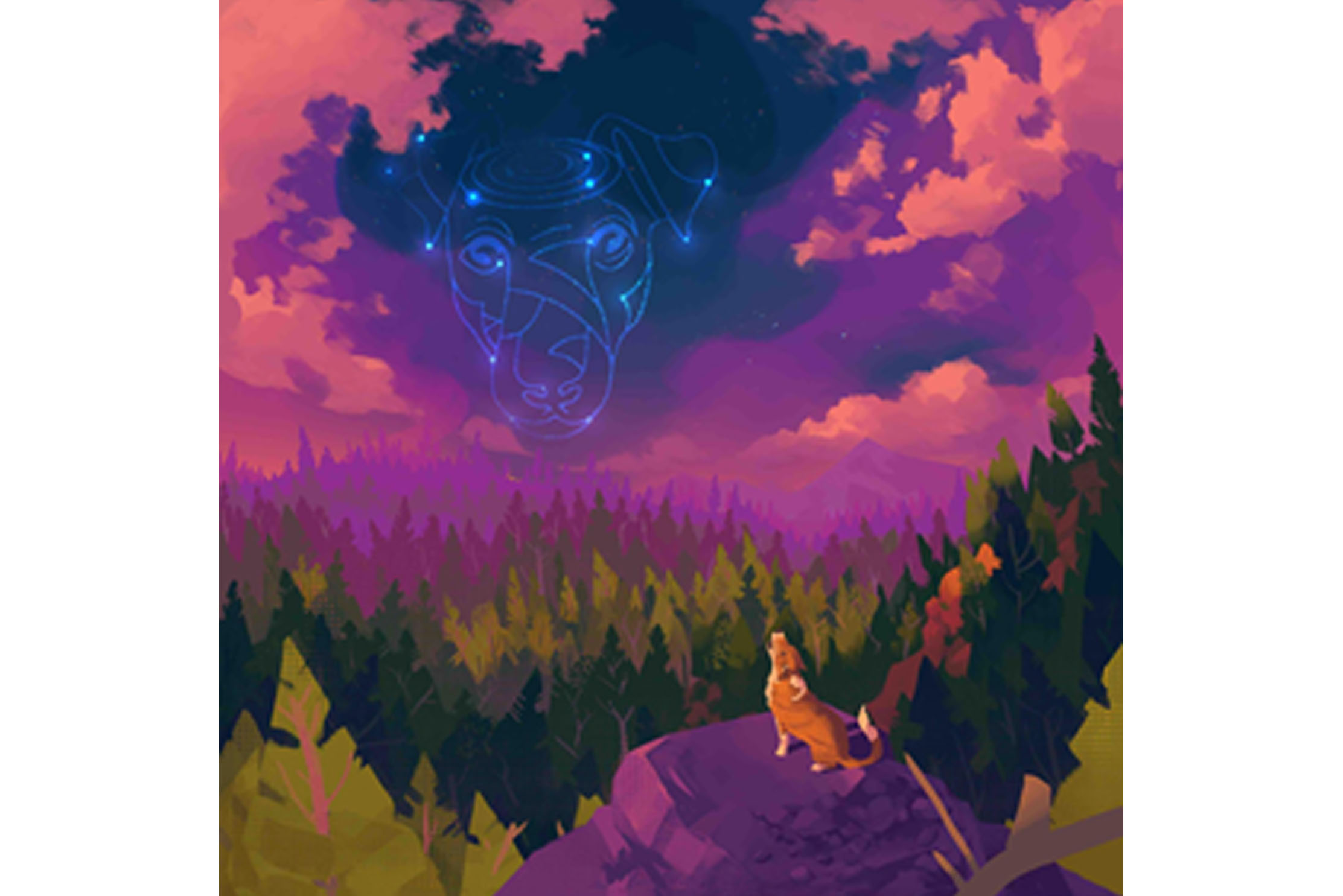 Were there the same vibes after getting back together in the studio properly with The New Bohemians? Was all the studio shorthand and creative understandings still the same?

Yes, we have an easy understanding of each other with a comfort level that is truly familial at this point. We love to play and make up song after song, one leading to the next in a stream of consciousness jam session. The fun-loving spirit of the band offers playful attempts at many genres, many of them yielding songs we record for an album.

Is improvisation still a big part of the band’s creative process?

Improvisation is at the core of our band’s creative process. We never know what the day will bring or who will spark the inspiration for a new song. Everybody contributes and takes turns starting the musical ideas that lead to songs.

2018’s Rocket was a huge statement of intent for the band. Were you relieved that so many people understood what you had to say with it?

Yes! We are so happy for any support to buoy our band and stay afloat with enough wind in our sails to keep on exploring the vast musical ocean of ideas. That’s a lot of sailing metaphors! I can’t help it. See what happens? It’s just like songwriting and improv. I get caught up in a current and get carried away.

What we’ve heard already from Hunter And The Dog Star pulls together a wide range of styles, but you seem to have effortlessly made them all your own. What were your ambitions for the songs on the new album? Is it important to keep the evolving the band’s sound and consolidate different inspirations?

We would be bored if we were a genre specific band, so yes, it’s a very conscious effort to change things up and shift the sound and feel of songs on our records. We love albums that surprise us and hope to make records that’ll take the listener on a colourful ride and not on some long monochromatic dead-end road where all the houses are the same and the windows are boarded up with no breezes moving through to carry the aroma of fresh biscuits from the kitchen into the yard.

You’ve always been a bit of a pop renegade, but I doubt anyone had you collaborating on the Bright Star musical with Steve Martin in their office sweepstake… Is seeking new (and less predictable) experiences like this part of your ethos as an artist?

YES. Every opportunity to make up a song is a gift. And writing for all those great singers and for an astonishing performer like Carmen Cusack, whose vocal abilities inspired me, gave me a fresh take on songwriting. It’s important to stay excited and explore different avenues of expression. And what an honour to work with Steve Martin…and with Steve Gadd. They’re both so funny.

How did the Bright Star project impact your subsequent works?

It made me sit at the piano and write two more musicals. I absolutely fell in love with that process and the Broadway community. And finding my way around on the piano came in handy when our band needed a fresh bridge or some change in a new song.

The world is an increasingly complicated place. Do you think placing your world experiences and storytelling into your music can offer a hopeful perspective for audiences? A simple mantra is often invaluable…

I sure hope so. Several of us in the band found ourselves singing, “Keep it moving in the right direction.” It got stuck in our heads. Music was the uplifting magic of my youth growing up with a single working mother. She played her favourite records at high volume while she got ready for work every morning. She danced and laughed her way through hard times with a soundtrack of soul, rhythm and blues and country classics. If our music could ever be a comfort to anyone, it would be giving back some of the magic that was given to me.

Are you comfortable in the music industry now? Have you learned howe to bend it your will?

I think I could more easily bend a spoon with my mind than to influence any affect on the music industry, but I’m comfortable with that.