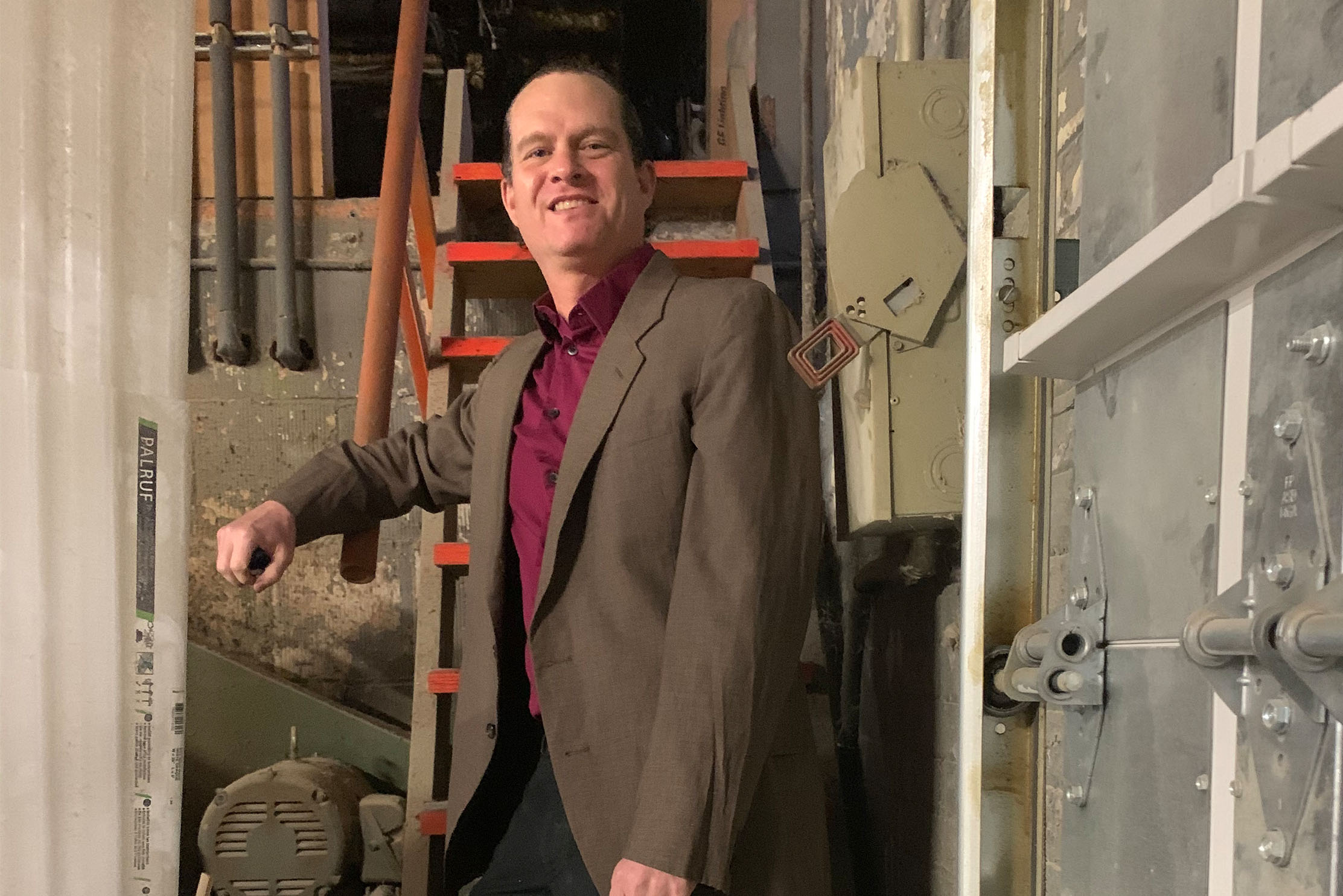 Since bursting onto the scene with the cocky and sardonic Danger, High Voltage, Electric Six have built a solid reputation as a fierce rock & roll outfit.

Shrugging off the ‘novelty act’ accusations, they’ve assembled a sublime back-catalogue packed with power-chords, thundering percussion and some neat synthesiser sounds. Gleefully clashing together hair-metal, disco, new-wave and stadium rock, they offer a cheeky sense of humour and a talent for picking out big tunes. They’re also pretty prolific, pumping out an album almost every year for the best part of two decades.

Rescheduled from last year, Electric six are finally back in the UK and ready to rock. Their current festive tour is taking them up and down the nation, and includes a visit to Brighton’s Concorde 2 on Sun 12 Dec.

We caught up with frontman dick Valentine, to find out a little bit more.

Apart from the personnel changes, do you think the band’s identity has changed significantly over the last 25 years? Are we about to see you enter your ‘Berlin period’?

Hopefully we are about to enter our Abu Dhabi period.  I want to own a condominium in The Emirates.

A big part of being a credible rock band is keeping the music fresh and energetic. Does recording covers help centre the band, and allow you to revaluate ‘your voice’?

We did the covers because they threw a bunch of money at us and told us to do some covers.

Has using Crowdfunding allowed you to be more experimental? It certainly helps bands to produce music which suits fans rather than the expectations of big labels.

We love racking up the points.  I don’t think it helped us become more experimental so much as it made us appear more desperate, more shameless.

You’ve done a Christmas album, live recordings and double disc sets… but have you considered composing a rock opera yet? There are loads are loads of great books which deserve adaptation.

Not really.  Takes too much time.

Are you completely at ese with long foreign tours now, or are there still occasions when you’d benefit from the assistance of a responsible adult?

Do you ever fear being misunderstood, or is it a benefit to being a rock star?

I love my job! 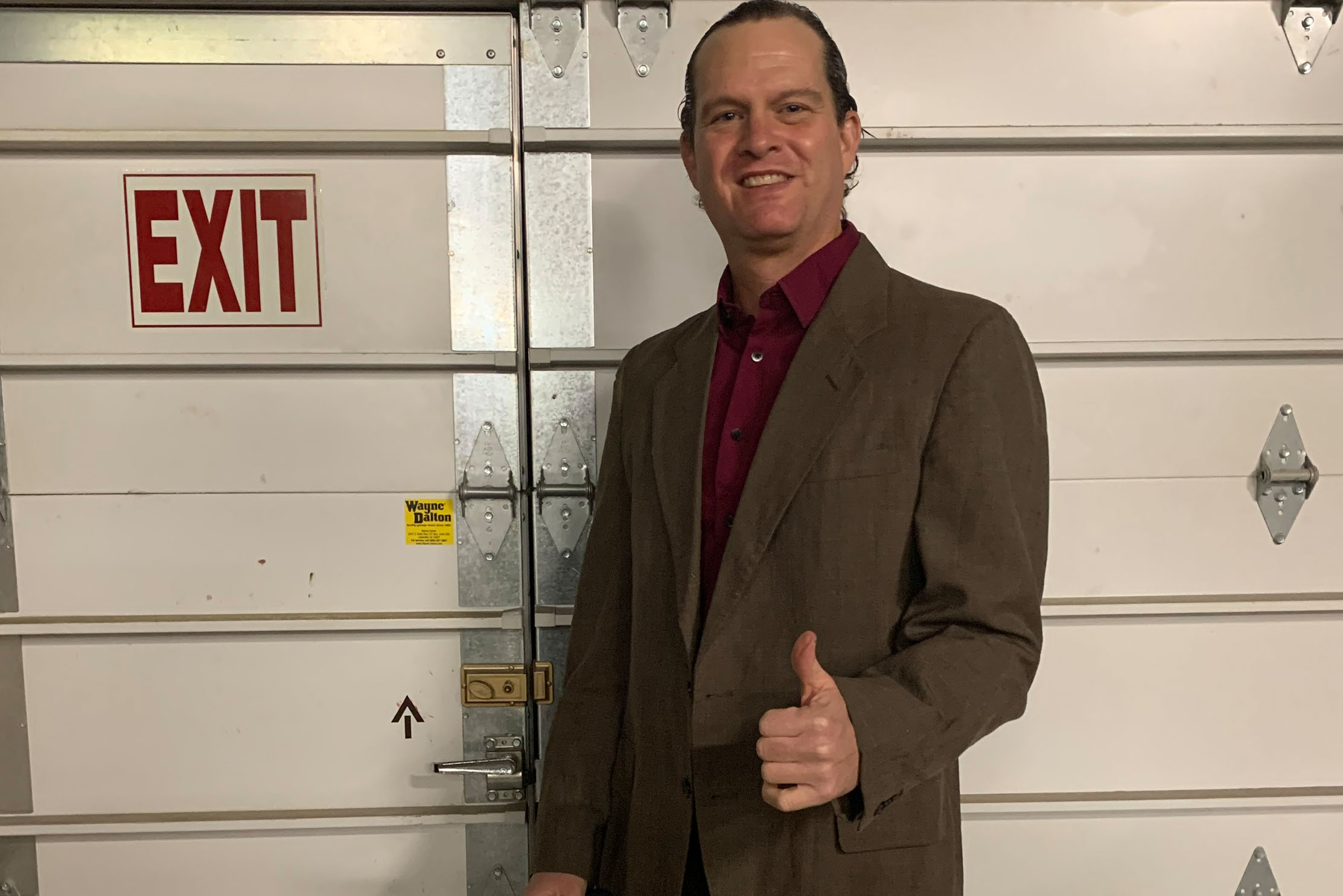 The best music shows in Brighton during June 2017

Is it generally becoming harder for people to be ironic or nuanced, when the world around us is turning increasingly bizarre? Every day presents something unexpected which triggers people.

I’m already in the next town when the fingers get pointed.  Usually takes most of these nobs a day or so to figure out who did what.

What does a typical Electric Six Christmas look like? Do you aspire to have everything that Perry Como did (apart from his songs…)?