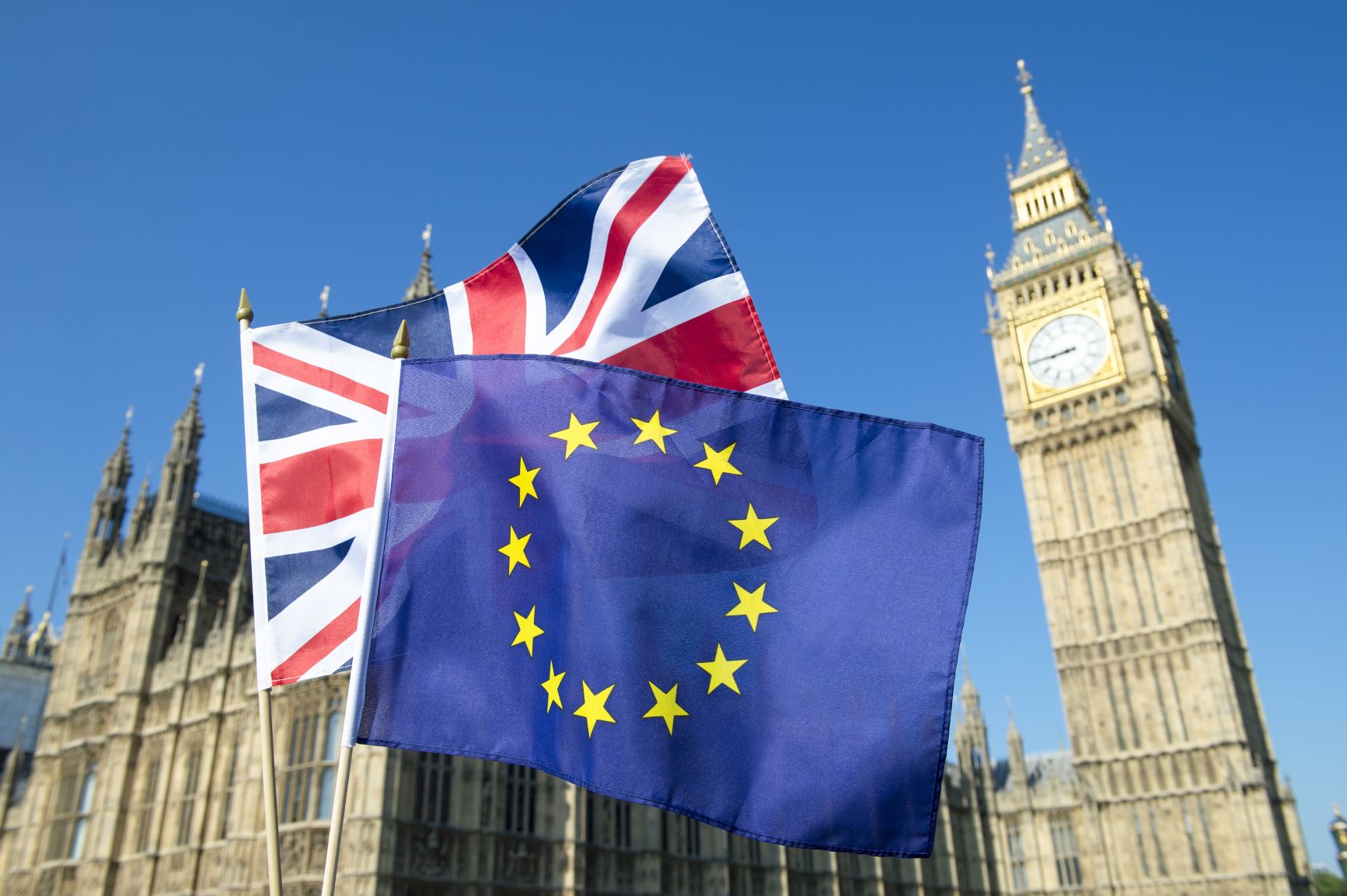 European Parliament elections are due to take place in the UK on Thursday 23 May.

If you are over 18 and wish to vote in the elections, you must be registered to vote by midnight on Tuesday 7 May 2019. If you’re not already registered, go to www.gov.uk/registertovote

These elections are held every five years in all the European Union states. The UK is represented by 73 MEPs. Under a system of proportional representation with the UK being divided into 12 regions. There are 10 MEPs for the South East region. All 10 will represent each person resident to the South East.

To vote in these elections you must be:

If you’re a citizen of a European Union country (other than the UK, Republic of Ireland, Malta and Cyprus), you can either vote in the UK or in your home country. You can’t vote twice.

To vote in the UK, you need to:

Which are your favourite Brighton & Hove icons?

Plan ahead so you don’t lose your vote

If you won’t be able to get to your polling station:

Find out more at: www.brighton-hove.gov.uk/european-elections