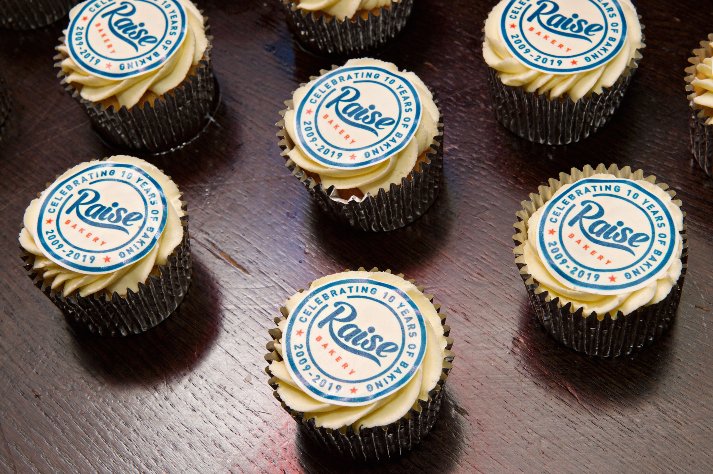 Worthing-based family-run artisan bakery Raise Bakery celebrated ten years in business on 11 July with a party for friends, clients, partners and family at the Nightingale Rooms, Brighton. The mother and son business founders and owners, Lindsay and Jeremy Jacobs, also announced Lindsay’s retirement at the party and confirmed that she has sold her remaining shares to her son.

Party guests saw Lindsay sign the legal documents handing her half of the business to Jeremy. She plans to still be involved with product development, however this marked the end of her day to day role and the start of her retirement alongside husband Trevor. Trevor retired earlier this year and has been operations manager for the business since it was incorporated. 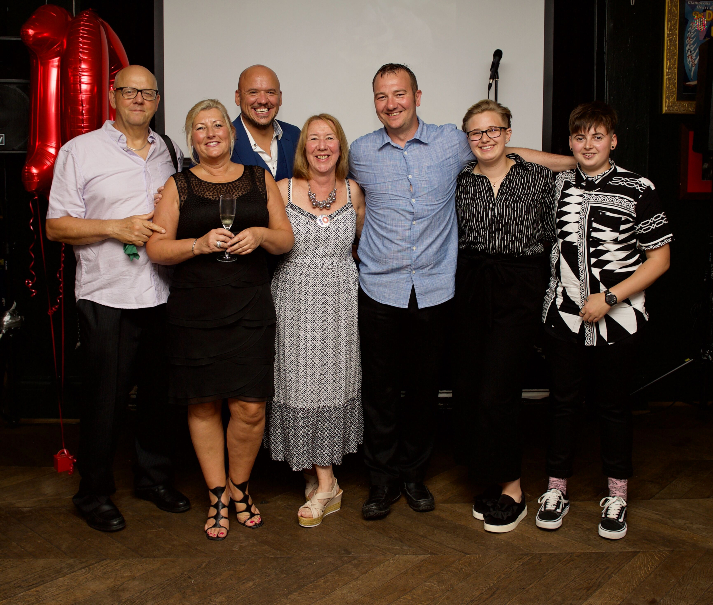 Now Jeremy Jacobs has full ownership of the bakery and responsibility for its five staff and four bakers, and he hopes to carry Raise’s established success into the future. He has ambitious plans to continue to grow within the wholesale and food service markets and is considering launching a retail range of Raise Bakery products.

Guests at the party enjoyed a range of baked goods from Raise, as well as an entertaining performance from local drag artist, Kara Van-Park.

Jeremy Jacobs, co-founder and now 100% owner at Raise comments, “There isn’t anyone else I’d have rather started this business with other than my mum, and it’s been a pleasure to work with her every day for the past 10 years. Taking on the business by myself is a daunting task, but I’m excited for Lindsay to enjoy her retirement – and I have a strong team of bakers behind me so am looking forward to seeing what the next ten years holds for Raise!” 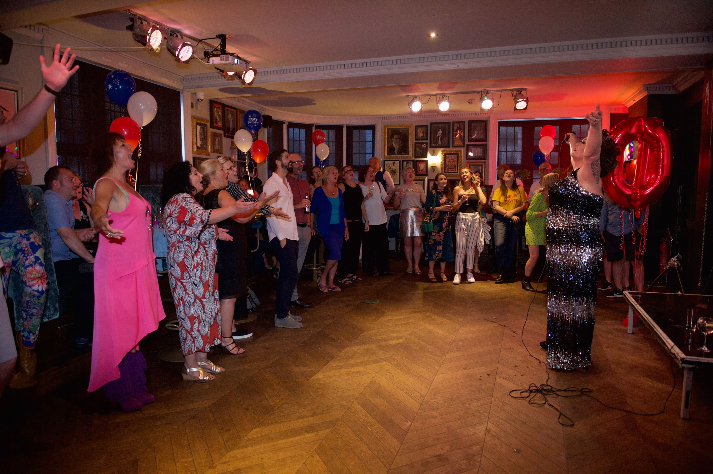 Raise Bakery began in Lindsay’s kitchen in 2009 and now has a factory in Worthing and a team of four bakers. The company now specialises in large scale and wholesale cakes with that “baked at home” taste for a range of customers in the retail, wholesale and airline markets, for brands that have included Virgin Atlantic, No1 Lounges, Netto, British Airways and Qatar Airways.

In the last ten years, Raise Bakery has baked 4.5 million cupcakes and 115 tonnes of cookie dough.

Lindsay Jacobs, a co-founder at Raise, now retired added, “It’s crazy to think that the business Jeremy and I started from my kitchen has turned ten. It is a bittersweet birthday for me to celebrate as I step down as co-owner and into retirement, but I’m so proud of what we’ve created together, and have every faith in Jeremy to build on this first decade. I am now planning new adventures in my retirement with my husband Trevor, starting with a boat cruise in Scandinavia.”