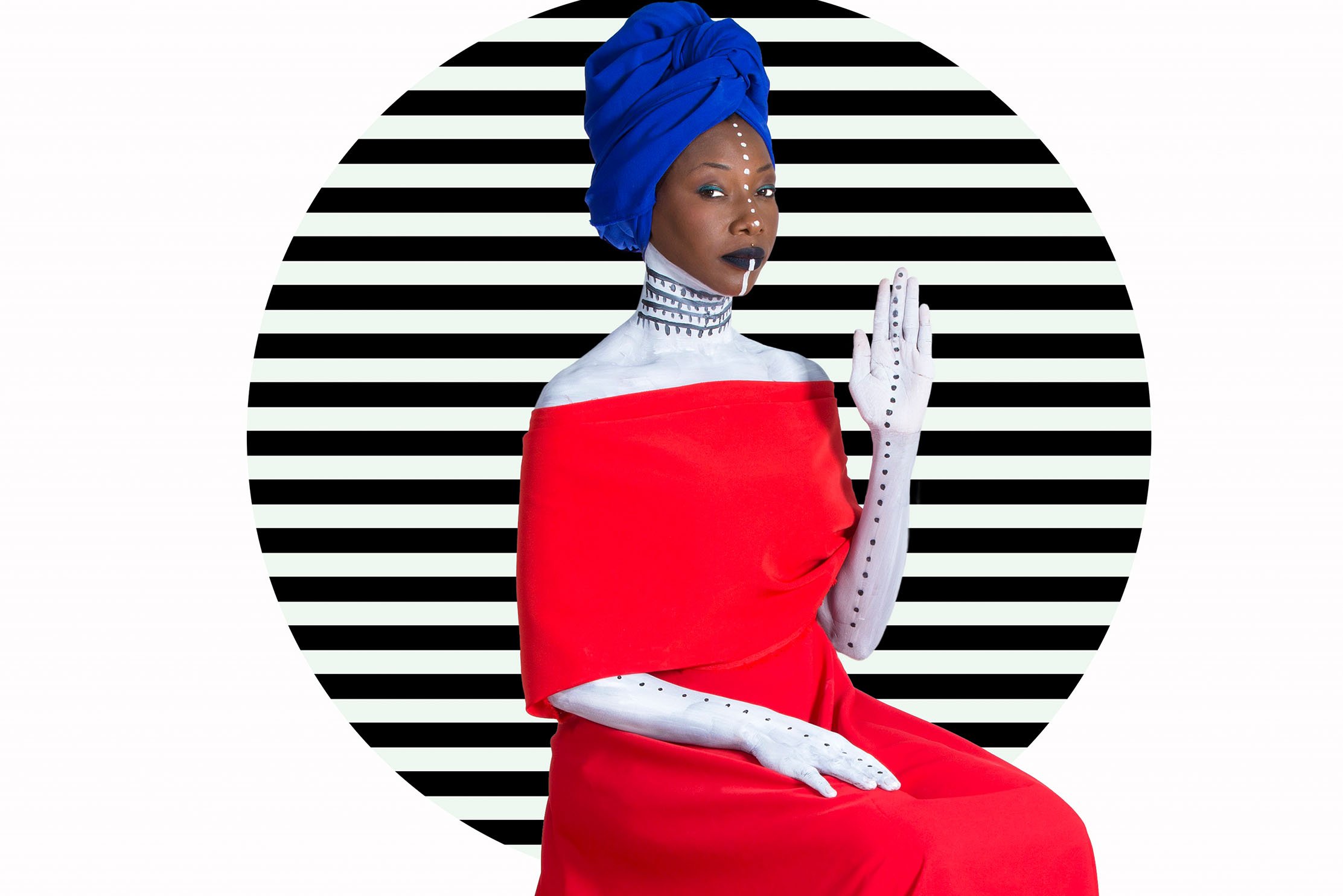 African music’s hottest star Fatoumata Diawara has announced a rare UK tour for early 2020, which includes a visit to Brighton’s CHALK on Weds 5 Feb  Fatoumata has spent recent years touring the world, as well as working with some of the biggest names in contemporary music. She recorded with Bobby Womack and Herbie Hancock; played Glastonbury and other major festivals; and toured with the Cuban pianist Roberto Fonseca. She assembled a West African super-group featuring Amadou & Mariam, Oumou Sangaré and Toumani Diabaté to record a song calling for peace in her troubled homeland and also climbed aboard Damon Albarn’s star-studded Africa Express, which culminated in her sharing a stage with Sir Paul McCartney in London.

Her touring schedule has taken her to Europe, South America, Asia and Australia as well as on multiple trips to the US, where in September 2013 she performed as part of the Clinton Global Initiative alongside The Roots in New York. Since mid-2014 she has been in collaboration with Roberto Fonseca, with numerous live performances and a joint live album, At Home – Live in Marciac, along the way. In 2014 she also extended her list of collaborations by a joint performance with Mayra Andrade and Omara Portuondo. February 2015 saw her first live concert as an established international name back home at the Festival Sur Le Niger in Ségou, Mali, where she shared stage once again with her long-time friend and mentor, Oumou Sangaré, with Bassekou Kouyate and many other domestic acts.

Hailed as one of the most vital standard-bearers of modern African music, Fatoumata Diawara took her artistry to fresh and thrilling heights on her most recent album ‘Fenfo’. A modern-day storyteller, Fatamouta’s songs cover such timeless subjects as respect, humility, love, migration, family and how to build a better world for our children. Co-produced by Diawara and Matthieu Chedid (better known by his stage name –M-). Chedid, a superstar in his native France, recently won the ‘Best World Music Album’ award at the French Grammy Awards for his ‘Lamomali’ project, which also featured Fatoumata. Boldly experimental yet respectful of her roots, it’s a record that defines her as the voice of young African womanhood – proud of her heritage but with a vision that looks confidently to the future and a message that is universal.

Her spectacular 2011 debut album ‘Fatou’ made the Malian singer and guitarist the most talked about new African artist on the planet.  ‘Fenfo’ (which translates as “something to say”’) dramatically fulfils that promise on a set of vivid and original new compositions that draw on the rich experiences she has enjoyed since. “I’ve had so many different musical adventures since the last album, touring and working with so many other musicians and I think you can hear how all of that feeds into this record,” she says. “This is my time and I’m sharing my soul.”