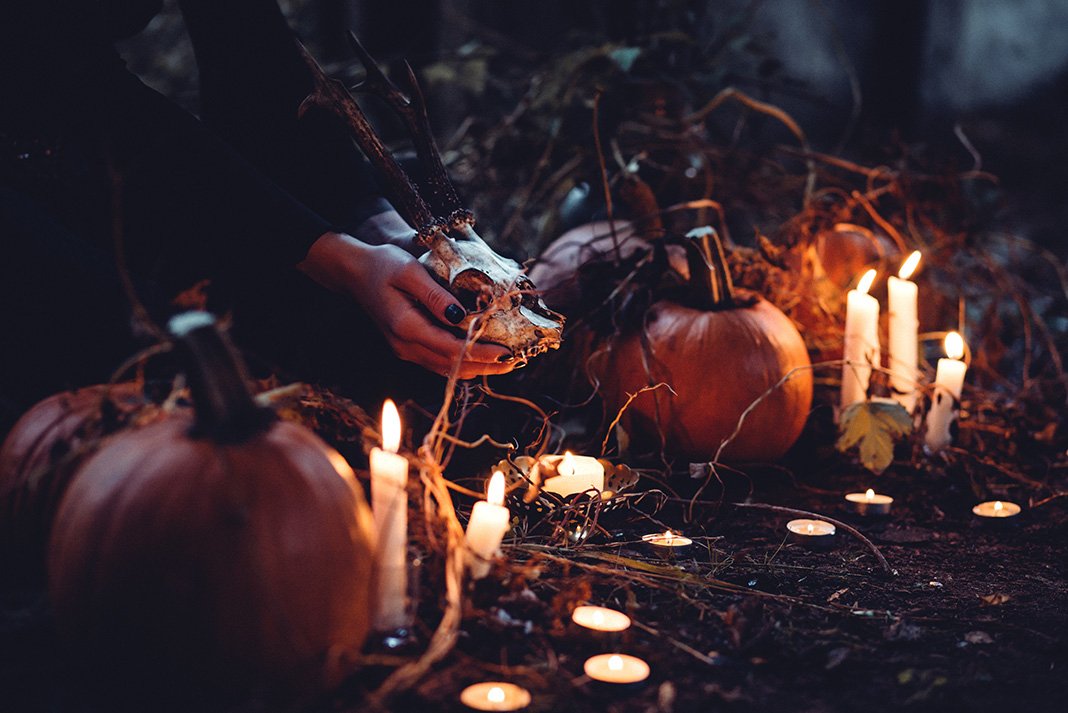 Faustus: That Damned Woman reignites a dark tale at the Lyric Hammersmith Theatre

We’re proud to unveil the new Faustus: That Damned Woman image for our co-production with @HeadlongTheatre. https://t.co/KVdEykT6jp pic.twitter.com/0LMHlcjAfQ

One more case of innovative gender-swapping in the entertainment industry, Faustus: That Damned Woman retells the famous story from a female protagonist’s perspective. Chris Bush, the playwright responsible for TONY! The Blair Musical that earned the Sunday Times NSDF Award in 2007, is at the helm of this new production premiering in January 2020 at London’s Lyric Hammersmith Theatre before moving to the Birmingham Repertory Theatre in February and then the rest of the UK.

Bush’s adaptation is directed by Caroline Byrne and places the classic burden of a deal with the Devil on the shoulders of a woman who uses her power over four centuries to change history, its events, and illnesses. The play is reported by Live Review to be the first commissioned and produced by the Headlong company and Lyric Hammersmith’s initiative to support women playwrights. Not much else has been disclosed about the plot, but the choice of material promises a breath-taking experience. 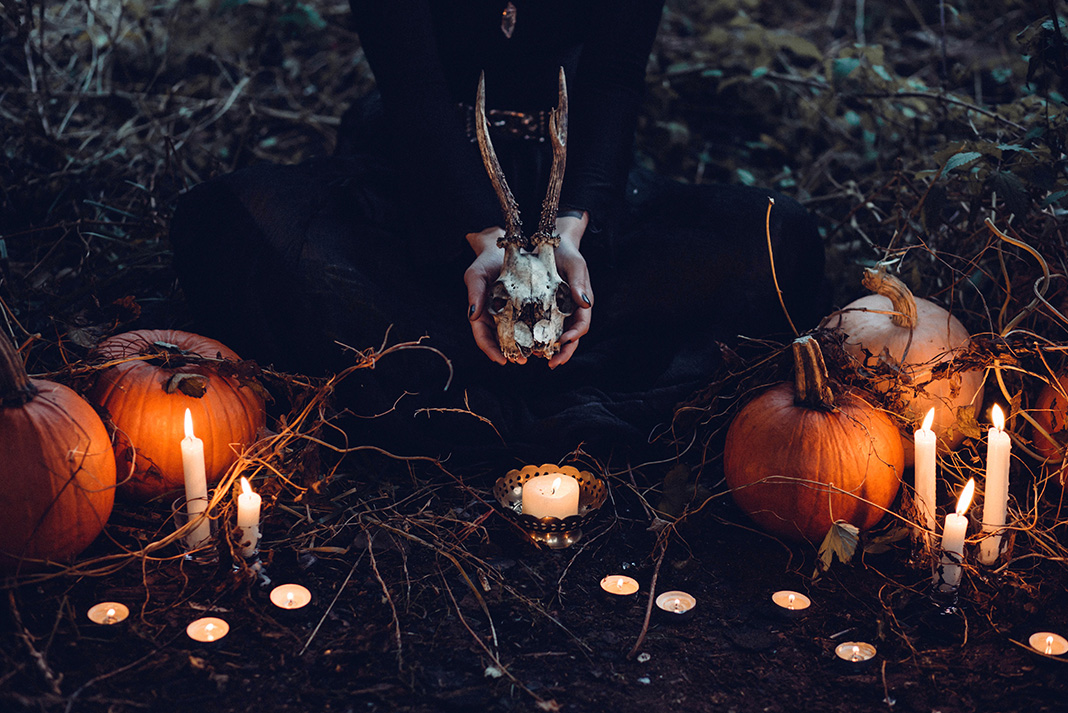 Faustus: That Damned Woman draws upon different versions of the Faust legend, including the early plays of Christopher Marlow and Johann Wolfgang von Goethe. What most of these works have in common is a protagonist who tires of the world, its rules, limitations, and failings, only to turn to taboo and often forbidden practices for change, excitement, and power. The elements of magic and superstition not only thrill audiences, but also encourages them to question the lines between reality and fantasy, law and chaos, good and evil. The Devil’s Advocate (1997), Ghost Rider (2007) and Dorian Gray (2009) count as modern cinematic adaptations of Faust, but there is more to their allure than dark plots.

As already suggested, supernaturally charged entertainment is both appealing and popular. People enjoy exploring the idea of magic and forces greater than the reality they see and feel. No matter how chilling or mind-blowing these concepts may be, there will always be an audience for productions and even services that revolve around humanity’s magical possibilities. For example, people seeking answers and happiness in their personal and professional lives have trusted TheCircle and its psychic professionals since 1997. The uncanny intuition of Mediums, Astrologers, and Tarot Readers has found a place in society throughout the ages. This enduring fascination with the supernatural is responsible for these currently thriving fantastical genres.

Once upon a time on Something Street… 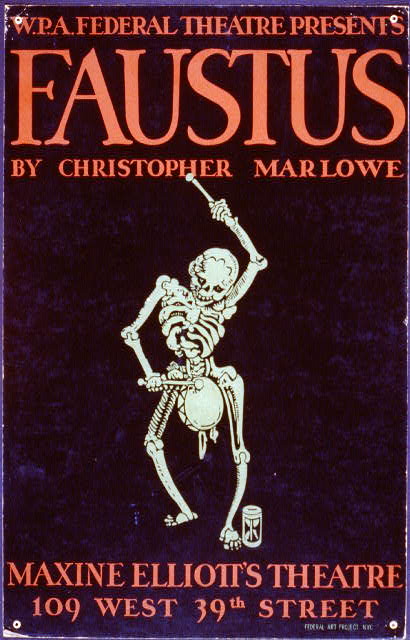 The 21st century’s magical protagonist to rival Faust would be Harry Potter, his books and movies inspiring all kinds of entertainment, from plays to attractions, including Universal’s new Hagrid ride at the Orlando Resort. But, as widespread as his popularity may be, Potter’s story lacks the visceral and philosophical power that Faust has in abundance, and which has prompted so many reinterpretations. This highlights important characteristics of timeless supernatural productions: a thought-provoking reflection of the world and an ability to get under viewers’ skins generations after the original work came into being.

And so Faustus: That Damned Woman, only a few months away, is already sending devilish excitement tingling down our spines.