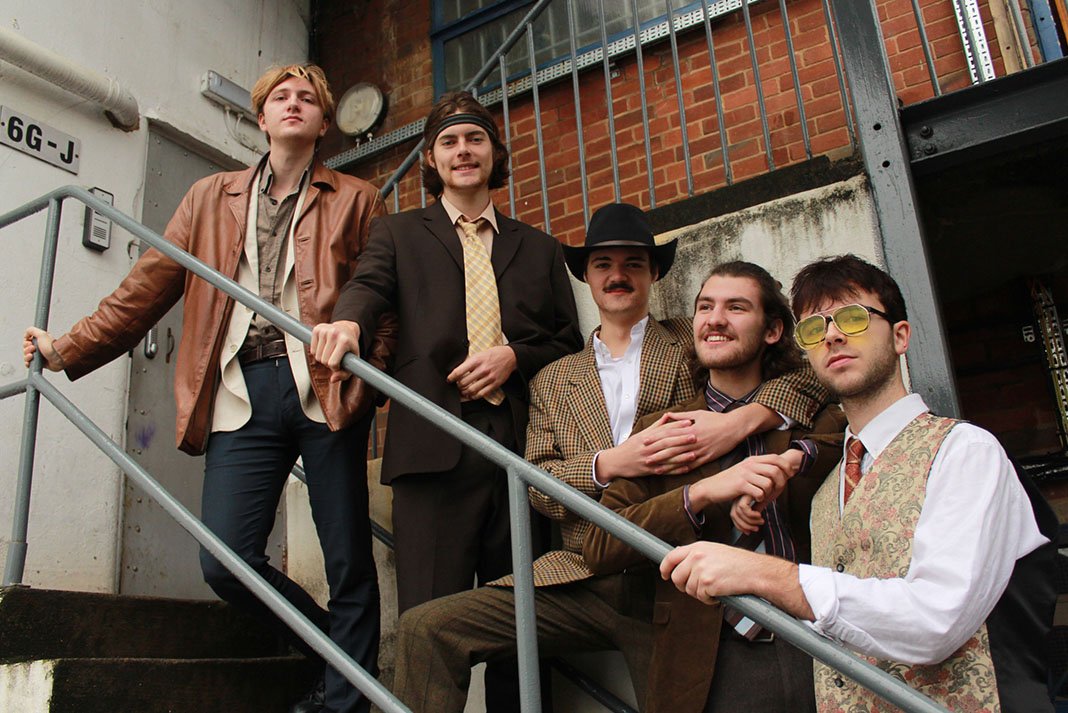 FEET kick it up a notch at Latest Music Bar

FEET have had quite a year in 2018. Coming out of the traps at a pace with their attention grabbing YALA Records debut 7″, Petty Thieving, the indie newcomers followed that with another much-praised release, Backseat Driver. Those early taster releases picked up a host of top-quality support, including the likes of Radio 1’s Huw Stephens, Radio X’s John Kennedy, NME, Sunday Times Culture, DIY, Dork & The Line of Best Fit.

Whilst all juggling their final years at university in Coventry, the band hit the road for the long hot summer of 2018, travelling the length and breadth of the UK in a tiny hatchback, for a host of key festival appearances (inc Field Day, Truck, Electric Fields, Tramlines and many more), headline shows, and more supports with their old friend Declan McKenna.

Today, FEET announce their first national headline tour, taking their raucous live show on the road for 12 dates next year that kick off in Portsmouth on Weds 27 Feb, finishing in Dublin on Fri 15 March and including a date at Brighton’s Latest Music Bar
Fri 15 Feb. These will also be the first live appearances with new drummer Ben (formerly of Dead Pretties).

George (Jeep), Oli, Harry, Callum & Ben also recently hit the studio for a month-long stint to begin recording their debut album which will be released in late summer next year. The band are joined in the studio by producer Cam Blackwood (Jamie T, London Grammar, George Ezra, Billie Marten) with the first fruits of the sessions to be revealed in January 2019.