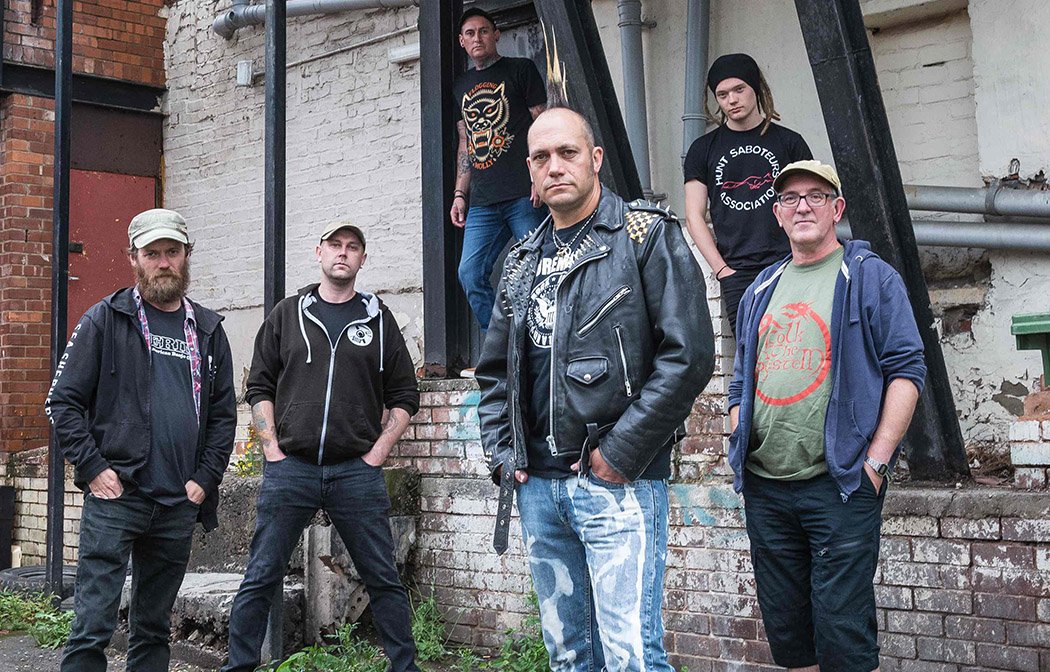 Ferocious Dog, England’s ‘best Folk-Punk band’, come to Brighton to play the Haunt this November. Originating in Warsop, Nottinghamshire, the six-piece are proudly political, and have a strong ethos at their core. Frontman Ken Bonsall’s son Lee committed suicide in 2012, at the age of 24, whilst battling with PTSD following his military service in Afghanistan. After this, Bonsall and his wife found that many veterans were homeless, and established the Lee Bonsall Memorial Fund in their son’s name.

At every show, the band organise a ‘Food Drop’, where gig-goers are encouraged to bring non-perishable foods, unwanted clothing, toiletries, and anything else useful for the local homeless. This will be ditto for their Brighton show, and is an apt operation considering Brighton’s rates of homelessness. Ferocious Dog are also well-known for the quality of their live performances. Their dedicated fan base – known as the Hell-Hounds – follow them around the world, and are as much a part of the gigs as the band themselves, performing ever more ridiculous human stacking routines during the show.

Featuring a band line-up that includes Les Carter, AKA Fruitbat, of Carter USM fame, the mix of instrumentation is what builds Ferocious Dog’s sound, with their combination of guitars, bass, drums, fiddle, banjo, mandolin, accordion, bouzouki, and more. The Haunt will be a great venue to see this eclectic group perform on the 17 Nov.

For more information, and to buy tickets, see the event page here.