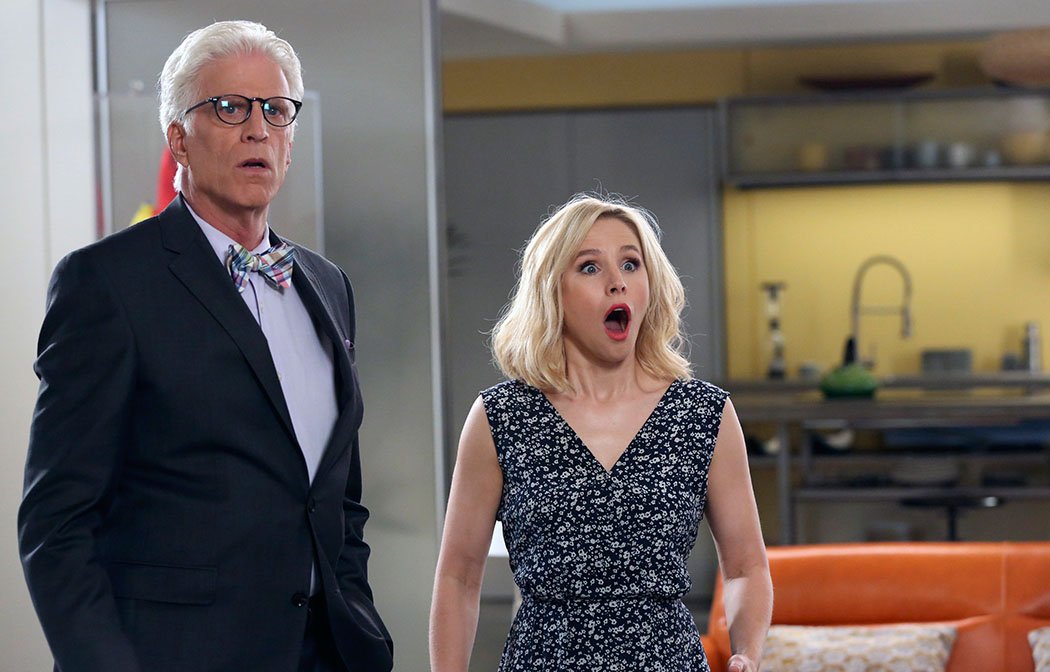 All the best shows and movies screening this month 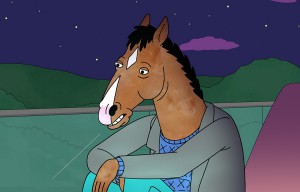 Black comedy and adult animation BoJack Horseman follows the life of anthropomorphic horse BoJack, a depressed alcoholic and washed-up star of hit TV show Horsin’ Around. The show has been hailed for its complex characterisation and illustration of mental health that is playfully contrasted by its animation and sharp humour. Catch season 5 of this hit comedy this month. 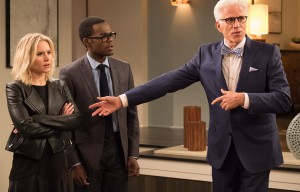 Creator, writer and producer Michael Schur, whose oeuvre includes Parks and Rec and Brooklyn Nine-Nine, returns with the show’s third season. The “deadcom” follows Eleanor Shellstrop Kristen Bell) and her journey through a heaven-like afterlife – only to find she’s there by mistake.  Season 1’s finale plot twist reveals that things might not in fact be as straight-forward as Eleanor believes. 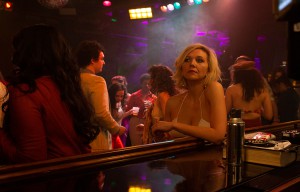 Former police reporter David Simon of The Wire spellbinds once more with his sincere and distinctively unglamoous portrayal of the beginnings of modern pornography in 1970s New York. Akin to Ewan McGregor in Netflix’s Fargo, James Franco returns to the show playing two antithetic twin brothers – whilst also earning credit as Executive Producer of the show. Maggie Gyllenhaal and Lawrence Gilliard Jr star.

Sierra Burgess is a Loser 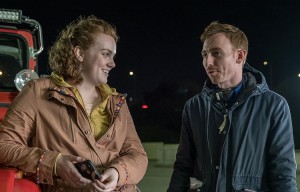 Barb from Stranger Things, AKA Shannon Purser, fronts Netflix’s new teen comedy – a modern retelling of Cyrano de Bergerac. Ian Samuel updates Rostand’s 1897 classic and situates it firmly within the age of the millennial – transforming hero Cyrano into heroine Sierra, recasting a text of the highs and lows of society into a tale of unlikely sisterhood, and finally restyling Cyrano’s central theme of body-image within the digital world of catfishing. 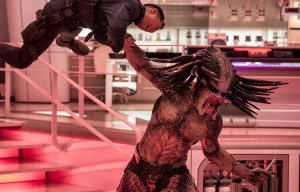 Twitch comes out on top as YouTube retires gaming app

Shane Black, behind the Lethal Weapon and Iron Man 3 films, kicks off the sci-fi action horror with a young boy who unknowingly triggers the return of the Predators to Earth. Now with the ability to borrow the DNA of those they have conquered, the 2018 Predator can genetically upgrade itself. Black toys with fans by suspending the balance between Predators old and new. 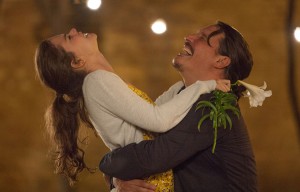 The writer behind Crazy, Stupid, Love and award-winning series This Is Us, Dan Fogelman presents an equally heartfelt exploration of love. The film touchingly considers how the love of one relationship can in fact traverse through time and space in Fogelman’s beautiful examination of the human condition. The film’s star-studded cast will not disappoint – delicately illustrating the film’s allure. 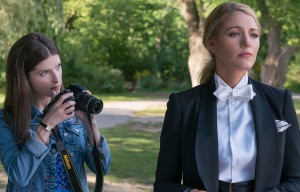 Based on the novel of the same name by Darcey Bell, the mystery thriller centres upon three main characters, small-town blogger Stephanie Ward (Anna Kendrick), Stephanie’s best friend Emily Nelson (Blake Lively), and Emily’s husband Sean Nelson (Henry Golding). A Simple Favour is not only a showcase for these three actor’s talents but will have you ceaselessly appeased and frustrated.