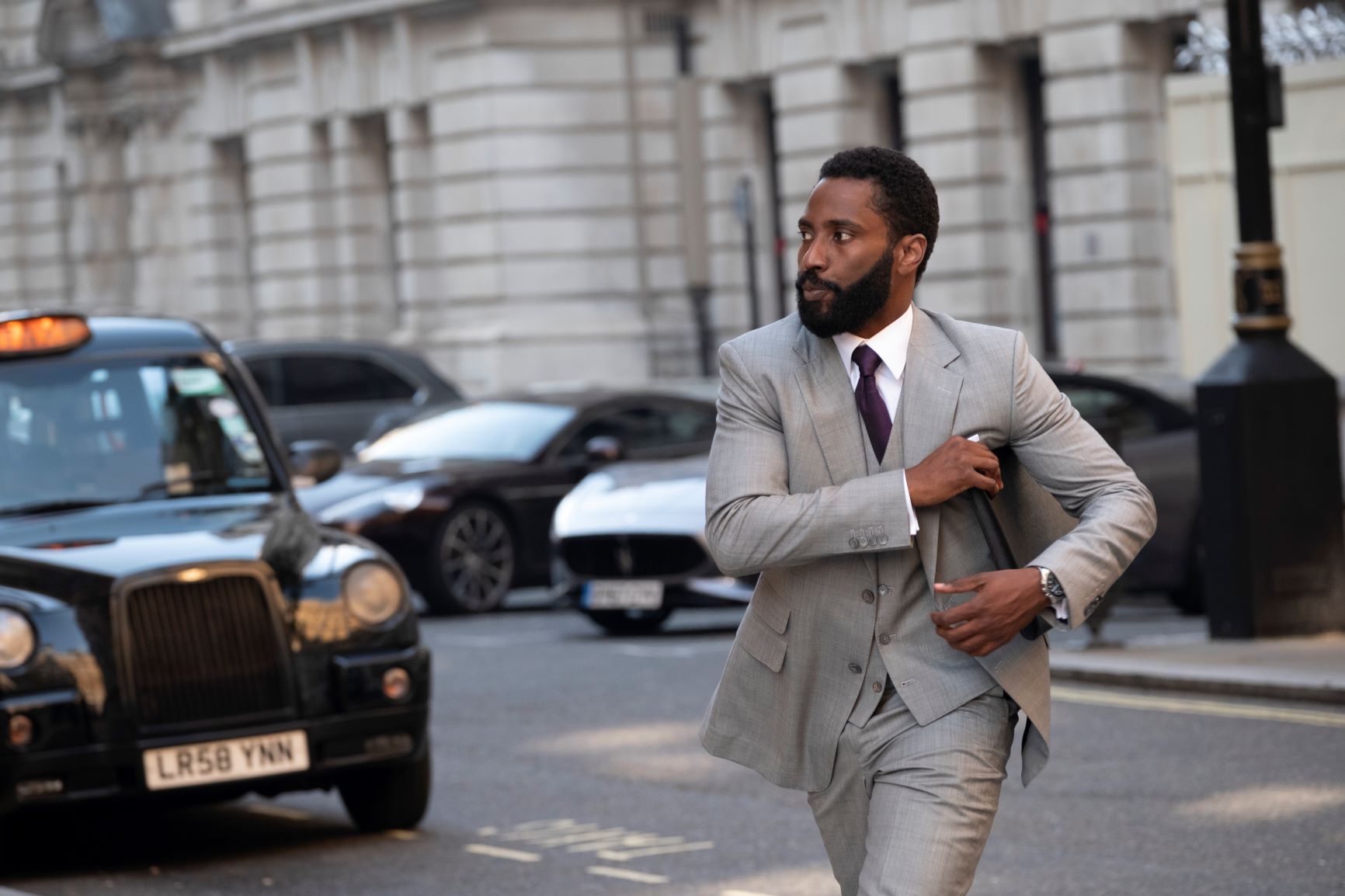 As cinemas start opening again, and new blockbuster movies come out, here is our list of best films you should go see now you’re allowed too once again.

Critically acclaimed director Christopher Nolan has once again released another brain bamboozling thriller. The plot is complicated but follows somewhat of a spy/heist movie narrative, but also involves an added time reversing twist, which makes for some interesting scenes throughout the last half of the movie.

Christopher Nolan has never been one for making by the numbers action movies, and this film, just like his others, is no exception. Critics and audiences alike are loving Tenet, and with cinemas opening again, this might just be the visceral, bombastic blockbuster the world needed to get audiences back in front of the silver screen, even if they can’t share the popcorn while social distancing.

Bill and Ted Face The Music 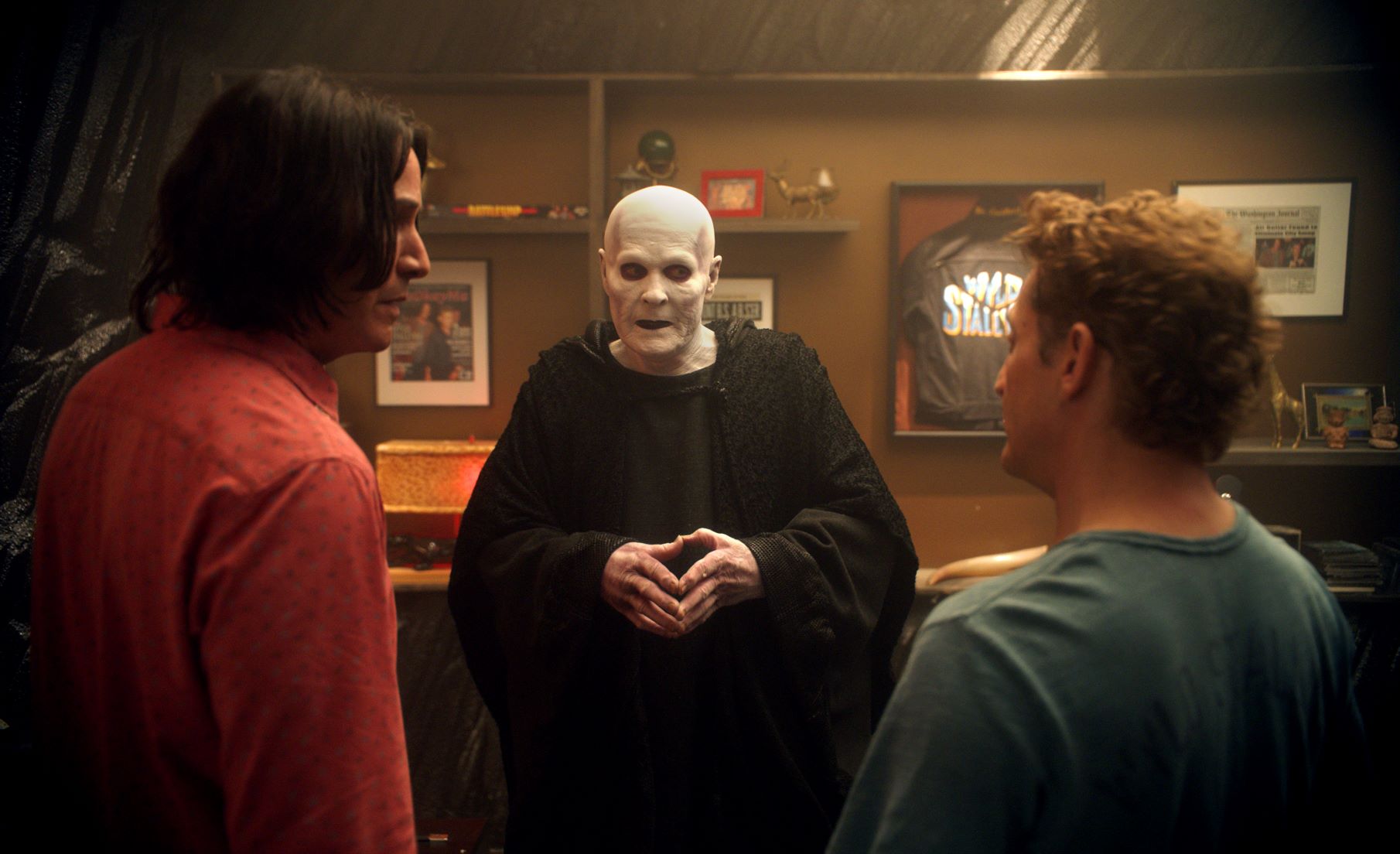 After almost 30 years, beloved early 90s icons Bill and Ted are back for a new (excellent) adventure. In this movie Bill and Ted have been sent through time once again to steal a song from themselves to save humanity, whilst their daughters form a band with some of the greatest musicians throughout history, (and Kid Cudi for some reason.)

For decades fans have been begging for a return of Bill and Ted, and finally their prayers have finally been answered. Just watching the trailer alone and seeing Keanu Reeves and Alex Winter together reprising their classic roles is enough to get fans pumped! So popping down to your local cinema and watching the full hour and a half as soon as possible is a must-do.

The X-Men series has been called many things, but consistently good is not one of them. Unfortunately, this movie isn’t an exception. After years of delays and production hell, New Mutants came out at seemingly the worst time, right amid a cinema-viewing-drought.

New Mutants has been referred to by critics as ‘the worst X-Men film’. And whilst there is a good chance this may be true; it is also most likely going to be the last ever X-Men film (at least until the mutants start getting their own MCU movies).

It is also quite possibly the most different of all the X-Men films, with this one going in a new direction and trying its hand in the genre of horror for its final outing.

Fox are taking a big risk by changing the genre of their final X-Men film, and hopefully it will inspire other studios to take more risks with their comic book movies.

Go into this movie with an open mind, and try your best to forget the negative reviews, people hated Donnie Darko when it first came out, and now it is regarded as one of the greatest films of all time. Let’s hope this film does the same, if not you can blame me.