by William Clay
in FESTIVALS
0

The first set of acts have been confirmed for Reload Festival. Reload relives the memories of yesteryear, bringing together the best acts and global superstars of the 70s, 80s and 90s for a weekend of nostalgic celebration at Norfolk Showground. There is a combined total of 100 million records sold between the first six acts.

UB40’s Ali Campbell, Astro and Mickey Virtue reunite to headline Reload Festival. Their worldwide hits include ‘Red Red Wine‘ and ‘I’ve Got You Babe‘, Birmingham’s finest sons are one of the most successful reggae acts of all time!

Level 42’s unique fusion of jazz funk with a pop/rock sensibility saw them emerge as one of the most powerful live acts of the 80s. Their singles ‘Lessons In Love‘ and ‘Something About You‘ were huge hits in Europe and the US.

Boomtown Rats high energy, new-wave sparked a string of classic singles including ‘Rat Trap‘, ‘I Don’t Like Monday’s‘ and ‘She’s So Modern‘ led by the force of nature that is Bob Geldof.

Grammy Award winner Billy Ocean returns to Reload festival after his crow-pleasng set last year. Having sold 30 million records it’s no surprise the Reload audience love classics such as ‘When The Going Gets Tough‘ and ‘Get Out Of My Dreams, Get In To My Car‘.

Jimmy Somerville is guaranteed to be Reload’s sing along act, with his synth-pop hits such as ‘Don’t Leave Me This Way‘ and ‘You Make Me Feel‘.

The sound of the 90s is brought back by M People, whose dance, disco and soul led to a string of hits including ‘How Can I Love You More‘ and ‘Moving On Up‘.

More acts are to be confirmed as well as surprise guest, ensuring that Reload Festival will be an entertaining weekend for all the family. 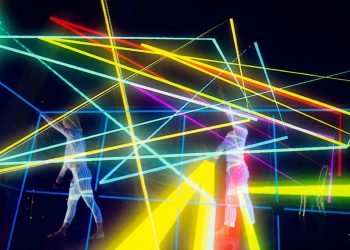 Brighton Digital Festival is BACK!

Brighton Digital Festival returning on the 29th of October for its tenth-year celebration of digital and creative talent within... 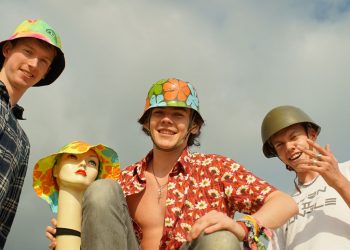 BN1 had a fat afternoon at the house of Woody Cook - some of you may know him as... 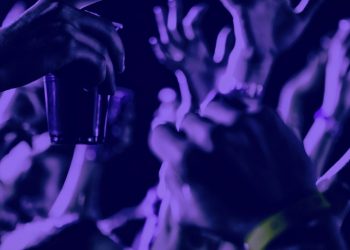 Freshtival season is upon us - here's your itinerary!   Virtual Wellbeing: Online Yoga Class  In the blur of... 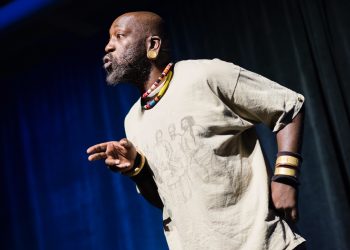 The festival takes place each September (Friday 24 – Sunday 26) and features a mix of home-grown and international...