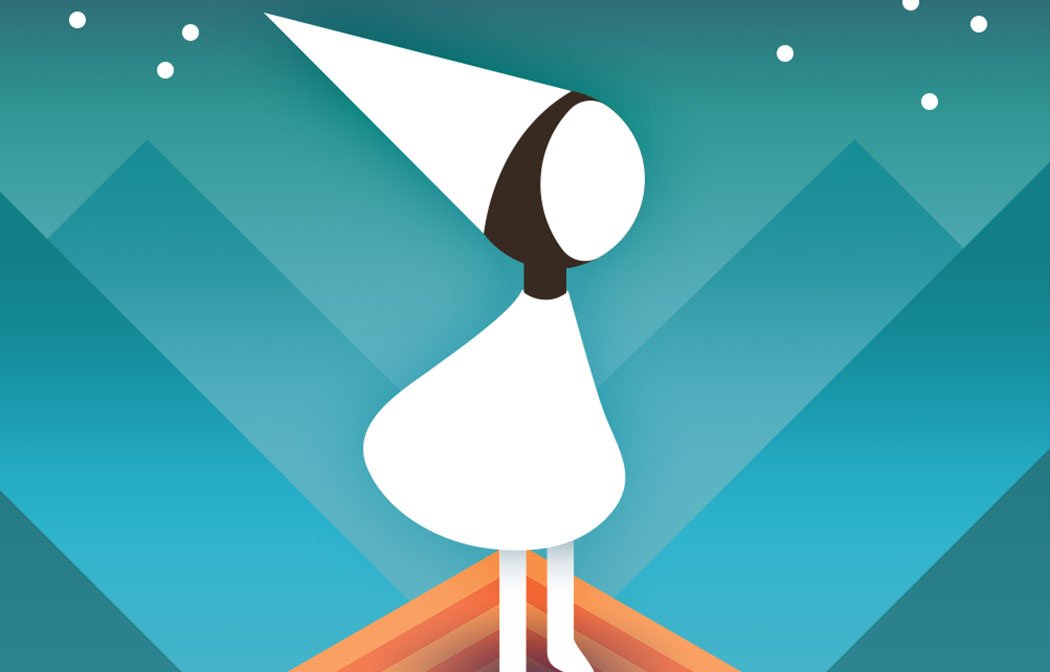 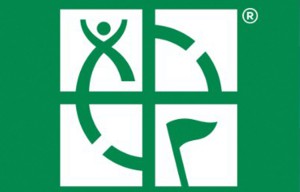 Join the largest treasure-hunting community
on the planet, in discovery of millions of hidden geocaches around the globe navigated by the app’s instructions, map, compass and hints and tips. Find out if there is some near you right now. 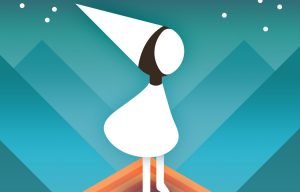 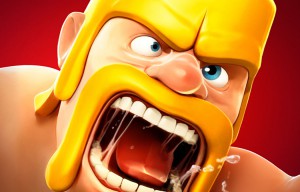 Build your own empire and compete in wars with millions of players worldwide. Travel to a
world where you defend your clan by learning spells, fight against the Goblin King, train your troops and earn magical items.

Imagine a live, trivia game show where you can earn real money (a pub quiz, minus the pub, that I could be sober for and stand a chance of winning?) This daily game is hosted by special cel
ebrity guests such as Robert De Niro, The Rock, Ice Cube and many more
. Whatever your level of knowledge and interest, the questions from easy to hard to savage means this app surely makes it to our list.

Available on Google Play, i
OS and Android.

BAFTA winner for the British Academy games award, The Room is a must-try 3D puzzle adventure with the most impressive graphics seen on a mobile devi

ce and a mind-bending journey so
lving mysteries.