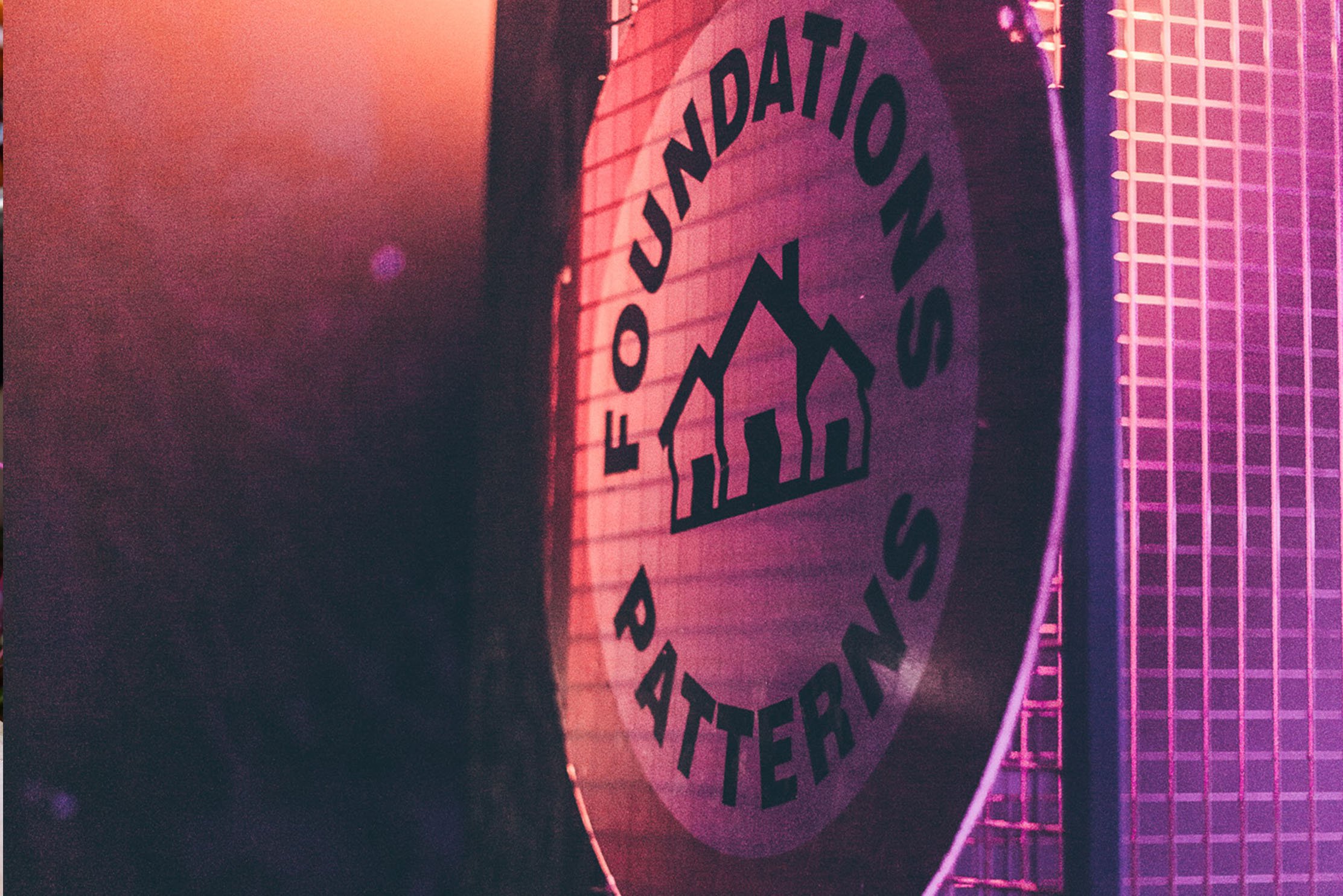 If you love electronic music, a cheap night out and supporting local talent, and you haven’t yet been to a Foundations Friday, you are seriously missing a trick. Foundations have been paving the way for Brighton’s electronic music scene for over two years now, and they are not shy of success.

Local Brighton DJs, producers and promoters have all come together to make this one of Brighton’s biggest nights out. It’s a breakthrough for Brighton-centric beats. In many ways, Brighton has played a huge role in shaping today’s electronic music scene. And to this day, there are regular nights for everything from Jungle to Garage, Techno to Liquid. With names like Bonobo, Friction and Krafty Kuts all hailing from the seaside city, the clubs are alive with electronic creativity. Foundations have created a platform for local DJs to do their thing as well as being a cracking night out. “We wanted to create a concept that pays respect to everyone who is doing good things in Brighton – whether that be promoters, producers, DJs or anyone who is involved in the electronic music scene as whole.”

At the heart of Foundations Fridays are the resident DJs, who, every week, bring a musical feast of Jungle, Liquid, Garage, DNB and Footwork. “All our residents are really varied in the sort of music they can play, they’re all quite versatile. Like Sam, who DJs under ‘Movement’, his Garage name, and ‘Agora’ which is his Jungle and UK Techno persona. We’ve got Georgia as well who plays anything from 140 to 160BPM, so she’s versatile in what she plays. Harry is one of our Saturday residents, but he’s also wicked at playing Jungle. We put him on everything – basically he’s good at everything!” The team at Foundations are genuinely focused on platforming good music by Brighton’s best up-and-coming talent, functioning as a bedrock for Brighton’s electronic club nights.

They often partner up with different promoters to create immersive and atmospheric Friday nights – 23 Degrees, Front Left, Tropicale, SHOOK Brighton to name a few. They also have exciting plans with Accidental Meetings and Biz-E Productions coming up in 2020. “We wanted to create something that was separate from the rest of the things we do, like the set design with the cage, ‘no entry’ signs, etc. That was kind of inspired by the Pirate Material days. We try and change up the production – when Tropicale do events with us, we put up loads of bunting and flags. We like to keep it fresh.” 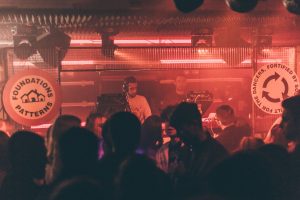 Priding themselves on accessibility, their popular Friday nights are priced at no more than £3, without fail, which they claim is what sets them apart from other Brighton club nights. “We looked at what we were doing, we thought about what price people would be happy to pay, and just cracked on with it. We are pretty strict about keeping it that way.”

If £3 still isn’t within your price range, do not fret. Once a month, Foundations offer ‘Free Parties’, which include everything from the Free Jungle Party to the Free Carnival Party, so there’s something for everyone. “The free parties aim to highlight talent that we haven’t played before and we’re constantly on the lookout for new talent to play at those parties. In January, we’ve got an up-and-coming garage producer called Higgo. He’s great and will definitely go on to do big things.” I have to say, I am a massive fan of Foundations and their team. You really feel the Brighton-centric passion running through everything they do to highlight local talent and genuinely produce a quality, affordable night full of unforgettable beats. In Foundations we trust.

Catch Foundations every Friday in the Patterns basement, tickets from £3