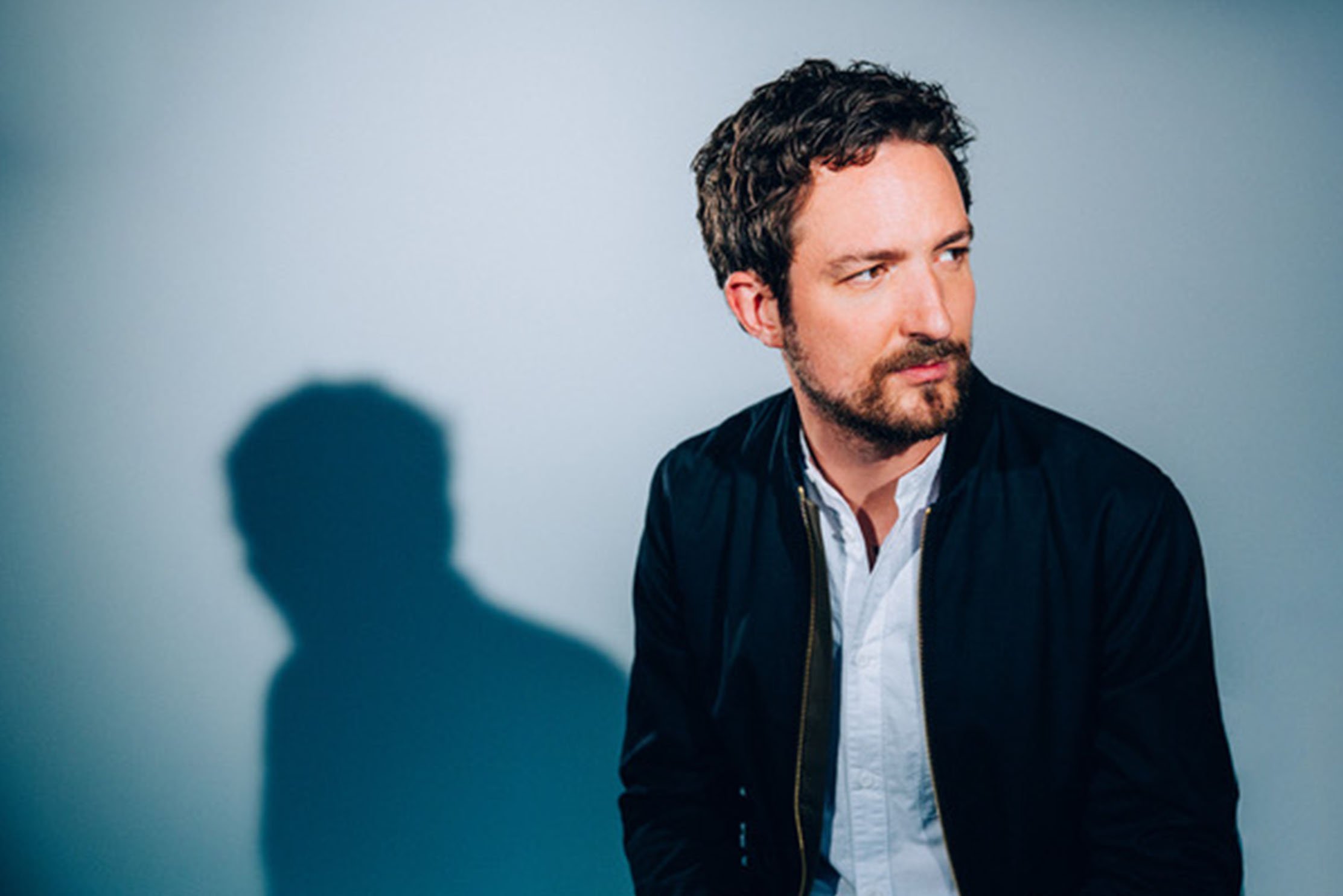 Frank Turner has capped off a round of sold-out full band shows in support of his latest UK Top 3 album release No Man’s Land with the announcement of a 15-date solo tou, which includes a visit to Brighton Dome on Weds 4 March. The upcoming string of solo shows – his first UK solo tour since 2011 –  also includes more off-the-beaten-track towns Boston, Aylesbury and Croydon and will give many fans of Turner the chance to see him live for the first time.

These details follow the release of a his DVD/CD, Show 2000 – Nottingham Rock City – 15/12/2016, which captures Turner’s 2000th solo show to date in audio and video formats. Speaking about the new release (the culmination of a touring ethic which saw him average over 200 live shows per year for a decade straight),: “I’m very happy to finally have the recordings of my 2000th show out there in the world,” he said. “it’s been a long time coming. It was a perfect show, and a great document of a certain place in time and in my career. “

No Man’s Land, Turner’s fourth consecutive UK Top 3 album, was produced by Catherine Marks (The Big Moon, Wolf Alice, Foals) and features an all-female cast of musicians. Turner launched the album alongside his successful 13-part podcast series, Tales From No Man’s Land. This is dedicated to the vital stories of women whose lives have all too often been overlooked by dint of their gender. “It’s bringing together my two main interests in life, which have always been separate from each other – history and songwriting,” explains Turner.

BEE BEE SEA at The Hope and Ruin