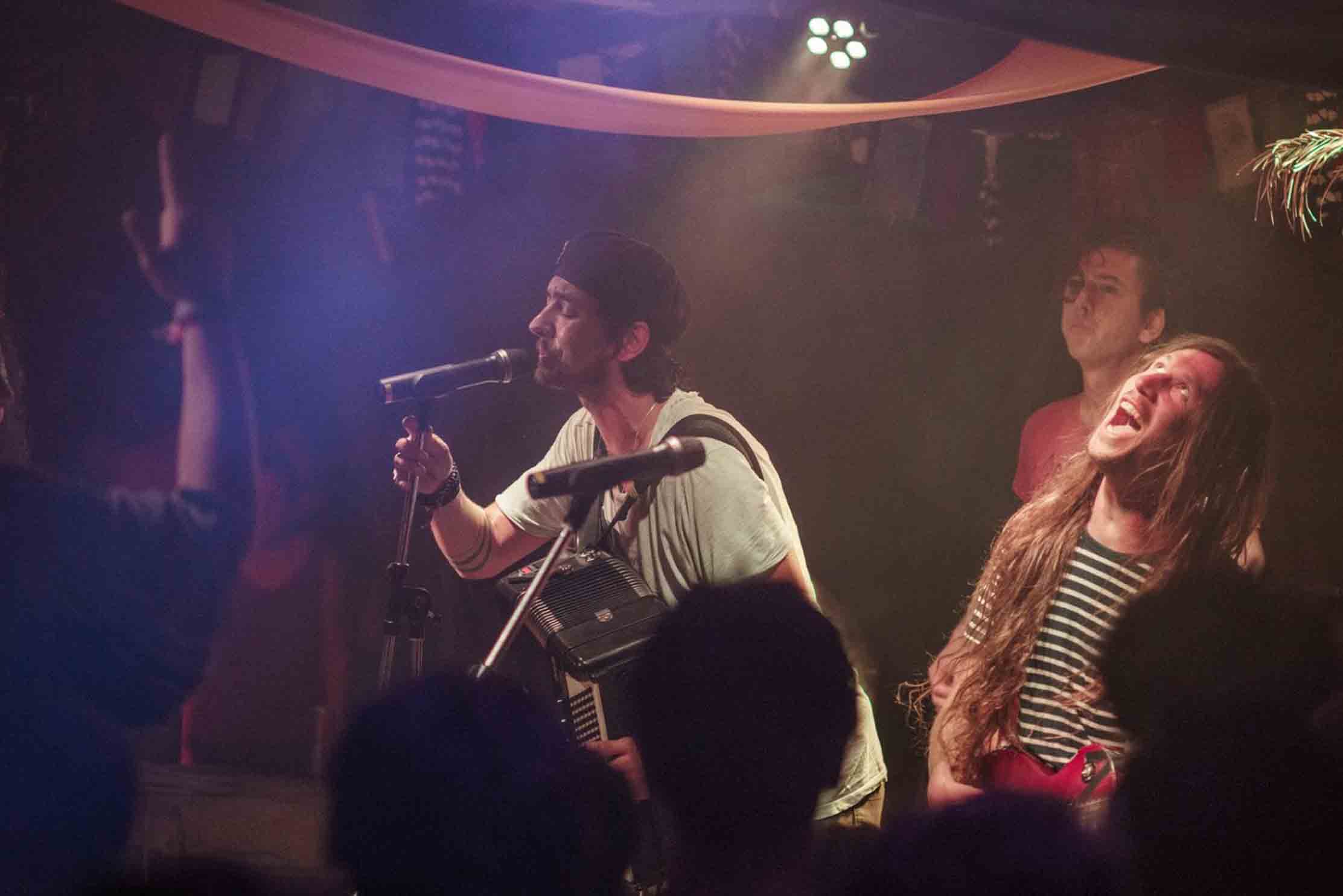 Art and music promoters Fresh Lenins are hosting an extra long weekend of gigs for their alternative to the Great Escape festival, which kicks off today (Thurs 9 May).

Fresh Lenins are launching this first Alternative Alternative Escape event with a debut performance from BallPointKen, a new experimental trio comprised of bagpipes, sousaphone and drums.

On Friday, Fresh Lenins moves to Idle Hands for the rest of the weekend, with performances from 3pm onwards on both days. Hotly tipped harpist and singer songwriter Ellie Ford will play on Friday as part of an eclectic line-up including grungy disco outfit The Case of Us and gypsy punk veterans Buffo’s Wake.

Saturday’s event will feature more twanging guitar sounds with alt folk from Bee and Jackrabbit. Robbie Skitmore and the Spanish Harlem Incident will bring their blend of blues, americana and country rock and there will be foot-stomping bluegrass from Dr Bluegrass and the Illbilly 8.

Fresh Lenins, who will celebrate their first birthday in July, are known for their diverse line-ups and inventive DIY ethos, which often takes the form of paper decorations, free homemade snacks and even costumes.