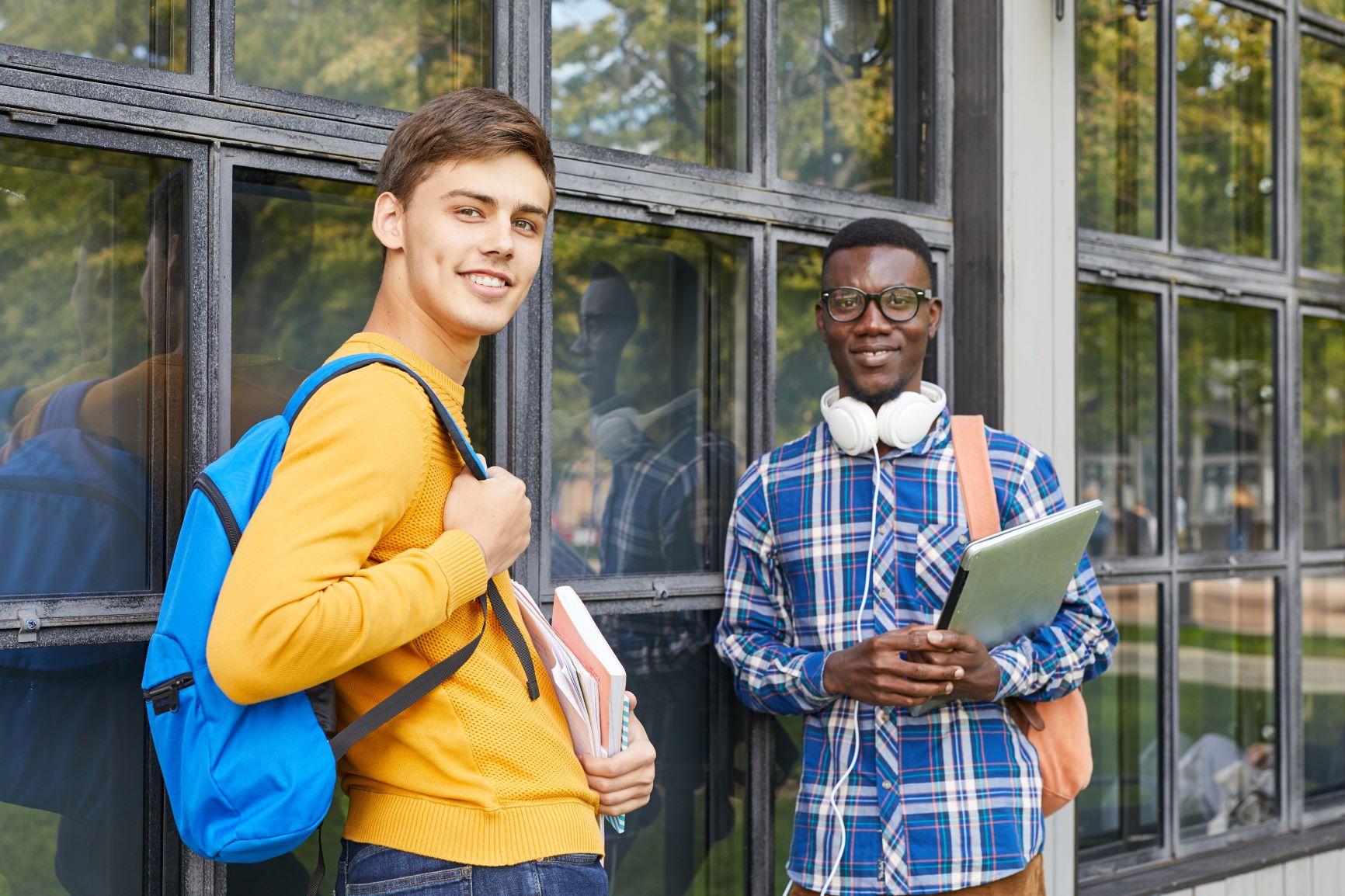 From Germany with love: How studying abroad could benefit your budget

The prospect of studying abroad is hugely desirable for many students worldwide. Over the years Germany has become a popular hot spot for international students and with high employability rates and an affordable cost of living it is clear to see why.

In comparison to popular cities like London, Germany holds host to cities like Frankfurt and Cologne which could help you slash your cost of living and offer ample opportunities for your future.

Here’s just some of what studying in Germany has to offer for international students.

Low or no tuition fees

Since 2014, tuition fees were abolished in Germany for both domestic and international undergraduates at public universities, with only a small fee to cover administration and other costs per semester.

It is no secret that the low tuition fees are a hugely attractive factor for prospective students looking to study abroad.

When compared to the tuition fees in the UK, it is clear to see how studying in Germany could be hugely beneficial for students worldwide. UK and EU students at English universities are required to pay up to 9,250 (~US$13,050) per year.

Usually in urban areas such as Frankfurt, you may expect the cost of living to be rather high. However, students will find the living cost in Frankfurt is lower than they may think.

Rent can be a major financial issue for many students but across Germany rent varies so there are sure to many affordable options that will fit comfortably into your budget.

Unlike other major cities such as Berlin and London, other goods and services like food and public transport are not so high in price.

International students are sure to meet many individuals from across the globe and share their culture with others.

How to prevent the back to school blues

In countries like the UK, many graduates can find themselves struggling in a competitive job market. However, students who study at German universities can benefit from a high rate of employment.

The job market in Germany is hugely dynamic and unemployment rates are low making it much easier for graduates to find themselves a job after their studies. Hopeful job prospects twinned with affordable accommodation makes Germany a desirable location to study.

A huge number of German universities have been consistently ranked amongst the world’s best. Many students enjoy this worldwide reputation through high-quality teaching and opportunities to progress academically outside of university.

There are several other German universities introduced into the global rankings each year. If that wasn’t impressive enough, the country is home to some of the oldest universities in Europe.

Some international students may also benefit from scholarships to help fund their studies. Studying in a beautiful country like Germany has never looked so good!