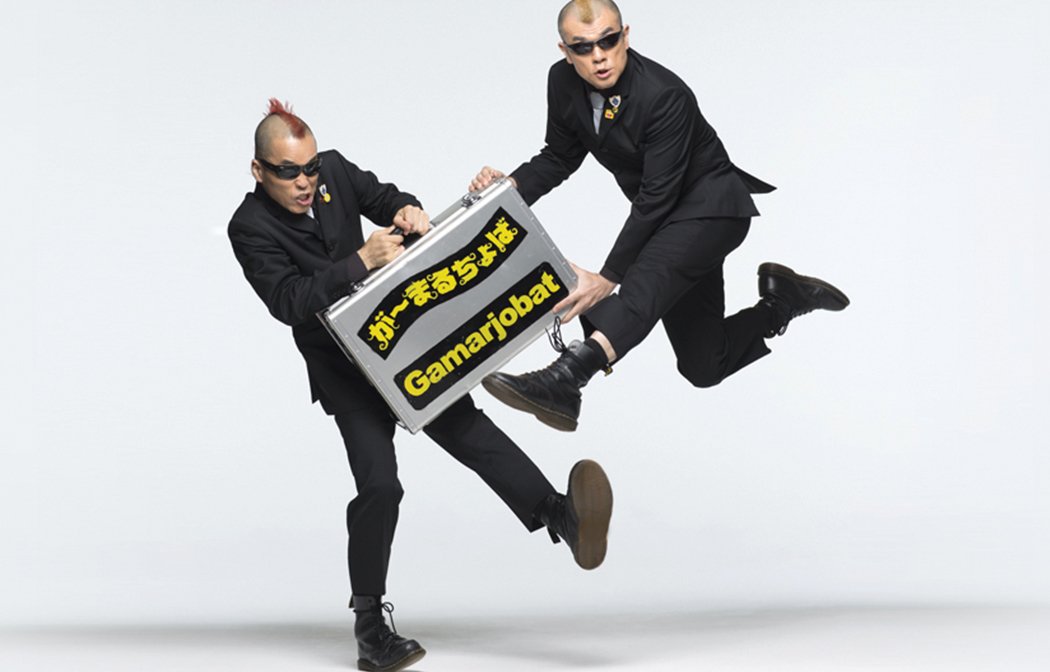 Gamarjobat: a child-friendly comedy show with a difference

Fun and frolics from the award-winning Japanese comedy duo.

I have a confession to make: I’m really not a huge fan of children. I mean, they’re cute and all, and there’s something quite endearing about a little person trying to make sense of this crazy complex world (a phenomenon I’m only really getting to grips with myself, admittedly), but when that crankiness hits, I’m ready to throw them towards the closest real grown up and bail.

So, why I found myself at a comedy show aimed at children on a Monday evening was a total mystery to me. Even more so that I actually only went and enjoyed it.

Gamarjobat is the brainchild of Ketch! and HIRO-PON, two Japanese men in their early to mid-forties who evidently have more patience with children than I do. And, do you know what? They’re actually brilliant. Their show is a winning combination of mime and hilarity – with a healthy dose of slapstick thrown in. Audience participation is clever – including the children without alienating the grown-ups (on multiple occasions jokes are made almost at the expense of the unwitting little ones – which is perhaps why I enjoyed it so much) – as the duo work in flawless synchronicity. It’s Chuckle Brothers meets Mr Bean meets Fawlty Towers.

Utterly bonkers – I don’t remember the last time I almost cried from laughing.

Catch them the next time they come to your town – you’ll be sorry if you miss them.