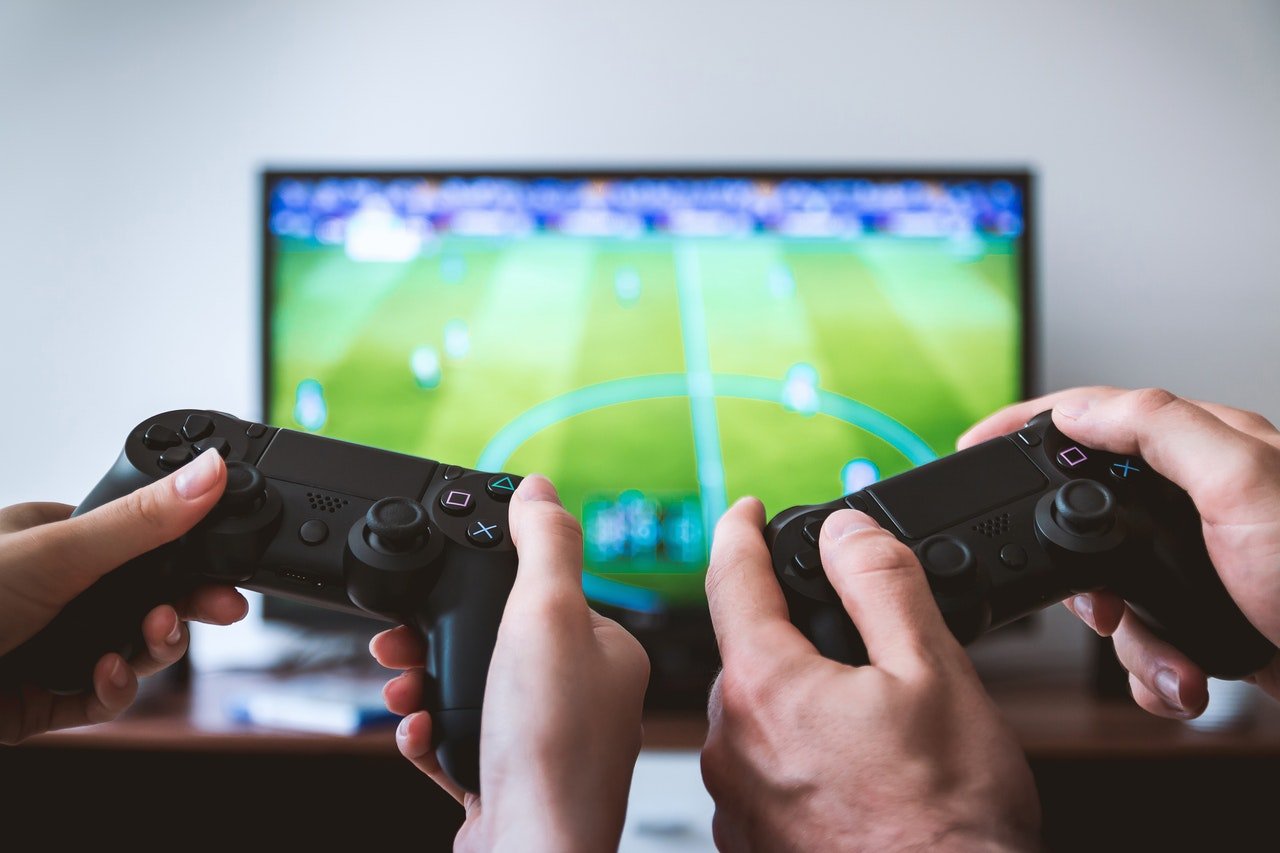 There was a time when gaming was something of a solitary experience. Players loaded games onto a console, settled back in their armchairs and fought aliens, solved puzzles, completed missions and competed for trophies in sporting simulations. It was fun, it was fast and it seemed like nothing else could ever make it any better.

Then along came online gaming, and the genre changed for the much better. Instead of constantly playing against a handful of friends or the occasional in-game avatar, there was a whole world full of like-minded individuals. Everyone battled to be the best, and to be the very best you had to become almost legendary. Once there was gaming, then there was gaming and then some.

Now, we face a whole new scenario, and it’s one that could prove to the ultimate game-changer of all. Google Stadia is set to take the gaming world by storm, in part because it represents thinking that’s many miles outside the box. Perhaps the most significant new feature will be the absence of a gaming console altogether, because Stadia will be available via the web instead.

Of course, with no console to load games into there will be no need to buy games on disc anymore. The user may simply access games via a cloud, and play as much or as little as he or she wants. Intriguingly, players will be able to access games at various points in the timeline, so you may be able to leave behind difficult sections and move on instead

Google Stadia will feature a specially designed controller, although Google have pointed out that existing controllers will also be compatible as long as they are able to connect to a USB port. And instead of simply watching the action on a standard monitor, how about playing on the TV? How about getting involved on your phone instead? Or a laptop, a tablet or a PC? Stadia will be available just about anywhere that supports Chromecast.

This all spells good news for players of SlotClash, a site which allows which allows users to play casino games for free. There are some wonderfully exciting games to be savoured here, all offering stunning graphics and immersive sound effects. You play for points, and if you build up enough of them they can be redeemed for vouchers or bonuses.

The advent of the Google Stadia age is an interesting one. Gamers will now be able to enjoy the very best big-budget game without having to regularly invest in the latest console. The excellent Assassin’s Creed Odyssey was used in the original testing for Stadia, but once it’s up and running a huge selection of games is likely to become available.

This looks set to become the most important innovation in gaming for a generation.