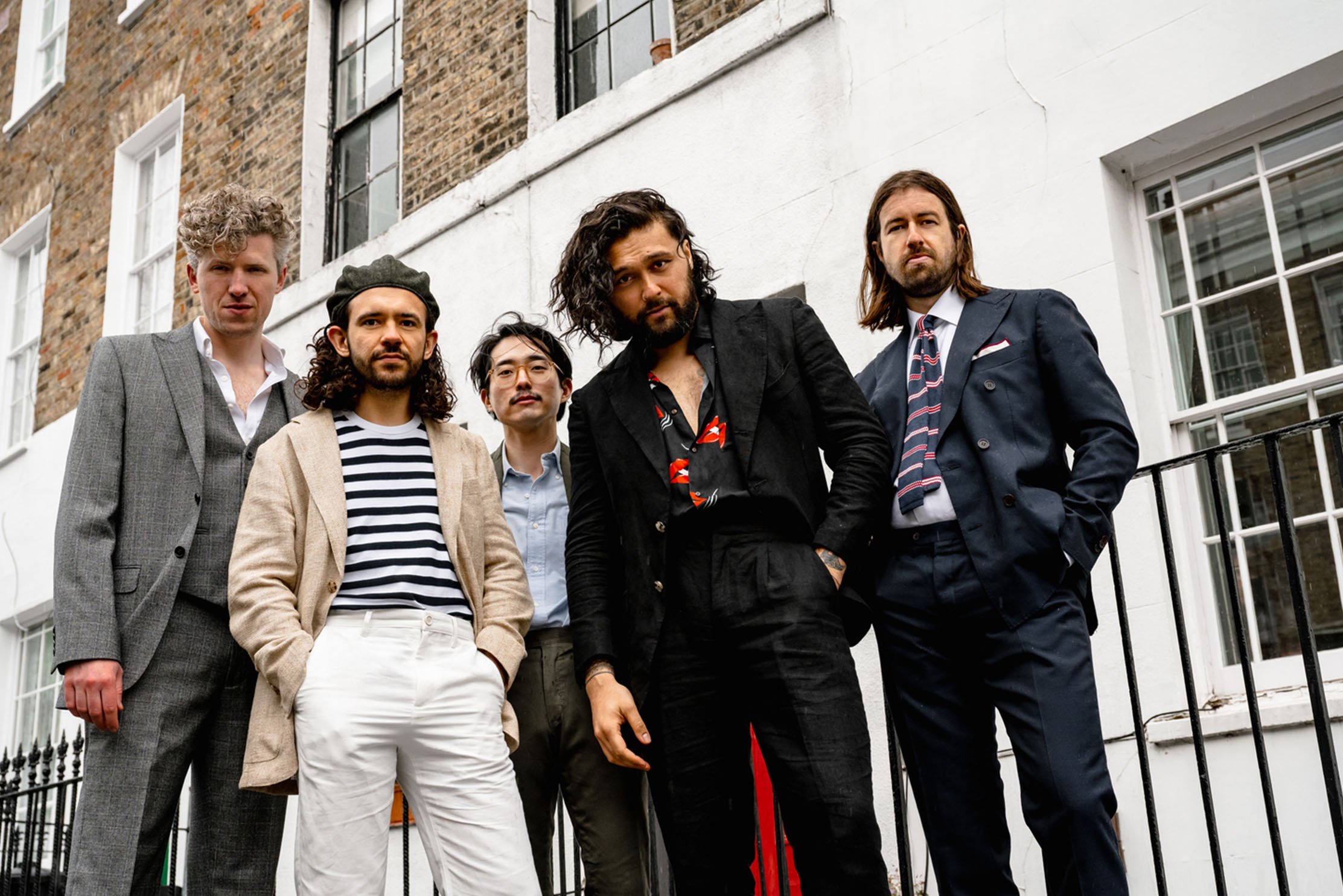 Gang Of Youths return with the poetic, New Order/Joy Division-inspired single The Angel Of 8th Ave ignited a wave of support and kickstarted a new stylistic era in their career. It received its first Radio 1 play courtesy of Annie Mac, while Radio X named it as their Record of the Week. Also boosted by extensive playlist adds across at streaming, the track was further highlighted by NME, DIY and Dork.

Building on that positive momentum, Gang of Youths have today revealed details of their upcoming UK tour, which starts this month. Having previously announced a London show at Lafayette, which sold-out in 30 seconds, plus festival dates at All Points East and the Neighbourhood Weekender, the band will play additional intimate headline show in Bristol, Brighton, Nottingham and Glasgow.

Since relocating to London in 2017, Gang of Youths have consistently scaled up the city’s live circuit by progressing from grassroots venues such as The Old Blue Last and The Water Rats to sell-out the O2 Forum Kentish Town just a year later. Their most recent gigs in the capital have included four sold-out nights at the Islington Assembly Hall, and a show as part of BRITs Week 2020 in support of War Child. They are also confirmed to join Sam Fender’s upcoming arena tour, which is in the process of being rescheduled.

Formed in Sydney, Australia in 2011, Gang Of Youths have made a big impression with their two albums to date, The Positions (2015) and Go Farther In Lightness (2017), the latter of which won four prestigious ARIA Awards, including Album of the Year and Best Group. Their life-affirming live shows have made them a festival hit everywhere from Splendour In The Grass to Austin City Limits, Lollapalooza, Rock Werchter and Mad Cool.

Tickets for all shows are available here