Home THINGS TO DO Ghost Hunting In Brighton 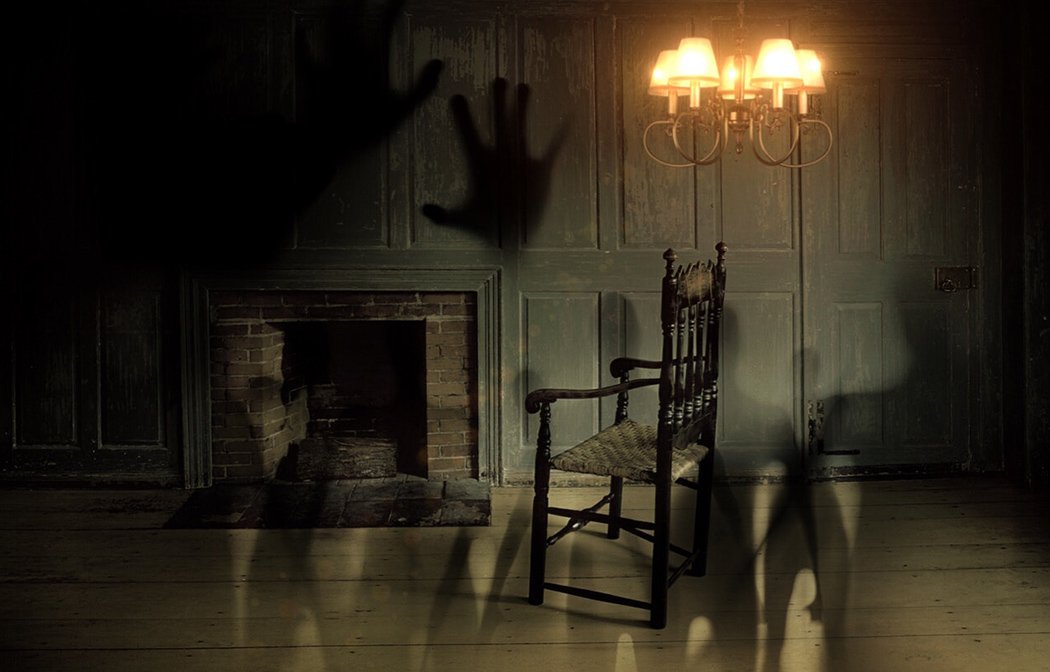 Brighton, like many cities in the United Kingdom, is one with a past. It has become one of the most popular coastal towns to visit and indeed reside. However, the place is not only known for its beaches, night clubs and art etc. Brighton has a rich and unique past which has seen it become the ideal place for ghost hunters, with people from centuries ago having left their mark on the area. Many are said to have remained in spirit form in various places, making it a hauntingly good place to explore, especially in the run up to Halloween. Therefore, If you’re a ghost hunter, Brighton is the perfect place to visit and so we have suggested some of the most haunted places to visit here.

Preston Manor, which is in the village of Preston, was built back in 1738 by Lord Thomas Western. Over the years it has built a reputation for being haunted by several ghosts, with the most commonly reported one being the White Lady. This has seen Preston Manor become known as one of the most haunted places in the UK, not just in Brighton, with ghost hunters aplenty visiting in their droves throughout the year. More recently, it’s the Grey Lady who quite a few have reported seeing, which begs the question whether visitors will become more and more infatuated with these ladies, just like we have seen in shows like Twilight and games like Immortal Romance.

There’s a story of a young homeless girl who sadly died of a drug overdose in the 1980s. It’s her spirit who is reported to inhabit Brighton’s famous West Pier. Dressed in tattered clothing, this pale and gaunt girl is said to appear in various locations in the area, such as on the pier itself, the clubs close by and on the seafront. Many have professed to seeing her and this has led to lots of people going in search around the reported locations over the years.

While Brighton Library may be a recent development, it’s the land on which it was built that makes it ideal a ghost hunter’s paradise. During World War II, Brighton took a real battering from air strikes, with it being later declared as a front-line area. There were many residents killed by bombs, children included, and this has led to the Library being haunted by those who are said to have perished. The most common sighting is of a little boy who is said to be wearing pyjamas.

Now, this is a bit of a strange one, but it’s one that has really intrigued many ghost hunters and paranormal investigators. The Churchill Square Garden Centre is said to be haunted by a spirit known as ‘Angry Mick’ or ‘Black Belly.’ He’s believed to wear a short that is open at the bottom, with his belly on show, that is reported to be bruised in some way. When spotted, Angry Mick is said to charge at the person who’s looking at him, with footage of people running away from him being captured on camera many times. However, there’s no footage of Angry Mick.

Broke and bored? Here are 20 reasons not to be

Fashion Trends We Can Expect to See This Spring.

ABOUT US
BN1 Magazine is the leading source of entertainment and lifestyle news in Brighton & Hove. From comedy and theatre to clubbing, music and festival line-ups, we cover a range of events across Sussex and beyond. We can help you find a fabulous vegetarian restaurant, catch an amazing new band at The Great Escape and see a hypnotising performance at Brighton Fringe. Sometimes all in the same weekend… Whether you’re a student and new in town, trying to pack plenty of family fun into a visit or a local planning a massive night out, we’ll tell you everything you need to know. From pubs and bars to art and shopping, it’s time to kiss those lonely blues away in one of the world’s most interesting cities.
FOLLOW US
© Copyright 2019 BN1 Magazine. All Rights Reserved. > Privacy Policy
MORE STORIES
HEALTH & FITNESS