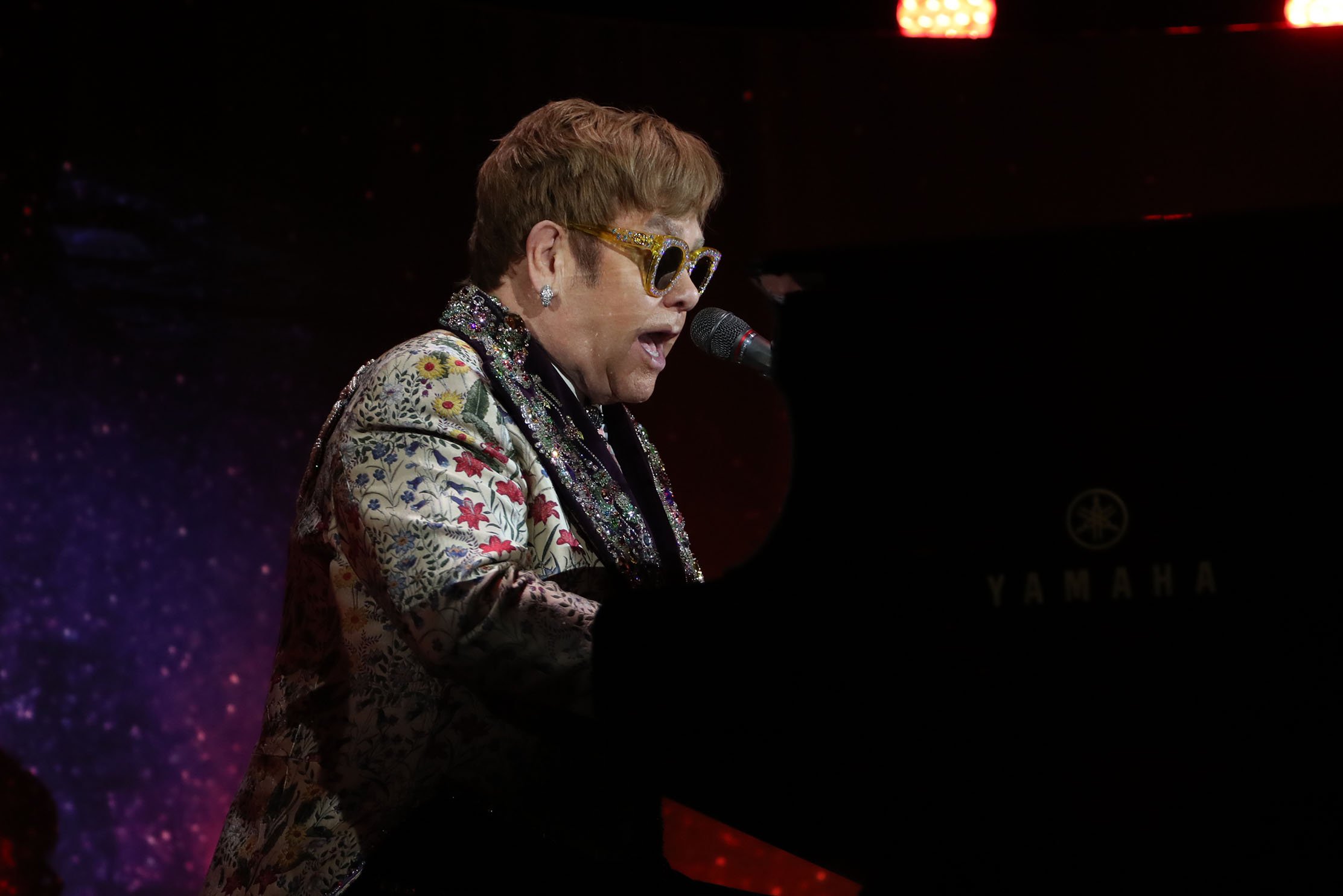 Gigs & Nightlife this June in Brighton

This British punk band, made up of Martyn Jacques, Adrian Stout and Jonas 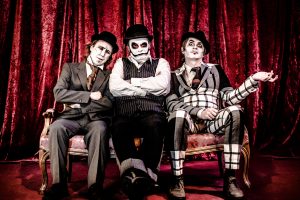 Golland, might not be for the easily offended. Formed in 1989, they describe themselves as an “anarchic Brechtian street opera trio”, their dark and often controversial presence brings a taste of originality into the music scene. They adopt a unique, avant-garde style which make their live performances exciting and eccentric. Dedicated to making new and provocative sounds, this show will unquestionably be absolutely exhilarating and one to remember.

Who doesn’t like a bit of Sean Paul? International hit maker and Grammy Award winner, the Jamaican rapper is finally touring around the UK again. 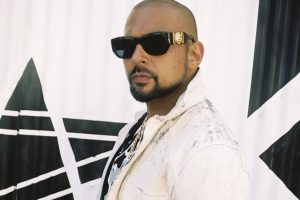 He is undeniably one of the most relevant artists in the music industry. Releasing hit after hit including Rockabye (Clean Bandit), No Lie (Dua Lipa), and the unforgettable Cheap Thrills (Sia), his popularity had no choice but to increase. Recognised across multiple music genres, his voice has encouraged Jamaican dancehall into the mainstream music since the early 2000’s.

British disco, dance and pop artist is making a comeback with her The Song Diaries tour this year. The artist enjoyed continued success since pursuing a 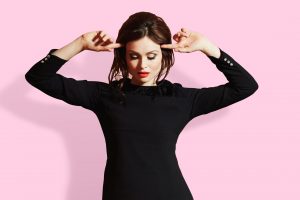 solo career after leaving indie band, The audience as the lead singer. Her debut album Read My Lips won the Edison Award for “Best Dance Album” in 2003 and rose to an impressive No. 2 on the UK Albums Chart. The artist’s music has since been inspired by 80s electric, pop and disco influences to create the perfect mix of gen-res. Needless to say, her shows are ones to get you on your feet and moving until the night is over!

Better known for her summer banger 2002 co-written by Ed Sheeran, 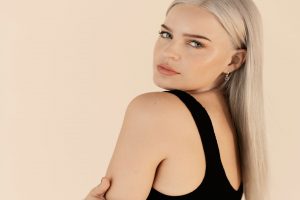 English singer-songwriter, Anne-Marie became 2018’s biggest-selling UK debut act of the year. With the voice of a nightingale, the FRIENDS singer released her debut album Speak Your Mind last April and we are SO ready to hear it live. At only 28 years old, Anne-Marie has brought a fresh contribution to the pop and R&B scene. With a fun night full of talent, alongside supporting act Lennon Stella, this is an event not to be missed.

At only 12 years old, Malin kickstarted his career as a front man for the hardcore rock band Heart Attack. He then served his talents as lead vocalist 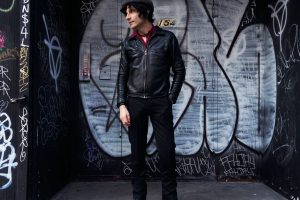 for 90s punks, D Generation for eight years amongst working on other musical projects. With iconic influences such as those of Tom Waits and Bruce Springsteen, New York singer’s inclusive and expansive material makes his performances the gift that keeps on giving. His live gigs are known for being so different and unique every single night depending on what he wants to convey. The atmosphere will be an assured hit amongst the Brighton audience.

Sat 15 June at The Haunt 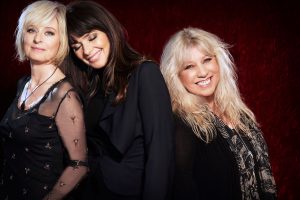 acclaimed as solo artists, these powerful women came together early last year to form an iconic girl band. Now based in California, the acclaimed singers bring their unique and distinctive vocal abilities together with some of their early hits, including Safe. Making their debut on the Graham Norton BBC show, the trio oozed incredible, engaging energy – and are sure to captivate you and make for a great evening.

Loved all over the world, music legend Sir Elton John is blessing us with his new UK tour across the UK. A British national treasure, all rounded artist 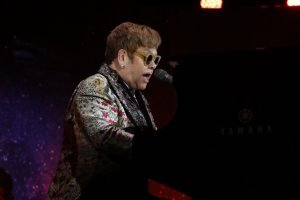 and LGBT icon, he has made music history with his hit singles like Tiny Dancer and Your Song. With his singing, lyricist, composing and pianist talents, he has been pulling at our heartstrings ever since his debut in 1962 and hasn’t disappointed since. Ranging from soft rock to rhythm and blues, Elton John has consistently gifted the world with incredible and energetic performances and isn’t planning to stop anytime soon.

As the summer months approach, so does our need to dance the night away. With a rare appearance at the Concorde 2 in Brighton, Norwegian DJ 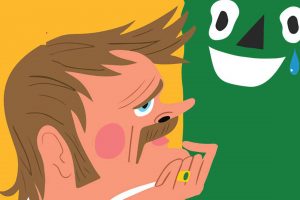 Todd Terje will bring a mix of deep funk and Latin jazz to the table for the crowd to relis. The 38-year-old soon rose in popularity thanks to his countless remixes of legendary songs. As well as those, his own 2005 production Eurodans and a Latin-infused edit of Jacko’s Can’t Help it have helped boost his presence in the electronic and disco scene. He became an artist to watch out for in the clubbing industry, so get ready to party with one of the most prominent European figures of the moment.