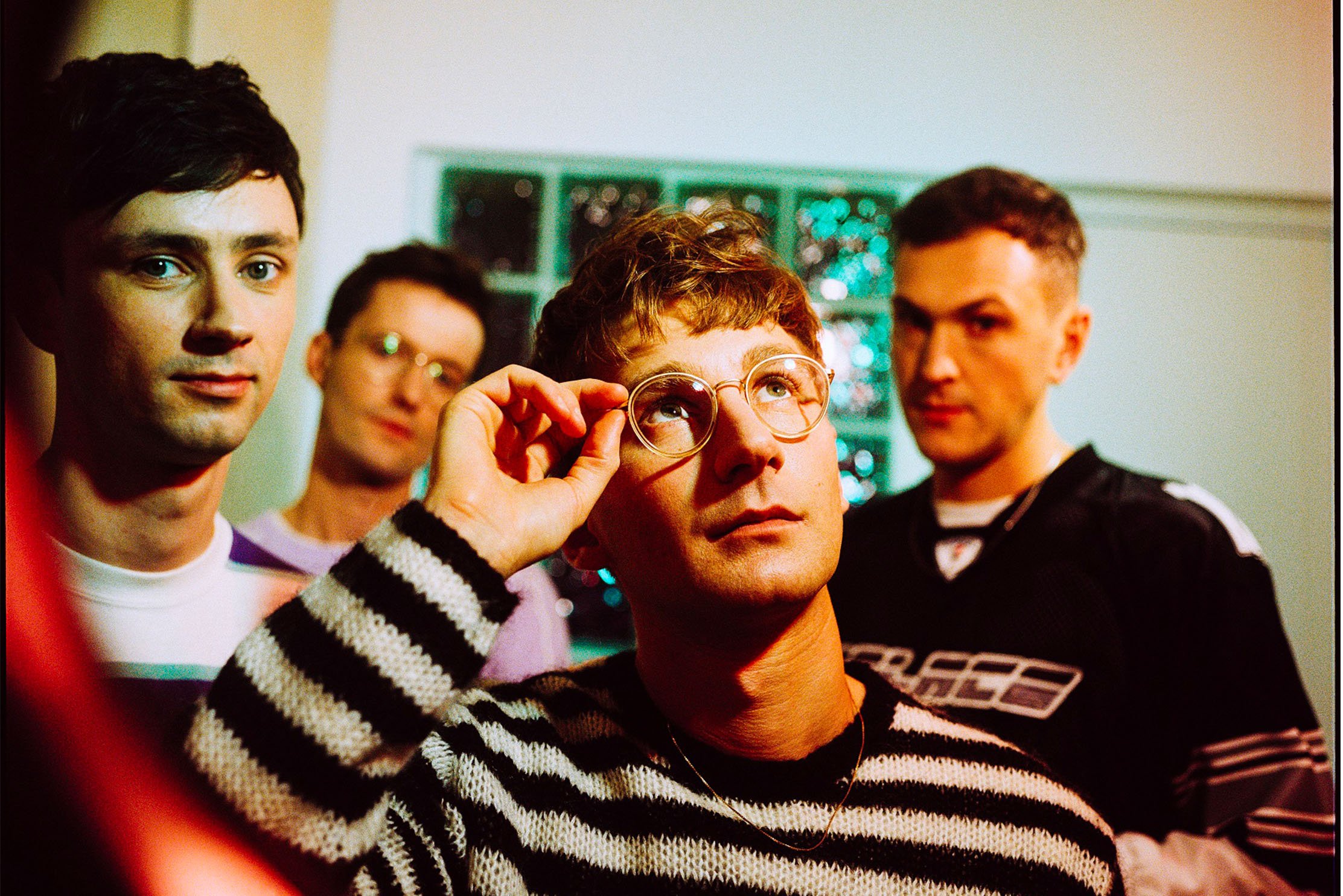 Glass Animals get ready for Live In The Internet show

Glass Animals, who recently made headlines with the release of their magnificent third album Dreamland, continue to defy what is possible in 2020 with the announcement of their Live In The Internet broadcast.

Having used the internet as their playground in pioneering ways for the last six months, Glass Animals have decided to reimagine their globally renowned live show to create a one-time-only virtual gig/experience…

Due to broadcast on Thurs Oct, the show will feature a full band performance, special guests and creative fan interaction – all in a striking virtual space that could only have been conjured by Glass Animals.

“I think 90 percent of a live concert’s atmosphere comes from the crowd,” said frontman Dave Bayley. “It’s about that togetherness and everyone getting on the same level and everyone in the room being part of the same thing. It’s impossible to create that same feeling on the internet. That’s why people still go to sports matches instead of just watching on the TV.

“Gaming and social media have pioneered the way people do this, and how people enjoy the internet. I think there’s a way to pull some of that cleverness into a streamed music event. So, we’re going to try to do something with that in mind, instead of just performing live to a totally empty room. We did that like every day on our first tour when we started the band and it’s really not so fun!”

Live In The Internet will be the first time Glass Animals are able to properly celebrate the release of Dreamland with their fans across the globe. The band’s third album entered the UK chart at No.2 behind Taylor Swift and was their highest charting album to date. The headlines were reflected boldly in the US as well where the album went straight into the Top 10 in the Billboard Chart with the highest chart position for a British alternative band since The 1975. This week saw Glass Animals make their 2020 TV debut on The Late Late Show with James Corden where the band performed new single Tangerine.

Tickets to Live In The Internet are on sale now, and available HERE.

Image by by Pooneh Ghana