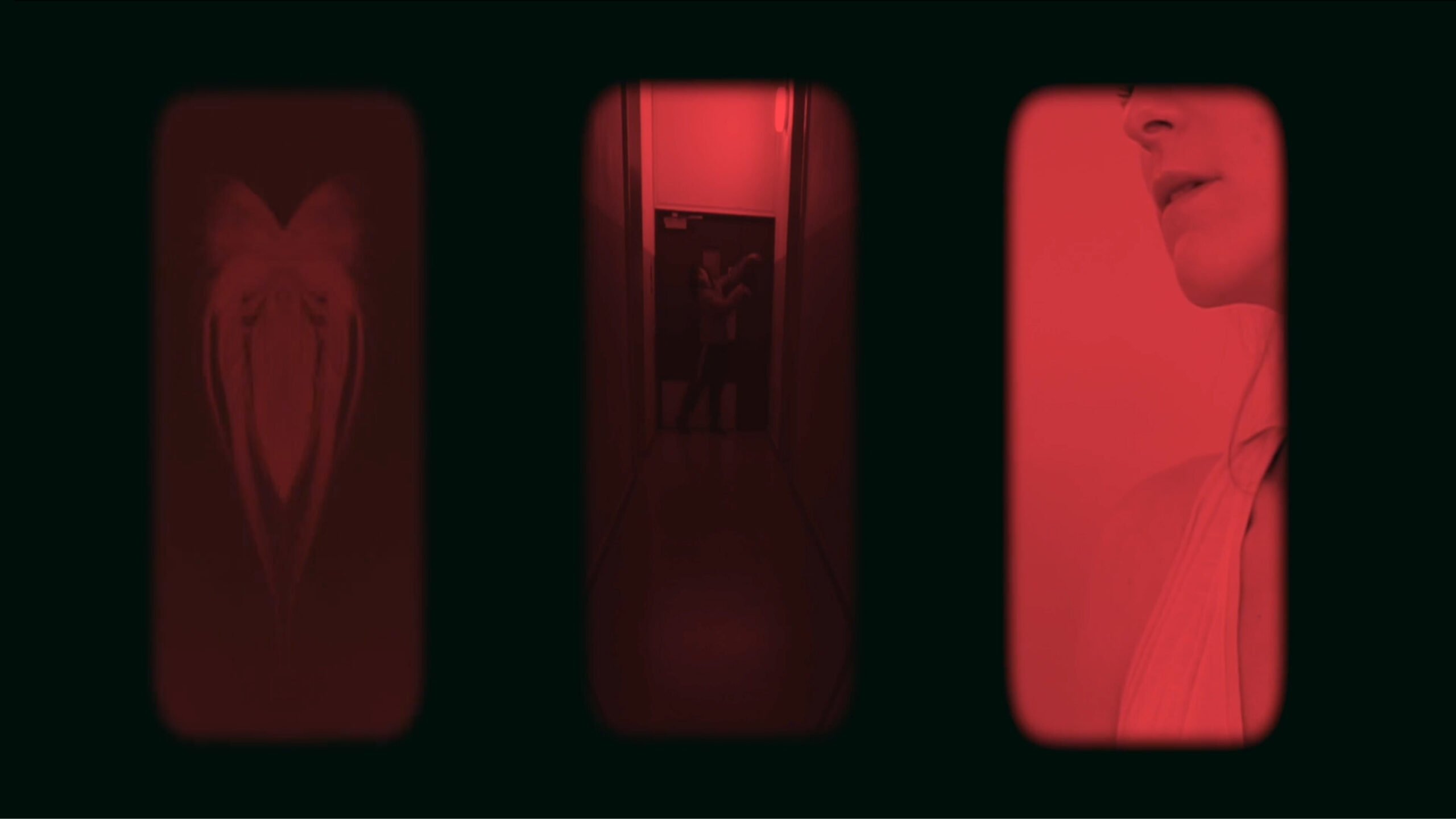 This Thursday sees the launch of a creative, exploratory, interactive, educational and, above all, highly entertaining website, Glitch/Giselle. The site explores the exquisitely dark 19th century romantic ballet, Giselle, highlighting the parallels to today’s society that can be found coursing throughout the timeless masterpiece.

For those of you who don’t know (including myself from 20 minutes ago), Giselle tells the story of a peasant girl who loves to dance. She falls in love with a man who betrays her: he’s an aristocrat, he’d disguised himself as a peasant, gone down to the village and they’d fallen in love, but then she finds out he’s engaged to someone else. She goes mad and dies dancing. She then gets admitted into a sisterhood of murderous female spirits who avenge themselves on men by luring them with dancing, before dancing them to their death. (And that’s why I don’t get on the dancefloor at weddings).

The website is the result of an 18-month collaboration between award-winning and BAFTA-nominated filmmaker, Marisa Zanotti, and three of the hugely talented team at Brighton digital media company, Cogapp, namely, digital producer, Alex Morrison, designer, Grant Cieciura, and programmer, Emily Oliver. Together they form Glitch, and this is their inaugural project, offering a fresh, modern insight into Giselle and finding it to be as relevant today as it was nearly 200 years ago.

What’s more, the Glitch team will be presenting their project in further detail on Thursday, in a premiere commissioned and hosted by South East Dance, talking about the various facets to this mammoth undertaking, including archive research, experimental film-making and interviews with academic researchers and dance experts from across the globe.

There are countless more adjectives I could use to describe this wonderful (see?) digital addition to the cultural landscape, but you don’t want to hear me waffling on. Consequently, I spoke with Marisa to learn more from someone who knows what they’re talking about, and, despite it being over 2020’s meeting place of choice, Zoom, I even put on some trousers. (I can’t speak for Marisa).

“What we’re trying to do”, Marisa began, “is allow people to play in this space, of the Giselle ballet, and discover different things, hopefully about the ballet, but also about the way that themes such as haunting happen now, how they’re represented in different cultural forms.”

The website is presented to the user using a Tarot deck system, with each card representing a different facet or character from within the ballet, such as The Hunk, or The Costume, allowing us to ‘read’ Giselle as a system of inter-related themes. “The Tarot system allows us to create a hyper-text exploration of a multi-faceted subject. We hope it’s a good way to invite our audience to enter a non-linear narrative, to move around the space of the website and have fun following different and unexpected pathways.”

Enjoying a sneak preview of the website that Marisa took me through on Zoom, I was shown this inspired, and easy to use Tarot card system wherein each card is laid face up and you can click on the card to find a wealth of information about how that aspect is used in Giselle, as well as how it has subsequently been represented, used, and culturally interpreted ever since.

For example, The Waltz card: “in the same way that, in the 1990s, rave started to change the way we thought about going dancing, the way many people thought about relating to each other,” Marisa explained, “the Waltz did the same thing in the 19th century. So, the Waltz was a big feature of 19th century society and we thought, let’s investigate Giselle through the Waltz, and we’re making unexpected connections, for example to Mark Leckey’s fantastic Fiorucci Made Me Hardcore, and the way that the Waltz has subsequently appeared in so many films such as Anna Karenina.”

And the Waltz was something of a jumping off point for the team when it came to formulating this exhaustive project. The website’s designer, Grant, explained, “As part of this research project, we took part in a professional Waltz workshop in London run by the wonderful Kate Flatt. She described this tension in the Waltz between 21st century control and letting go. So, when we started to think about Giselle and the design direction for this research project, we imagined a kind of psychedelic headiness at the moment between two worlds. The deliberately corrupted font files and moshed image backgrounds for example, play with this tension between control and letting go.”

And that level of thought and attention to detail is evident within every aspect of the project, from the inventive and engaging use of the Tarot cards drawing the user in, to the eight short films embedded within them and the enlisting of the much vaunted turntablist and composer, Philip Jeck. It even extends right down to the minutiae of the website, for example the cursor is promoted from a merely functional arrow, to something entirely more playful and apposite.

As a final question, I asked Marisa why they had chosen Giselle over any other production for such an ambitious project. “I think the ghost story aspect of it really attracted me. I’m a contemporary dancer, I don’t come from ballet, but Giselle, aesthetically it really appeals to me, it has great choreography, it’s got really great tunes, and it’s a dance about dancing. It’s a story about dancing, and why dancing’s an amazing thing.” She continued, barely containing a devilish grin, “But also it has lots of ideas, it has lots of associations with sex and death and all those great, dark themes. It’s something you can just keep going back to and exploring.”

The website, and Thursday’s premiere, are a must not only for fans of dance, but also for anyone who’s ever been moved by culture, theatre, storytelling, ghosts, sex, death and betrayal – in other words, this is aimed at, and accessible to, absolutely anyone and everyone. I, for example, am about as balletic as Dominic Cummings is pleasant, and have only ever lightly dabbled with what many consider to be the highbrow arts (ballet, opera, TOWIE), but was instantly drawn into this classic story which, written in the 19th century, deals with universal and timeless themes, and is as relevant today as it was then. And exploring it with the guidance of the outstanding Glitch team, we’re not only presented with a greater understanding of Giselle, and the nearly 200 years of subsequent influence, but are provided with an ideal introduction to a world all too often dismissed as impenetrable.