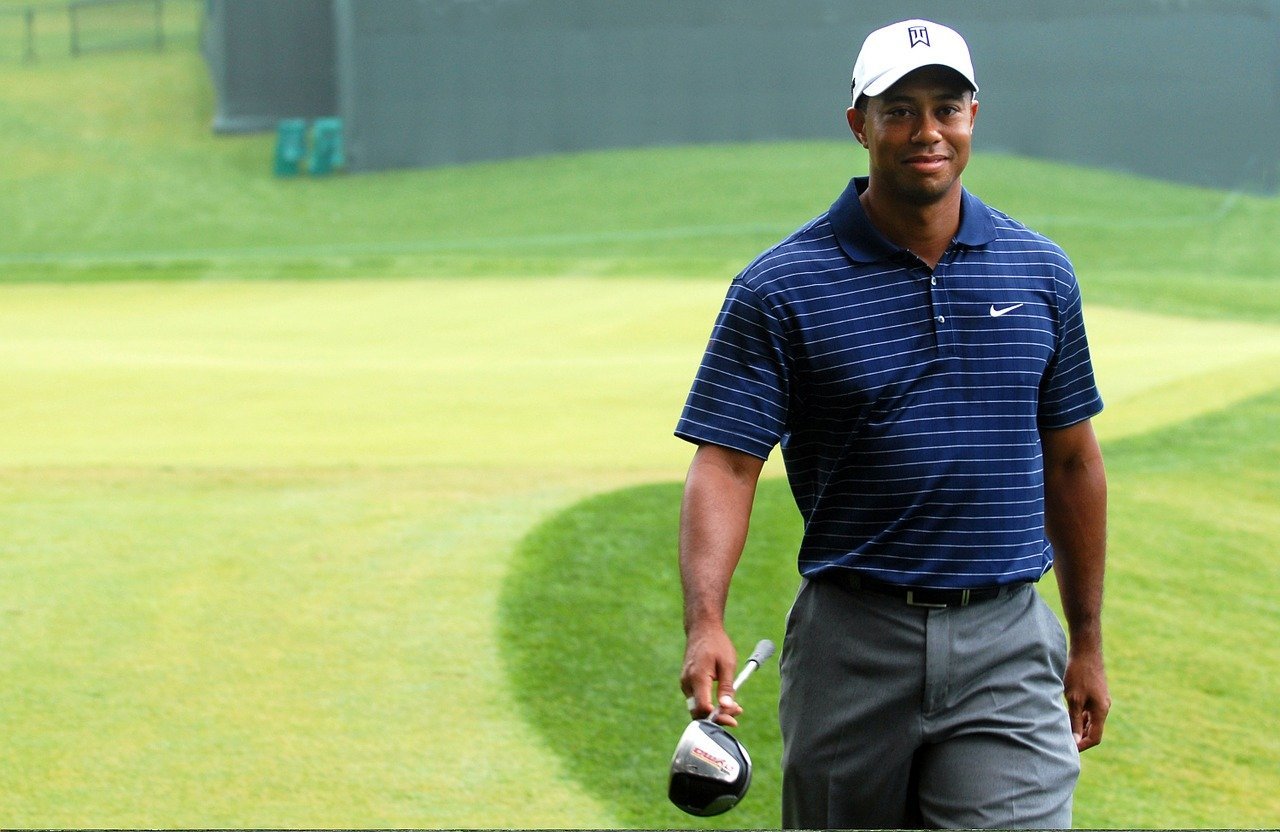 Golf – Ones to Watch

While many athletes would rather put 2020 behind them and forget about the past year, some golfers excelled with fewer competitions and used the extra time to hone their skills. The 2021 schedule is already underway and the standard of golf on show has been impressive with Harris English winning the Sentry Tournament of Champions with a staggering 25 under par. 2021 could be a break out year for some golfers and with bookmakers offering lofty odds, it could be worth taking advantage of valuable new account offers to back the budding stars of the game.

Ranked 5th in the world, Morikawa should be a household name but the California born golfer remains largely anonymous to those outside of the golfing world.

At only 23-years-old, Morikawa has played exceptionally throughout his short time in the game, including making the first 22 consecutive cuts of his professional career, a feat only bettered by Tiger Woods in the past 30 years.

The signs were there for Morikawa to excel on the professional circuit. In 2018, the then amateur managed to make it to the top of the amateur golf world rankings and he hasn’t looked back since. Turning professional in 2019, Morikawa has demonstrated his ability at the highest level and even managed to secure the first major of his career in the 2020 PGA Championship where he finished an impressive 13 under par, two strokes clear of second place.

Morikawa is available at a huge 33/1 for The Masters this year and with some of the best iron play on tour, it’s fair to expect the prodigy to drastically improve on his T-44th finish in last year’s event.

Sungjae Im is only 22-years-old but the South Korean golfer has already accumulated four wins as a professional.

Known as Iron Byron due to his sublime swing (after legendary golfer Byron Nelson), Im’s greatest attribute means he’s able to replicate shots with a high degree of consistency. Geoff Ogilvy described Im as a budding star and that he was ‘the best package I’ve seen come out of South Korea’.

By winning The Honda Classic in March 2020, Im qualified for his first appearance at The Masters, and showing a maturity beyond his years, his goal was simply to make the cut. Im remained in the top six at the end of each day at the 2020 event and eventually finished in T-2nd with a stellar 15 under par. If it wasn’t for Dustin Johnson’s record breaking performance, Im could well have won the prodigious green jacket at his first attempt.

Im is a lofty 40/1 for this year’s Masters and with more experience under this belt to add to the consistency he already shows, he looks set to mount a challenge at golf’s most prestigious major in 2021.

It’s rare that a golfer goes viral, but Matthew Wolff’s technique is so unique that it makes him instantly recognisable across the globe.

The Wolff Wiggle looks odd to both spectators and professional golfers, but it’s certainly wielding excellent results for the 21-year-old California native. The unusual procedure deployed in Wolff’s backswing would suggest that consistency would be difficult to achieve due to the amount of variables which could cause an issue, but the World Number 15 shows no sign of slowing down as he has made 27 of the 34 events he’s entered as a professional.

One of the longest hitters on tour, Wolff currently ranks 2nd in Holes per Eagle on the tour in 2020, and it’s clearly helping him keep in the hunt for titles. The 6’0’’ powerhouse finished second in the US Open in 2020, so he should certainly be a consideration for this year’s event and as he’s currently priced at 45/1, he’s surely worth a flutter.