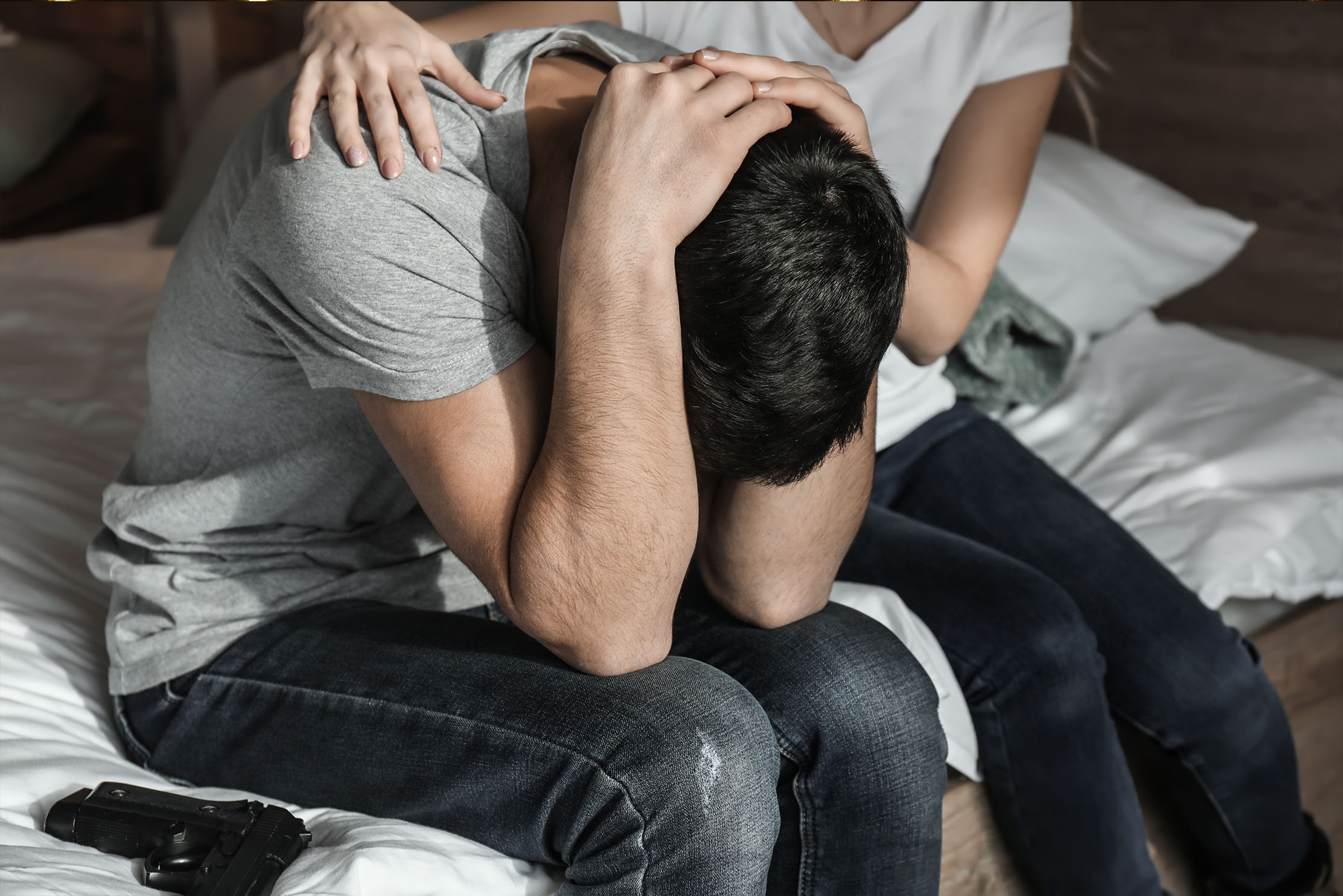 As Brighton based suicide prevention charity, Grassroots, prepare for their World Suicide Prevention Day (an international effort to prevent suicide; WSPD) event at the Hope and Ruin on September 10, BN1 spoke to CEO Stella Comber about how we can all participate in preventing suicide within our everyday lives.

Though WSPD is a big event for the charity, it is not their only ongoing campaign.

The Real Talk campaign was launched by Grassroots some time ago and aims to teach people how to approach the subject in everyday, non-clinical language.

“Real talk is a way of us reaching right into the heart of the community to get people talking in plain everyday language that we can all understand, because we know there is fear and a lot of stigma in talking about suicide. Everybody in the community has been affected by suicide in one way or another.”

As part of Real Talk, the charity also offers training in suicide prevention.

Training sessions, which last for 90 minutes, are held in Brighton and Hove and are a community event, which Stella describes as optimistic and hopeful.

“People really do learn and get a lot from coming along and sharing stories and strategies that they can pass along to other people.”

“We advocate everybody being involved, everybody playing their part and just showing there are ways you can get conversations going, putting posters up about suicide prevention, making sure everybody knows what resources are available, most of them are free to access.”

Grassroots also launched their ‘Stay Alive’ app in 2014, offering quick access to support and helplines, the opportunity to create your own wellness plan and lots of helpful information.

One in five people in the UK have thoughts of suicide at some point in their lifetime and 75% of deaths by suicide are men, putting them at the most risk of suicide.

Ollie Kirk experienced the effect of suicide first hand when his dad took his own life in 2016.

Following the death of his father, Ollie has been fundraising for Grassroots and raising awareness.

Grassroots are incredibly grateful to Ollie for all his good work and after a successful year of raising over £3,000 in 2018, this year he will fundraising ‘bigger and better’, as he says on his Just Giving page, by completing a 700-mile cycle ride across the country, passing through Brighton on Thursday.

Brighton is currently ranked among the five highest suicide rates in the country as well as a higher number of people with mental health conditions.

Stella said: “Brighton and Hove’s statistics are quite startling.”

“What is important is looking at statistics over time, the fact we have been about 50% higher than the rest of the country for about 100 years suggests we have specific issues here we need to address.”

Most Popular Slot Games to Play in 2019

But Grassroots are working hard to change the stereotype and stigma surrounding conversations on suicide.

“Be prepared to have open and courageous conversations, we all have the courage, perhaps we all know people who are struggling or going through difficult times and just by using the word suicide in our everyday conversation we can get rid of the stigma.”

Stella’s message for those who might be going through a difficult time at the moment is one of hope but don’t wait for the crisis to hit before seeking help.

“One of the things we want to say is that our heart goes out to anybody who has lost someone to suicide. We know the effects of that are devastating for families and communities but the other part is to say that we need to look to the future with optimism and hope because we do believe these deaths by suicide are preventable. We believe that recovery is possible so please don’t act on your feelings of suicide, please don’t wait and if you cant talk to anybody in your immediate circle please call one of the available helplines, such as Samaritans.”

Having a conversation about suicide with someone close to you could save his or her life or encourage them to get the help they need. Having open discussions and showing support is available is crucial in suicide prevention.

To donate your time or money or for more information about Grassroots, training opportunities, events and World Suicide Prevention Day visit www.prevent-suicide.org.uk or for immediate help in a crisis call the Samaritans on 116 123.

Remember you are not alone; it is okay to talk about mental health and suicide.