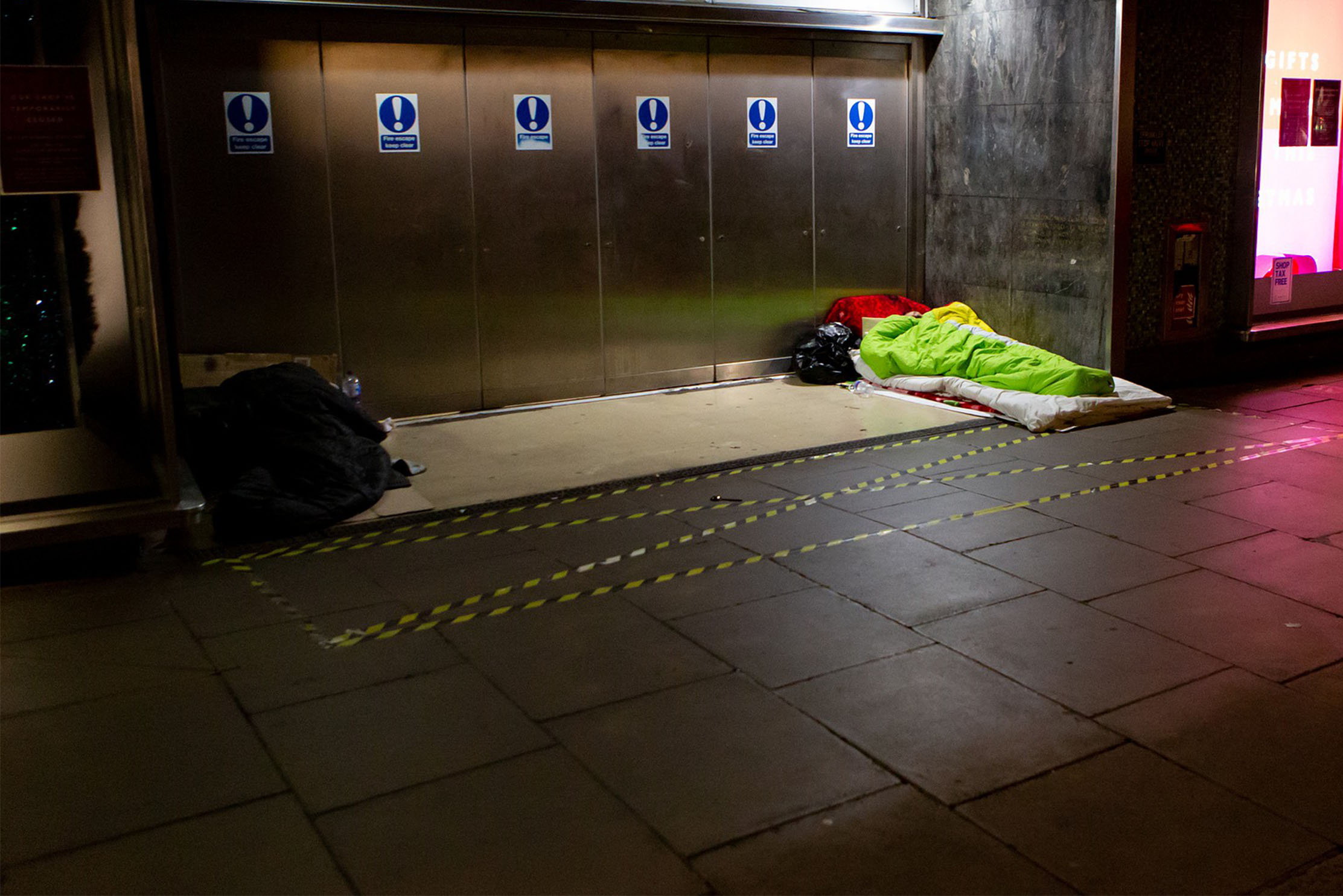 Green Councillors have slammed ‘discriminatory,’ rule changes that could see migrants deported if they become homeless, saying new rules will harm and undermine vital homelessness prevention work in the city.

Changes to immigration rules means rough sleeping can now be considered a basis for refusal, or cancellation, of permission to remain in the UK.

Greens join many other political parties, homelessness and migrant support organisations in condemning the rule changes, affirming that work to help vulnerable rough sleepers in the city find secure accommodation will continue.

“Homelessness is not a crime,” said Housing co-chairs, Cllr Siriol Hugh-Jones and Cllr David Gibson. “We resist any attempt to treat it as such. The council’s priority is to support those sleeping rough into safe, secure accommodation and help them make a permanent move off the streets. The pandemic and the resulting economic crisis make this ongoing support more vital than ever.

“The Government has changed the immigration rules to make rough sleeping a legal ground for deportation from the UK. We believe this is discriminatory, wrong and likely to play into the hands of exploitative landlords, employers and criminals.

“The work we do to help rough sleepers is based on trust.  The success of that work depends on our ability to gain and maintain the trust of the rough sleepers we work with, some of whom are extremely vulnerable and traumatised. Trust is vital in order for people to feel able to tell us about issues like exploitation, modern slavery, abuse and other vulnerable people at risk.

“We do not support the sharing of data with the Home Office that could lead to the deportation of rough sleepers. Where rough sleepers have an immigration status which prohibits the use of public funds we support an approach which will assess their cases and, where they could be eligible, we will work with partners to assist them to achieve settled status. We refuse to support discriminatory rules that could exacerbate the risks to which some of the most vulnerable people are exposed.”