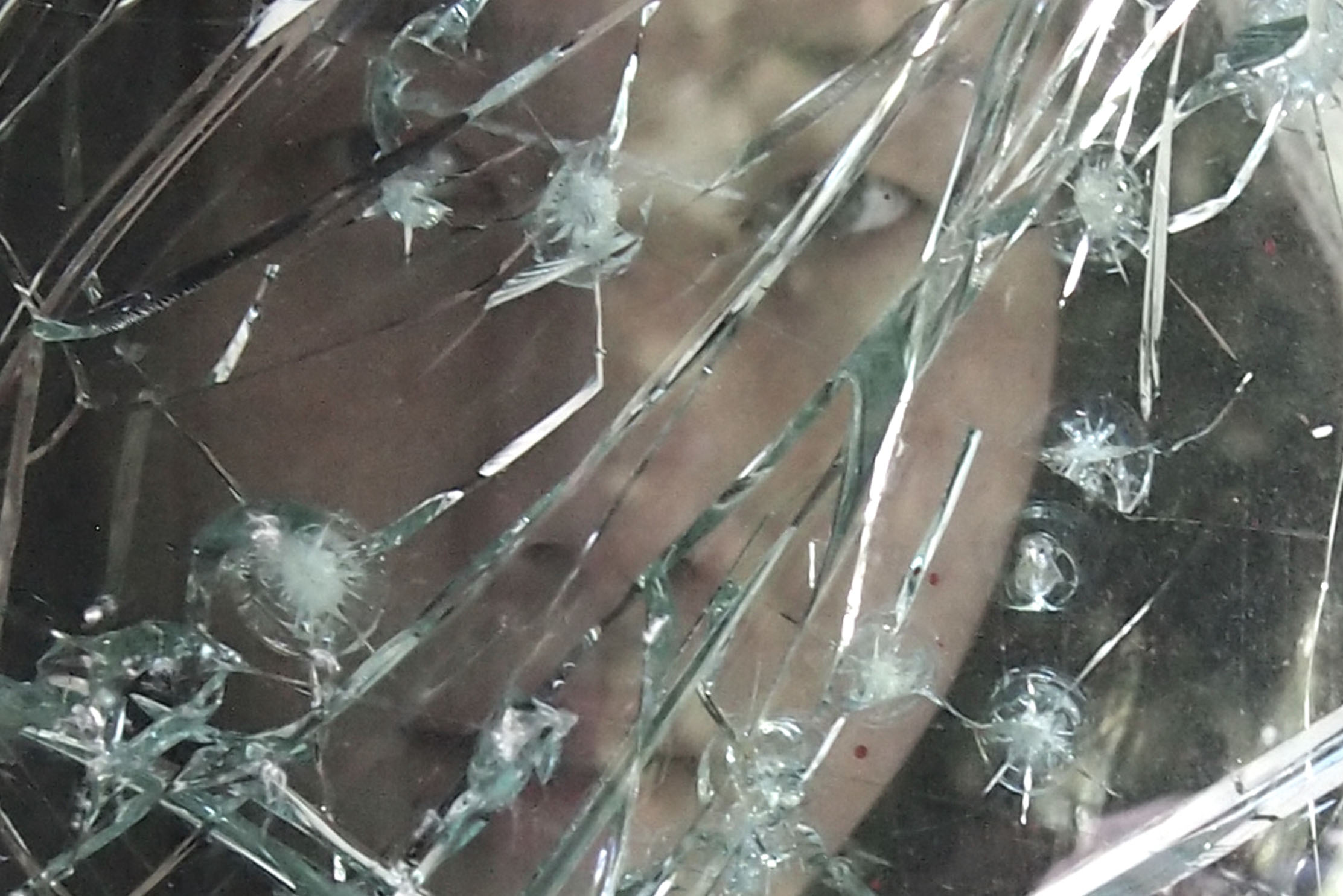 The exceptional talents of Koichi Yamanoha are returning to the South Coast after playing a mesmerising set at Lewes Arms during the last Lewes Psych Fest. This London-based singer-songwriter experimentalist been operating under the guise of Grimm Grimm since 2013.

The project is an outlet for his fragile, otherworldly forays into baroque folk, futurist lyricism and electro-acoustic oddities. Born in Tokyo, Yamanoha’s first solo record, ‘Kazega Fuitara Sayonara’, was released in late 2014 via Kevin Shields and Charlotte Marionneau’s Pickpocket Records / Honest Jon’s. This was followed up with his debut album, ‘Hazy Eyes Maybe’, on ATP Recordings in 2015. His sophomore album, ‘Cliffhanger’ was released in June 2018 and it has been in the process of development since, capturing the intimate confessions, which have made Yamanoha’s live performances both tender and intense at the same time.

Louder Than War described his work as “vast Baroque landscapes are painted with quirky drum loops and translucent dream journal poetics, while the general atmosphere is conduced by layers of reverberated guitars. The result is a tender and engaging listen that evokes images of a turquoise dawn heaving with a sorrowful mist.”