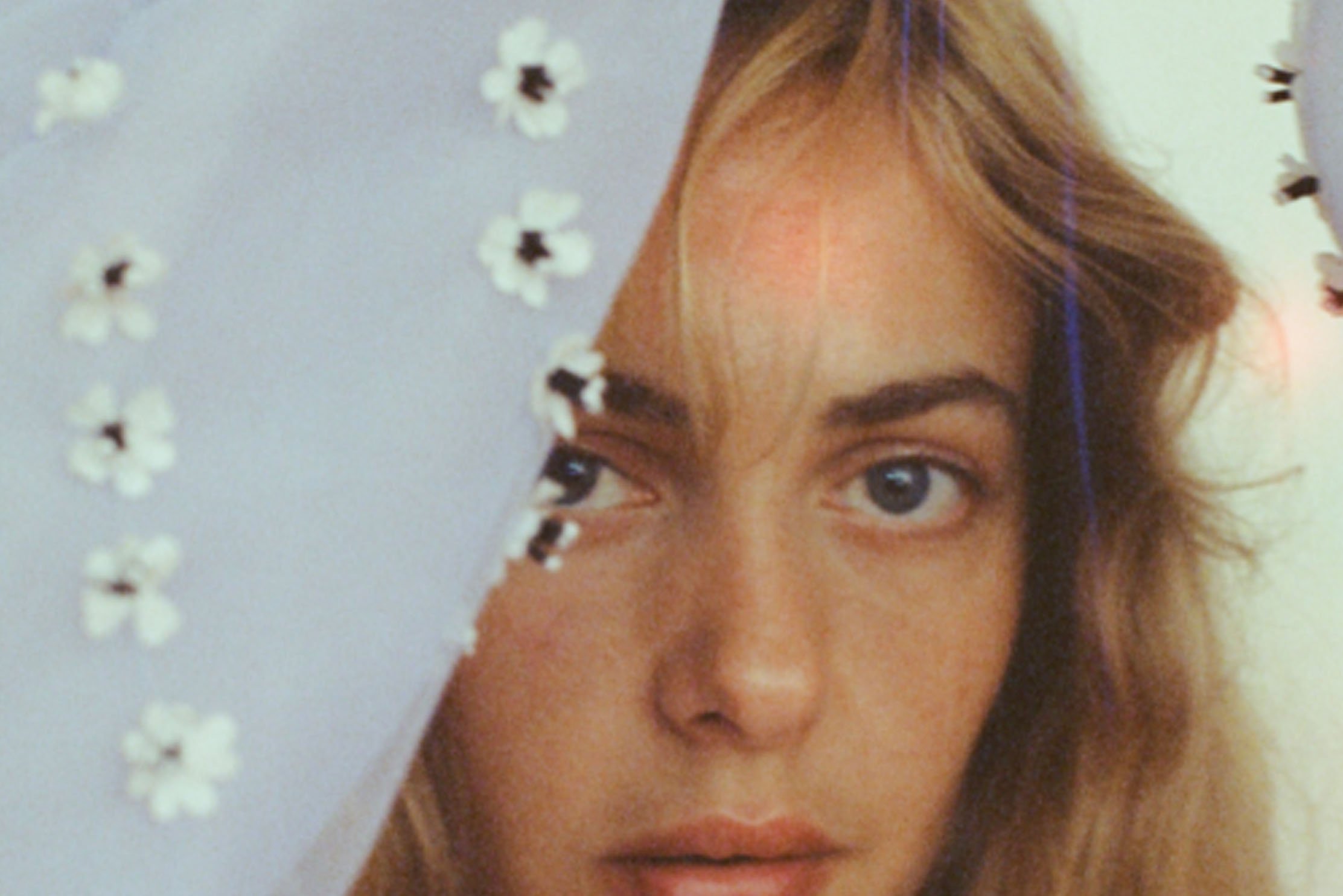 Hannah Cohen at The hope And Ruin – review

Hannah Cohen played in Brighton last night for the first time in seven years as she told an enthusiastic and welcoming Hope And Ruin audience.A completely different person to the last time she played as was also mentioned,she was finishing a short UK tour to promote her most recent album Welcome Home released earlier in the year on the brilliant Bella Union label.

Hannah took to the stage at 9 30 and played an hours set largely taken from her recent album.a few technical issues aside(computer glitches)she played a stunning set with her band who really added some extra weight and depth to her songs,her guitar player really added an extra something to the songs they played.Highlights were All I Wanted and her recent single This Is Your Life,which received the biggest cheer of the evening and got the crowd dancing before she left the stage.Lets hope Brighton does not have to wait another seven years before she returns to play again.