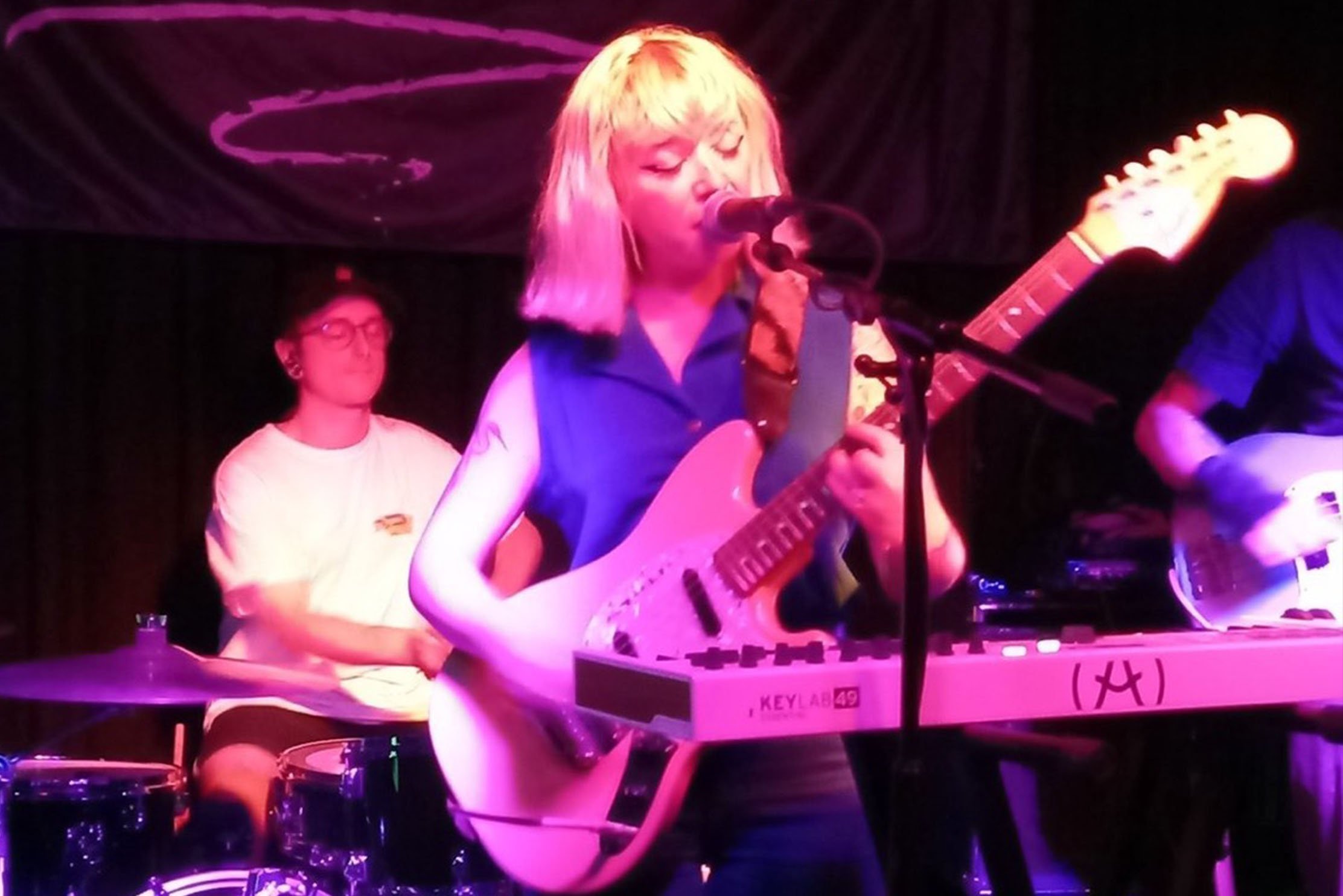 It’s been a while,to be precise February 2020 since I last attended a gig,Genghar at Patterns I think,so it felt great to be able to see live music again seventeen months and one global pandemic later,and lovely to kick off my gig going return by seeing two of my favourite local bands CIEL and Hanya,both bands I have followed over the last few years.

A packed and sweaty Prince Albert crowd welcomed Hanya onto the stage,Dream Wife and Lydia two older songs sounding particularly good,my favourite new song Logan’s Run,written after watching the film during lockdown was a standout.Hanya are playing  Brighton again in the Autumn and shouldn’t be missed.

Ralph TV we’re next up,a more funky sound than the other bands on the bill,Taxi Boy a recent single got the crowd dancing and their new single Superfood sounded good. 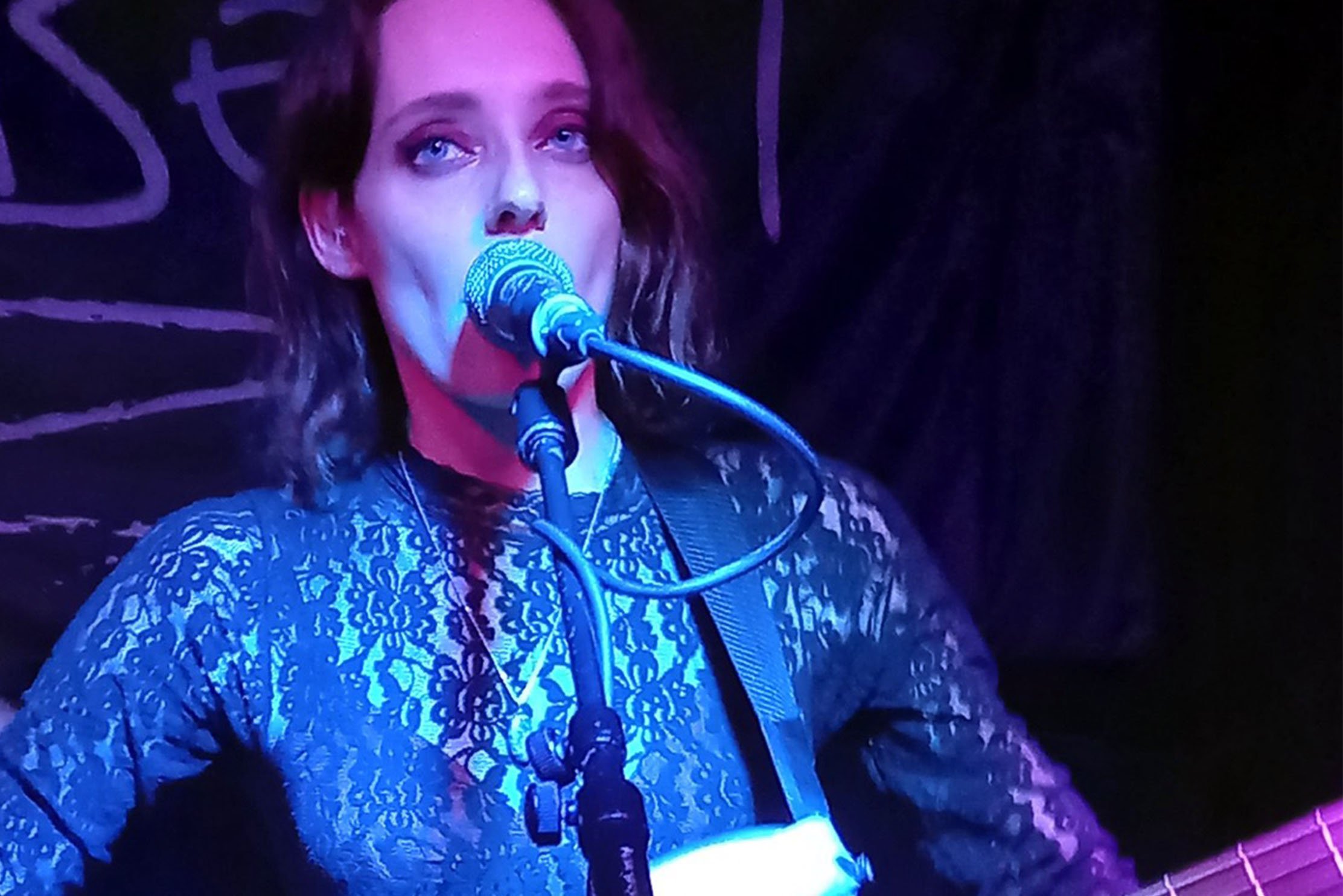 CIEL headlined the show with their indie shoegaze sound,in places reminiscent of Lush but with very much their own distinct sound.A mix of old and new songs all sounding great in the short set they performed,the standout song The Shore sounding as brilliant as ever,lead singer Michelle growing in confidence and sounding better with every gig,CIEL again like HANYA are playing Brighton in the Autumn and I recommend anyone to catch them before they move onto playing bigger venues in the city.