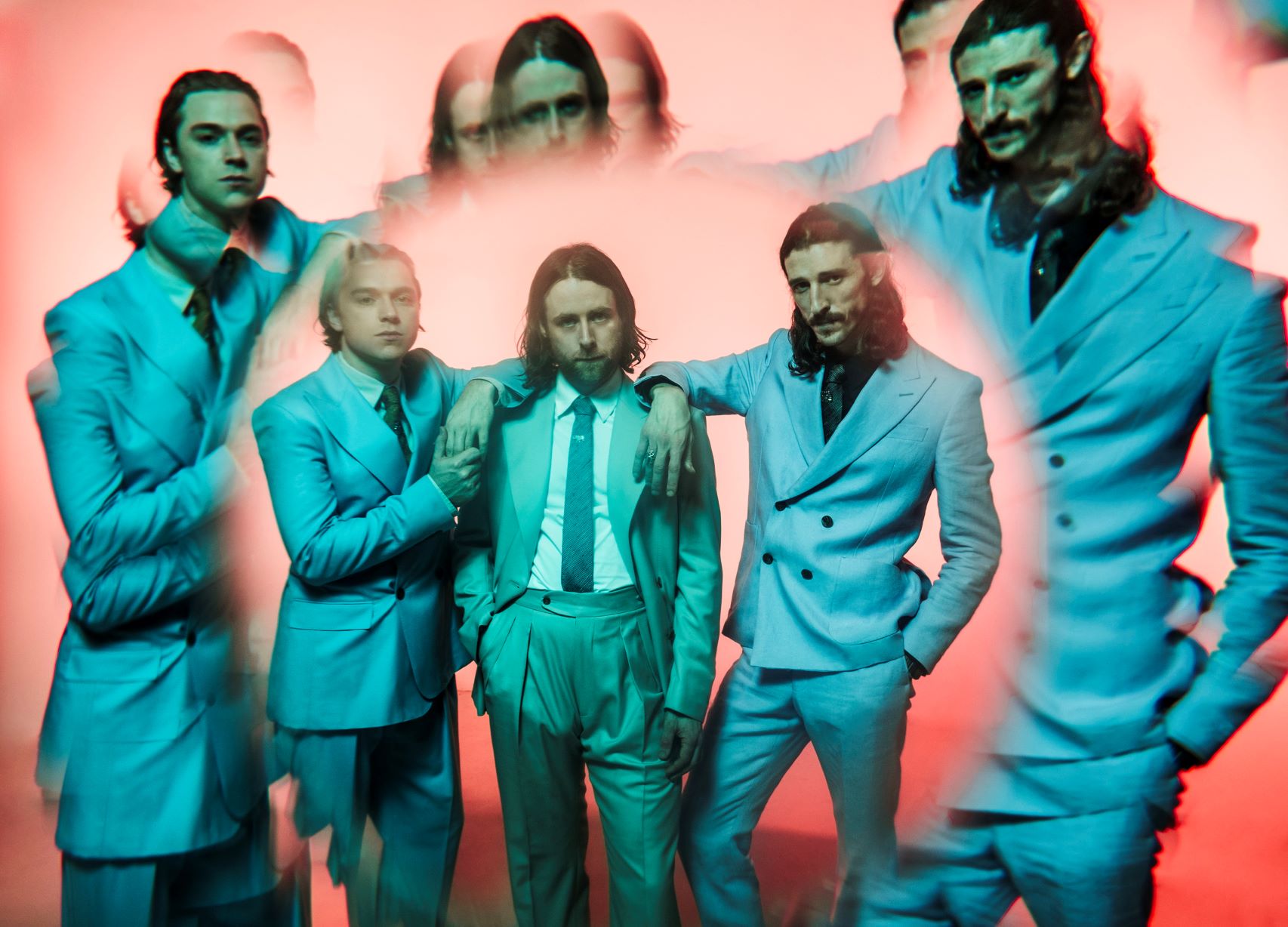 Have A Bit of Sympathy! The Demob Boys are Back in Full Force

Over a year after the stunning release of their last single, new music has graced our ears from the Demob Happy camp. Even while pushing all the characteristic Demob buttons with driving drums, deliciously crunchy bass and epic distorted guitar, Sympathy Boy is entering new and exciting territory. If The Beatles, Queens of the Stone Age and Nirvana had a bastard love child, Brighton-based Demob Happy would be it.

With a progression that feels incredibly natural, Demob have moved beyond the psych-grunge heaviness of their first release, Dream Soda, and sophomore effort, Holy Doom, while still incorporating their signature driving rhythmically charged bounce and groove to their music. Sympathy Boy opens with synth chords which wouldn’t be amiss in the Stranger Things soundtrack before the rhythm section really kick the song off. The song then alternates between catchy guitar riffs and the central refrain of the song:

“Have a bit of sympathy,

get a bit of nature boy.”

This song is psychedelic in its catchy simplicity. So catchy that I’ve had it on repeat for the last three hours and, shockingly for someone with an attention span as short as mine, still absolutely love it – this song makes you want to dance. This is a real testament to the depth of the song writing here. While the core concept is simple, the song is layered with enough ear-candy to keep you coming back for more.

Sympathy Boy is, in truth, just damn nice. The message of the song seems to be one that is as important now as it has ever been: be understanding of others, to take time for others and yourself, and to appreciate the world around you. The lyrics during the breakdown hammer this home:

“Give a little time,

to the loving of the mind,

it’s better to be kind,

and it’s better all the time.”

An anthem for our times, then, as lockdown looks to be fully eased following a period of shared global trauma. Sympathy Boy speaks to the difficult times ahead as people face interactions that have been unthinkable for the last sixteen months. Produced and recorded by frontman Matthew Marcantonio and mixed by Dom Craik from Nothing But Thieves, ‘Sympathy Boy’ was written pre-pandemic, but has foreshadowed the world’s fraught feelings. Speaking of the track’s inspiration, Marcantonio says:

“There’s a lot of potential in the world at the minute for divisive thoughts. It’s becoming very us and them these days. It’s very black and white, people are seeing things in very binary terms. We ought to all see the humanity in people first before we judge, which is essentially what the song is about. There is a mantra-esque feel to it. I’ve never done a song like that.”

What better way to herald the return of gigs than with this beautifully catchy calling to kindness?

Demob Happy are touring later this year, including two nights at Brighton’s very own Patterns venue. Having seen then multiple times in the past, I cannot emphasise enough how much everybody needs a bit of Demob-boogie in their lives.