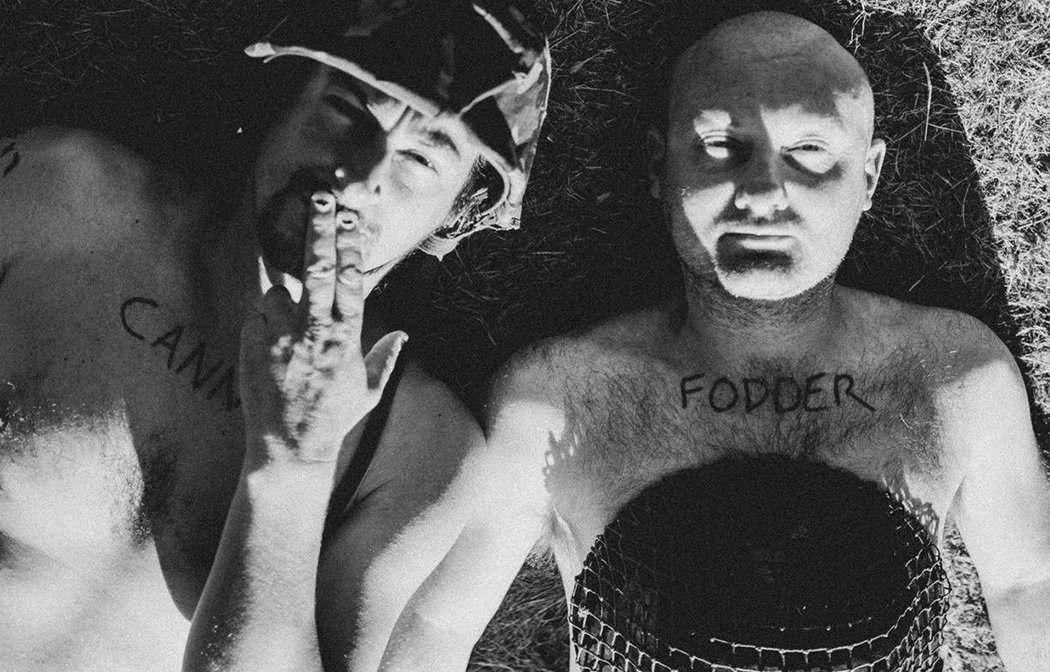 It’s been 12 years since Brighton Electric last released any material on its label – until now. 2006 saw the release of Elle Milano’s Acres of Dead Space Cadets, a band championed by BBC 6 music’s Steve Lamacq, but ever since then the label has been exceptionally quiet.

Brighton Electric was founded in 2004 by Mark Jones, the former owner of Jeepster Records, famed for signing bands such as Belle & Sebastian and Snow Patrol. Shortly after the release of the Elle Milano record, multiple obstacles and tragedies compromised the future of Brighton Electric, ultimately hurdling them towards an indefinite standstill.

With Mark now running Art of Treason, a gallery that “showcases dark and beautiful art that defies the current trends of the art world”, James Stringfellow, one half of the Brighton duo the Heavy Benders has filled Jones’s boots, taking on the task of restoring Brighton Electric to its former glory.

With the first release in 12 years on the Brighton Electric label coming from Stringfellow’s own project, The Heavy Benders who describe themselves as a “loop-driven, riffy rock two piece from Brighton”, the release of their debut LP Cannon Fodder will hopefully reignite and reprise the Brighton Electric label. The duo are set to release a vinyl edition of their LP alongside the digital release in November, with Stringfellow explaining in detail the themes and events of their debut material. He describes Cannon Fodder as the Heavy Benders shining their “heavy, bendy, riffy light on the plight of the pawns of war, by exploring the Class War, Geopolitical expansion and Cultural Empire building that modern warfare is really about.” Stringfellow and fellow bandmate and drummer Ben Holst explain these issues in a much simpler form however, explaining the themes of each song as a mini anecdote:

BN1 chats to… The Vaccines

Fancy catching the debut LP played live in full? The Heavy Benders album launch will be held at Brighton Electric Studios on Friday 23rd November. The duo will be touring from October right through until November, the release of the LP marking the rebirth and restoration of the much-loved Brighton Electric record label.