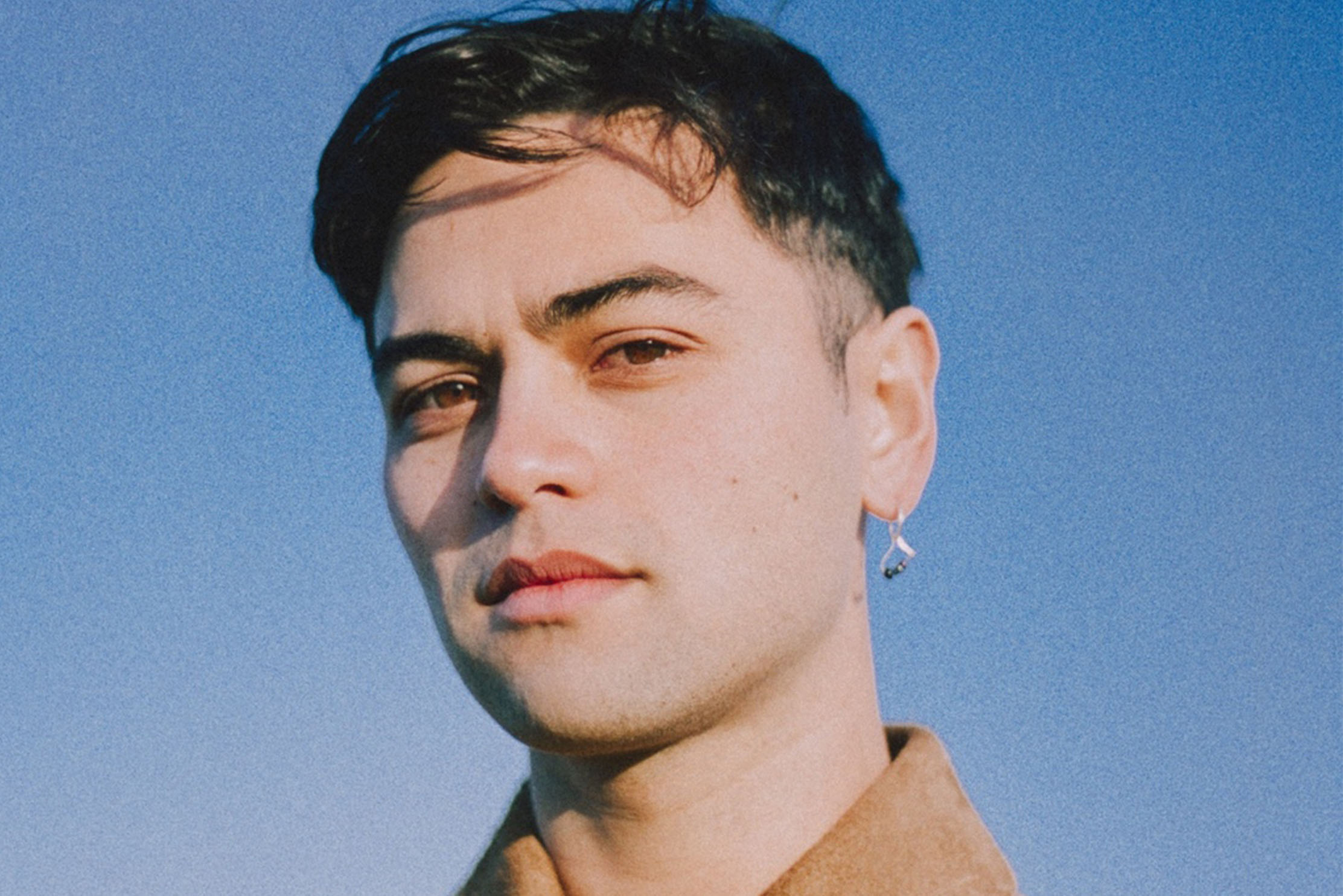 After delivering his serene, textured debut Years in 2018, Hilang Child is set to release his sumptuous sophomore full-length album on Fri 15 Jan, via Bella Union.

A richly expansive collection of work, Every Mover makes for impressive listening with its ambitious and accomplished soundscapes.

Hilang Child has previously shared videos for the tracks Good To Be Young, Seen The Boreal, Anthropic (Cold Times)  and King Quail from the album.

The album’s list of collaborators brings together a dream line-up of perfect pop luminaries, but Brighton-based singer, songwriter and soundscapist Ed Riman succeeds in creating a sound which is truly his.

From the angelic driving rhythms of King Quail, which called upon the dream-like talents of Zoe Mead, to the symphonic layering of Play ’Til Evening, this is a release packed with spirit and dignified euphoria.

To mark the impending release of this epic and superlative work, BN1 caught with Riman for a few questions.

Did you always intend to release Every Mover in January? It tends to be a quiet period for new music…

It wasn’t any specific choice really, it’s just sort of how it panned out, I guess that’s more a question for the label – I was just happy to have it out whenever it may have been! But I think it’s been a good thing, there’s so much great music being released all the time that it’s nice to do it in traditionally less clogged-up period, gives us a bit of breathing space.

Obviously, lockdown has impacted everyone in different ways, but do you feel it’s given you personal space to concentrate on your craft, or do you thrive on socialising and performing?

Yes and no – it’s obviously been devastating to lose out so many opportunities because of the pandemic, especially with a new album to promote. I do love performing, I’d just taken on a new booking agent before the first lockdown hit and was really excited for what could have been in store, so obviously it’s been a massive bummer to lose out on that. But on a personal level it definitely gave me a chance to hit reset and take stock of what’s important to me. In the first lockdown I kind of actively resisted trying to force out any new creativity. I know it would have been a perfect time for it, but with the mindset I was in it would have been slightly forced and not very genuine. I did teach myself how to edit videos though, which has been great as I’ve ended up editing the last couple of music videos and assisting on some of the ones I didn’t do myself – I used to have basically nothing to do with my music videos. In this new lockdown though I’ve really been feeling the spark and excitement to write and play again, thankfully! 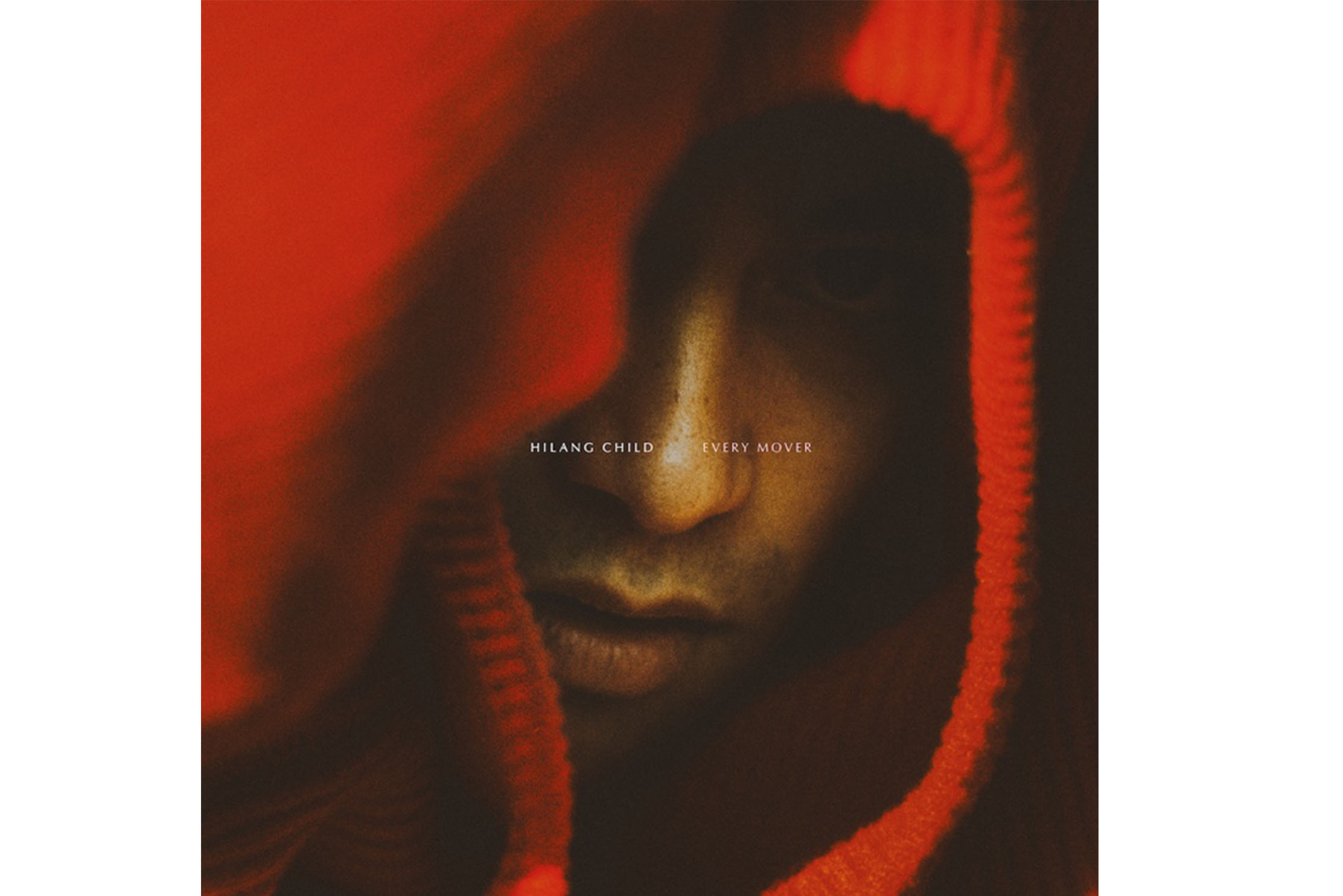 Was there more confidence approaching the new album? Was it easier to communicate your ambitions and develop new ideas with your collaborators?

Yeah absolutely. I think in hindsight on my first album I was still holding back a lot; I can’t listen to those songs any more without hearing my self-consciousness piercing through. That one was a very solo pursuit and was my first full-length effort as a songwriter rather than as a drummer, which is what I done up until then. I got so stuck inside my own head and worried about what people were going to think of it, that it wasn’t always an enjoyable process. So, this time I made a point to be more collaborative and less precious right from the start, allowing other people in early and just generally reminding myself that music is most joyous when you do it with other people. So, I made sure to have co-writers (King Quail was written with Zoe from Wyldest, while for songs like Anthropic and Seen The Boreal I basically sent half-finished demos to my sax/woodwind playing pal Rittipo and said: ‘Do whatever you want to these.’), and I wrote stuff like the Good To Be Young gang vocals and the Seen The Boreal hums specifically so that I could get a bunch of friends in to sing it together. And of course it was great to work so closely with JMAC on the production and make it a shared vision, it just makes it easier to not worry so much.

There’s a dynamic abundance of lush layers and cinema0c flourishes on the album. Do you start with a firm idea of each finished ar0cle, or is this a result of evolving from a basic structure?

A bit of both, I think. Often I know roughly what I want from a song at the start, but occasionally it turns out completely differently as it progresses. For example, when I started Anthropic I intended for it to be just a piano song with occasional flourishes, but as it was coming together it just felt more deserving of something bigger. Same with Magical Fingertip, and with The Next Hold I honestly didn’t know what was going to come out, we started with just a drone, vocal and soft drums but as we were recording there was just this urge to let it grow.

Broadly, the album’s lyrical content seems to deal with positivity in the face of adversity. Is this a personal narrative, or an abstract reaction to society’s difficult times?

It was a mixture of introspection and taking stock of the self-esteem issues I was going through pre-Covid, whilst also recognising that so many others were dealing with it too, in our modern society which obsesses over getting vallidation from strangers on the other side of a touchscreen. I think these days I’ve gotten a lot better at writing lyrics that actually mean something to me, rather than the vague metaphorical stuff I used to churn out. A lot of these new songs are kind of ‘notes-to-self’ – when I’m feeling shit what often comes out musically and lyrically is either advice to myself, or a way to give myself hope or remind me of what’s really important. And despite being written pre-Covid, I realise now a lot of the messages in there are transferrable to different peoples’ situations, or general adversity, and have gotten more poignant with everything that’s happened this past year. One reviewer actually thought Anthropic was about looking forward to the end of lockdown! In truth that song was just me telling myself to let go of my hang-ups and appreciate the beauty in life.

You spent some time working with Lost Horizons, how did that impact your solo creativity?

I think the biggest thing was confidence. On the Lost Horizons tours I was often out front centre stage with just a microphone; when we did songs like The Engine I was free to completely let loose and go wild without being tied to a static instrument. Before that point I was so used to being behind a drum kit at the back of the stage, or singing at a keyboard hiding behind reverb, so just singing out on festival main stages was a massive confidence builder. I think it’s been a big part of why I felt so much more confident when writing this new stuff. 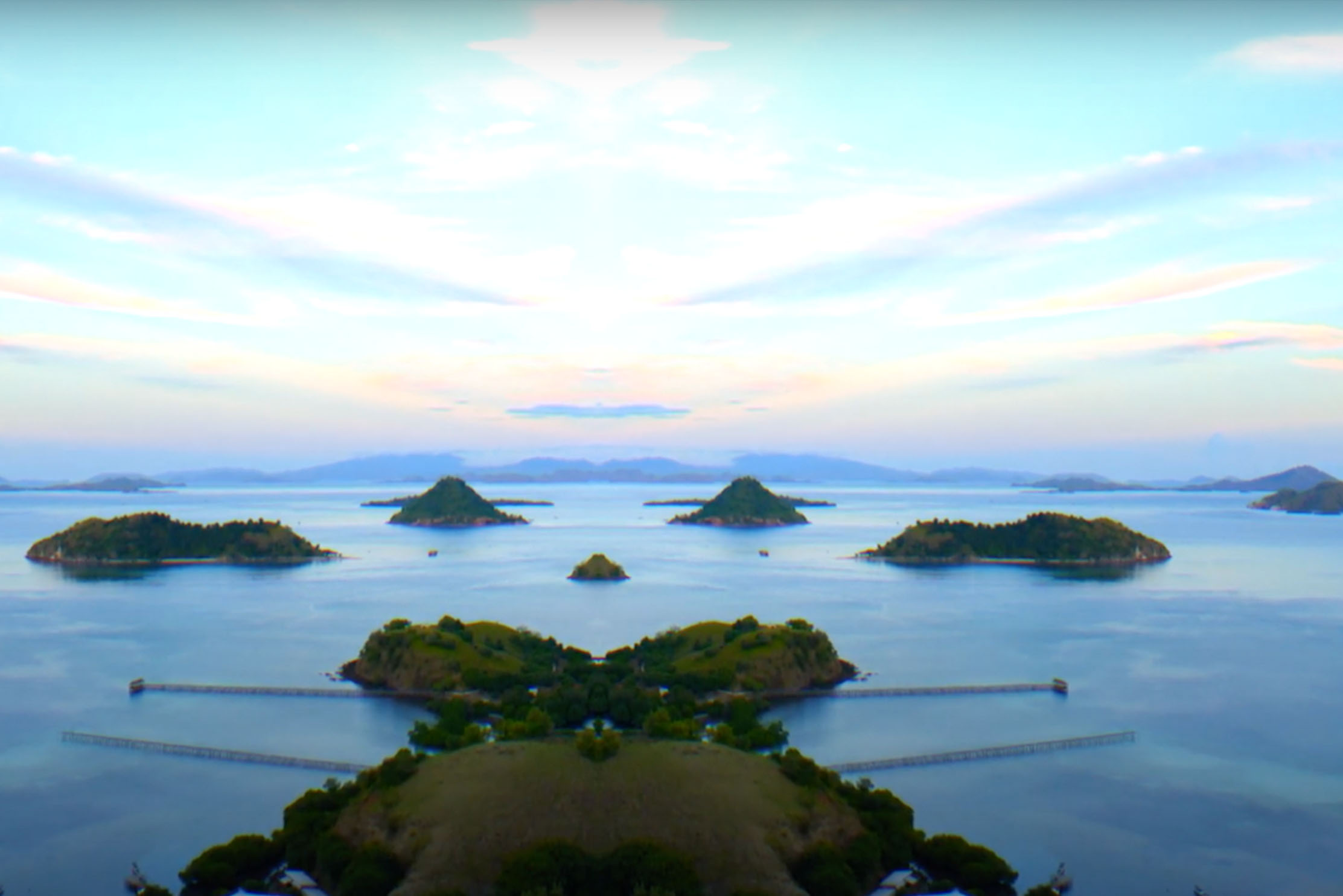 There’s clear cinematic aspect to your work. Is composing film and TV soundtracks something you’ve considered, or are you wary of the associated constraints?

It’s something I would LOVE to do more of. I actually did a couple of mini soundtracks last year for some online shorts, one of which I think won some indie film-fest awards and for sure it’s something I’d love to explore further. I’ve always wanted to do music for a video game too, I’m a huge fan of people like Nobuo Uematsu and the music of games like Monument Valley. Hint hint to any directors or game developers reading this!

Has Hilang Child turned out to be as you originally intended? Or have new distractions/fascinations helped develop the sound?

I think it’s turned out quite differently to what I intended, though just to contradict myself, I don’t actually remember what I imagined when I first started. I think I was into a lot of folky, hippy-dippy stuff when I first started writing but naturally over time learnt what I was good at and probably absorbed whatever I was listening to, as my music tastes changed over the years. I think some of the people I’ve worked with over the years like Kwes have definitely opened my mind and influenced my processes too.

You’ve recently located to Brighton & Hove. What prompted that? Is it tough waiting for ‘normality’ to resume, so you can carry on discovering its strange charms?

I think I was just done with living in London! I’m a born and bred South Londoner and I love South London, it’s my home and my people, but I think the stress and claustrophobia of living in a city like London finally caught up with me in my mid-twenties, I needed to get out. I’ve been in Brighton for a couple of years now and feel so lucky to have been here during the pandemic especially. Having the sea on one side and the peace of the South Downs on the other has been so good for the soul, lockdown or not. I do miss South London but right now I can’t imagine moving back.

2021 has started out with us all confined indoors during a pandemic, watching a group of cosplayers invade a US Government building on live TV. What do you think the rest of the year might have in store?

Honestly, if full scale alien invasion happened this year, I don’t think we’d bat an eyelid, considering all the mad shit we now call everyday life. We’d probably just make some memes about it then get back to our Zoom quiz…