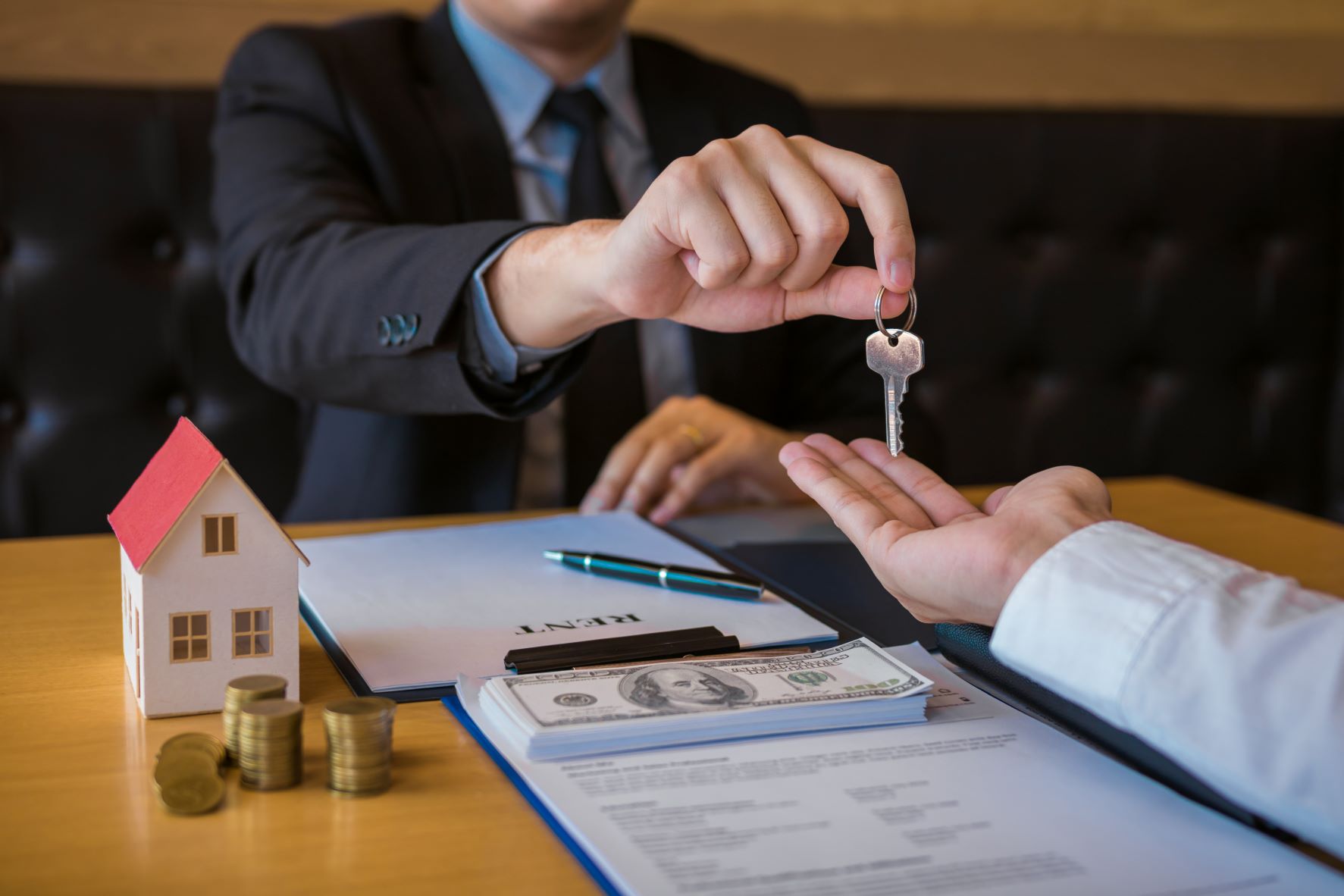 Homeowners in the South East release over £1.2 billion in equity in 2021

The Coronavirus pandemic has been nothing short of a disaster for economies all over the world. In the UK alone, there was a 9.7% drop in GPD in 2020 which is officially the steepest drop since 1948 due to increased expenses that were necessary for ensuring the welfare of the British public was protected.

This meant supplying businesses with furlough money, investing in the NHS and buying PPE to help stop the spread of the illness.

However, it has not been doom and gloom for everyone’s finances with many finding a way to thrive using their equity release option on their mortgage.

£1.2 billion worth of equity released by homeowners in the South East

One of the key factors for the successful usage of equity release plans is due to the strength of the housing market which is why we have seen the South East of the UK take full advantage of that. With more than £1.2 billion worth released into the homeowner’s personal accounts according to a recent press release from Key Advice, thanks to equity release options.

There were other areas of the UK that also utilised equity release effectively too with London having just shy of £1 billion released. This figure combined with the South East’s total accounts for almost half of the entire countries equity release which shows the housing market’s strength in southern regions.

Number of equity release plans down

Although the South East’s number of equity release plans sold was down 1%, their value increased by nearly 20% which shows just how rapidly the housing prices in the UK are rising.

How is equity release being used?

There are many ways that you can use the funds released from your home but here are some of the most popular uses.

Whatever your reasons for releasing your funds, this is a reliable method that can make a huge difference in peoples lives.

Why might you need to consider it in the future?

The UK is currently suffering from a rapid increase in living costs with inflation at its highest point in the last 30 years. Other factors like increasing energy bills and higher council tax mean that without a boost in income, the UK public’s bank accounts will be far worse off after they pay their bills.

Taking an equity release plan will aid spending on these necessary bills and give you more peace of mind that you aren’t slowly falling into debt.