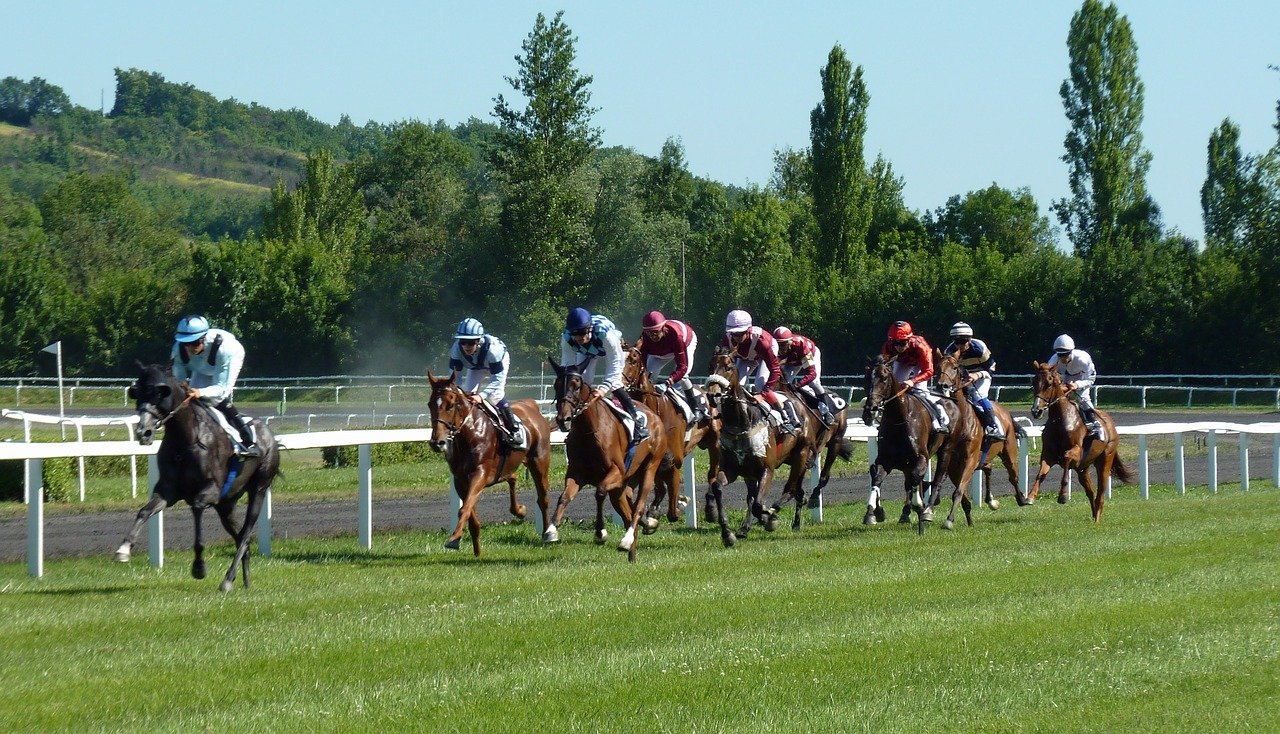 While the sport is undeniably popular in many other regions, the United Kingdom has long been viewed as the epicentre of the horse racing world.

Horse racing transcends the mere boundaries of sport in the UK, infiltrating into the very fabric of the country’s culture.

Its popularity has spawned a hugely lucrative betting industry, helping firms such as Betway become a major force in the global gambling industry.

We take a closer look at horse racing in the UK and assess why it has become firmly established as a cultural phenomenon across the country.

UK horse racing’s roots can be traced back to Roman times, and there are plenty of other historical references to it over the next few centuries.

Racing became firmly established at Chester in north west England by 1540 and subsequently garnered plenty of interest from royalty.

The sport eventually spread across the rest of the country, with the 19th century seeing the creation of many races that still exist today.

By the turn of the 20th century horse racing was viewed as ‘national passion’ – something that could be enjoyed by everyone, regardless of their social status.

As we saw in Betway’s Grand National watchalong, horse racing has regularly made great sporting memories for competitors and viewers alike, and it’s status as a ‘sport for everyone’ cements horse racing’s place alongside that of football, rugby and cricket when it comes to looking at the biggest sports in the UK.

The royal seal of approval

Royalty’s influence on UK horse racing has certainly not diminished, with Queen Elizabeth II and the late Queen Mother both massive fans of the sport.

Their endorsement of horse racing has had a massive impact on the prestigious Royal Ascot meeting, which attracts a massive in-person and global television audience.

While the five-day event is hugely important in the horse racing calendar, it is also one of the most significant social gatherings of the year.

For many people, Royal Ascot is much about the fashion as it is the racing, perfectly demonstrating its status within UK culture.

A sport for everyone

As we highlighted earlier, horse racing is a sport that can be enjoyed by everyone, and that is certainly the case where the UK is concerned.

Many racecourses regularly stage ‘Family Days’, where people of all ages can get together to enjoy a thrilling day of equine action.

These events often have loads of secondary entertainment such as funfairs for the children or live music featuring some of the UK’s top bands.

Meetings around major holidays such as Easter and Christmas are always well attended, further highlighting the sport’s cultural significance in the UK.

Horse racing in media and TV

Media and television outlets generally reflect popular culture – if they feel something is newsworthy and will attract an audience, they cover it.

National newspapers regularly give plenty of coverage to horse racing, with daily race cards and new stories part and parcel of their output.

Horse racing is also featured heavily on television and even has its own dedicated channel on Sky Sports.

The sport has crossed over into other popular TV programmes such as Fawlty Towers and Life on Mars too, proving how embedded it is within UK culture.