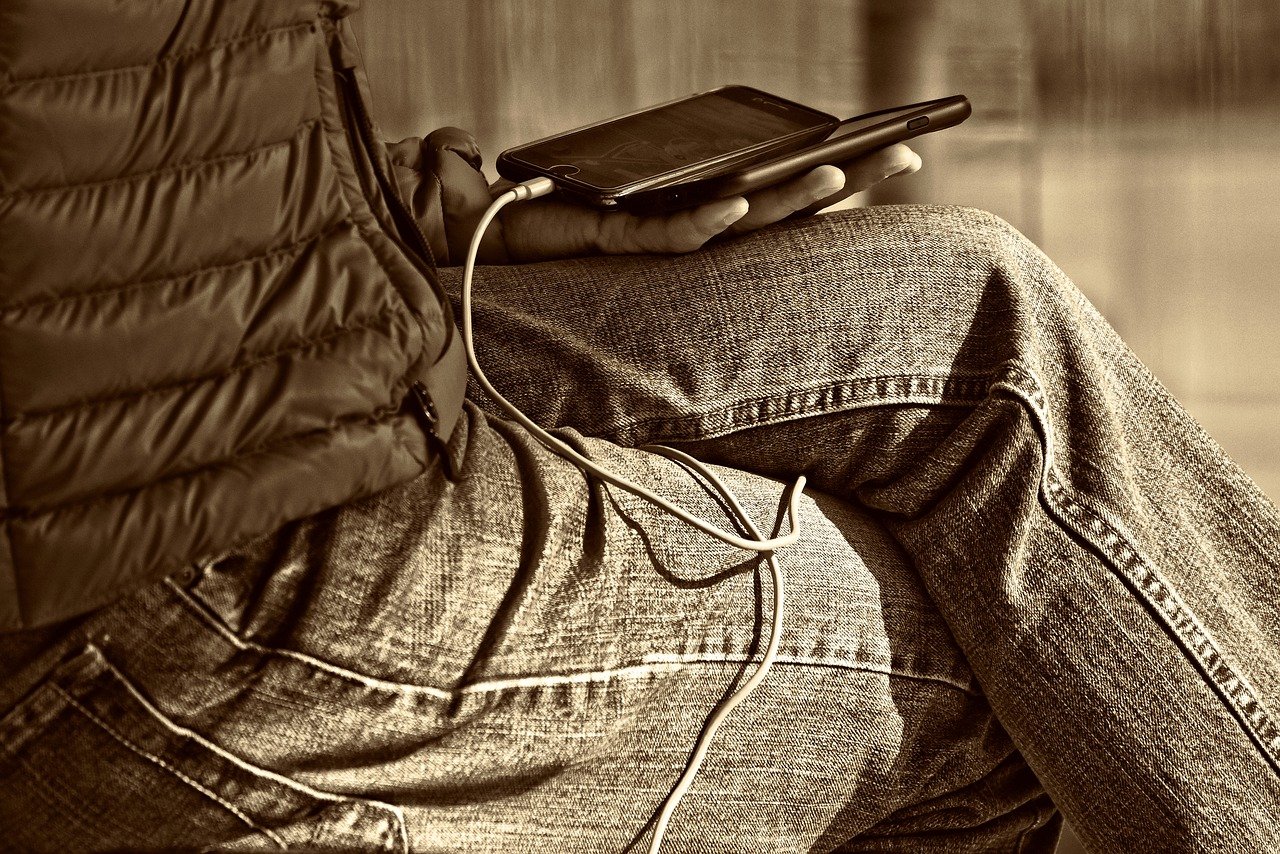 How Common Is ED In The UK?

Anyone who is affected by erectile dysfunction, also known as ED, might feel like they are the only person in the world who is having to live with the often embarrassing and frustrating effects that this condition can have on relationships.

The good news is that when you find out about just how widespread ED is, not only in the UK but also worldwide, you will quickly feel reassured by the fact that this is entirely normal as well as treatable. 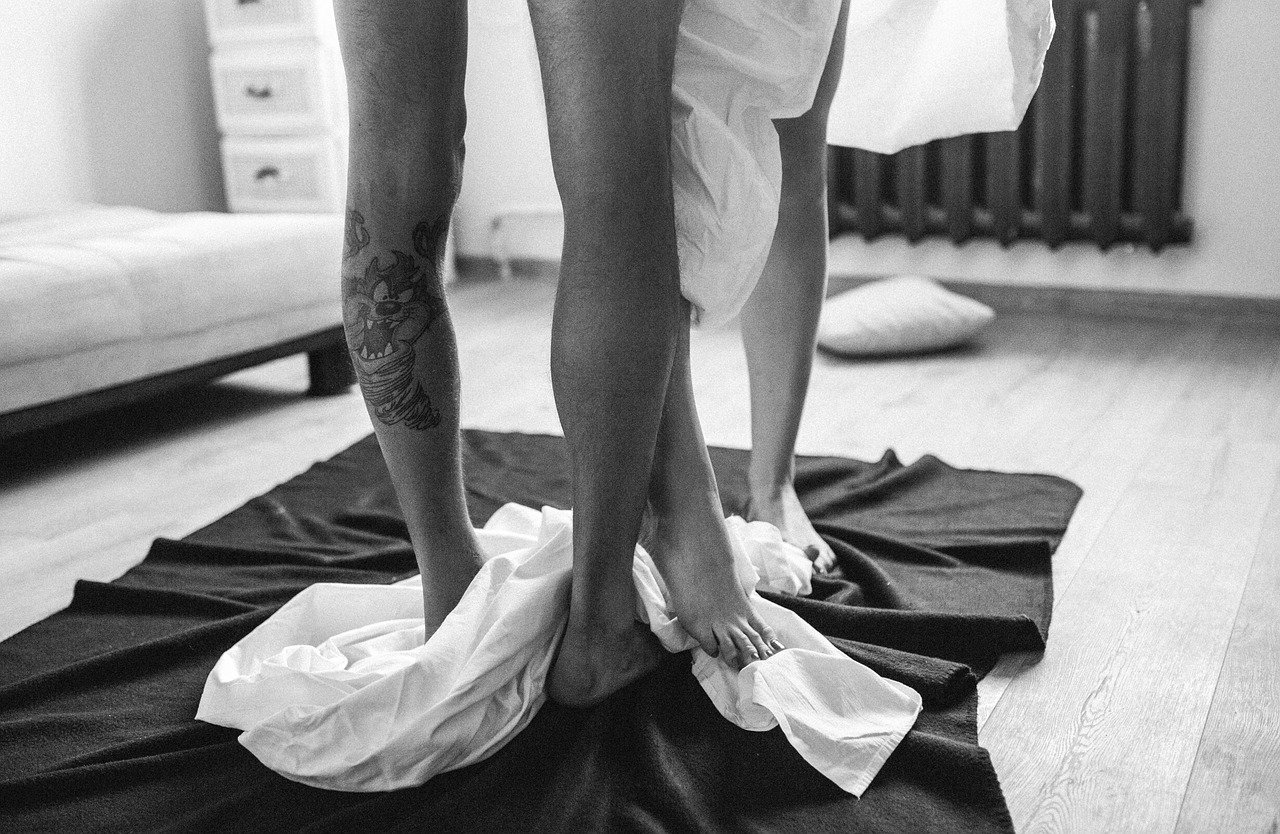 A common complication of modern life

Extensive research into ED has been carried out and recent studies suggest that as many as half of all men under the age of 50 are afflicted by it to a lesser or greater extent.

Indeed it seems that this is an issue that is accelerating, with researchers finding that the rates of ED have doubled over the past quarter of a century.

There are various reasons for this, ranging from collective dietary and lifestyle changes to the increased stress of everyday existence in the 21st century. Whatever the reasons, if ED casts a shadow over your sex life, rest assured that you are not alone.

In recent years it has become easier to treat ED with medicines, and you can easily buy Cialis tablets in the UK, along with other popular brands like Viagra.

There is no need to get a prescription for these officially approved ED medicines. However, it is still essential to visit your doctor for a consultation before going ahead, as they will be able to recommend the right kind of treatment and will let you know whether or not a particular route is the right one for you.

Aside from taking Cialis or Viagra, there are lots of other ways to make positive alterations to your lifestyle which could also give you the power to tackle ED at its root, rather than simply dealing with it on a temporary basis.

For example, experts advise that a healthy diet and regular exercise regime will be beneficial for sufferers, in part because ED is commonly associated with obesity and other underlying health problems that can be minimised in this way as well.

Steering clear of alcohol is also recommended, since an excess of this popular, entirely legal drug is a sure-fire way of compromising sexual performance in men.

Another factor that contributes to ED that we covered earlier is stress, as well as other forms of mental issues that you may also be suffering from including depression. Stress, in particular, is something which makes men more susceptible to periods of impotence, and so it makes sense to do whatever you can to minimise the number of stressful situations that you encounter.

Some of these steps to overcome ED are simple, while others take a lot of willpower, but thankfully you will not be the only person in this situation and sometimes talking about health issues like this is the best way to make them more manageable.