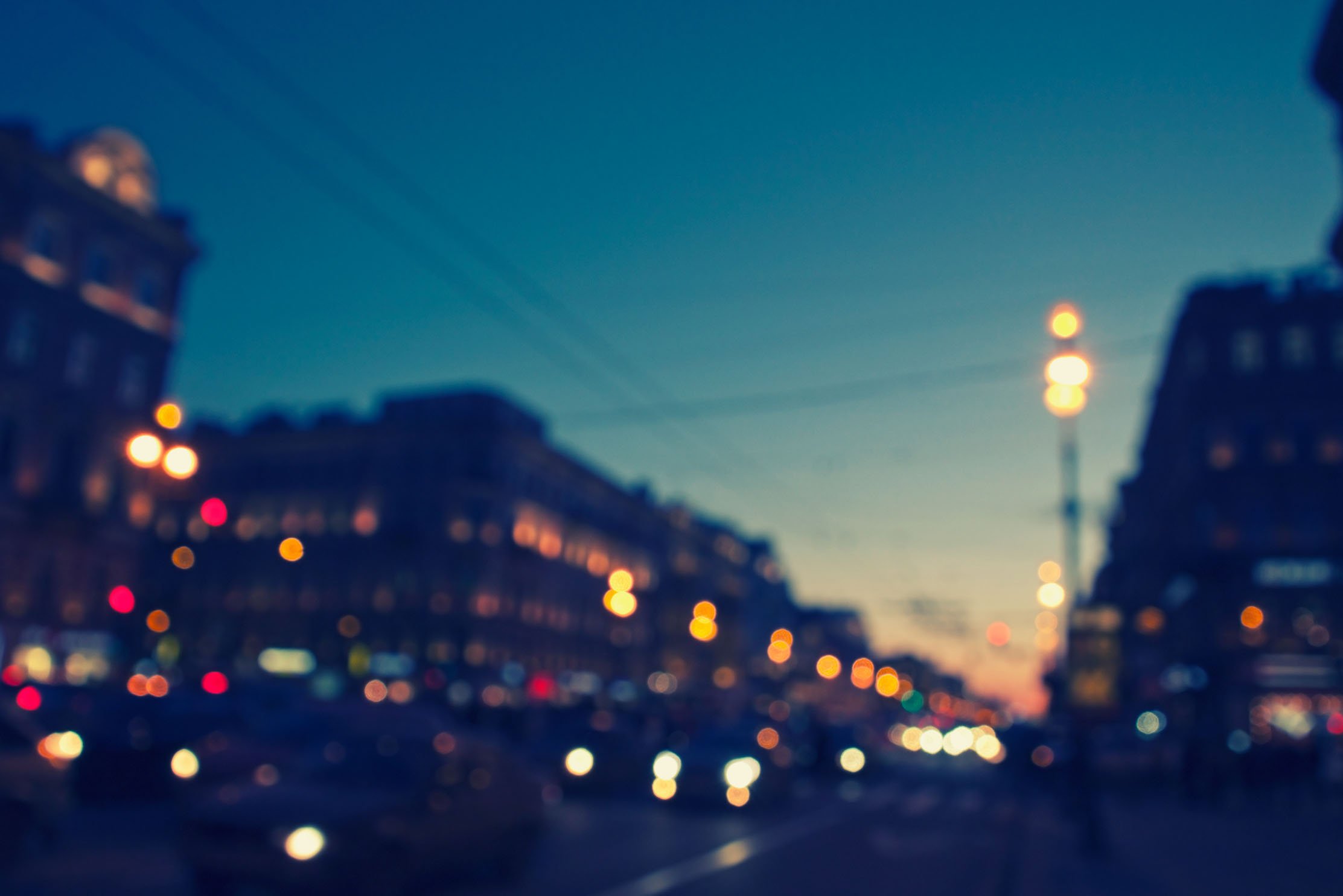 How does Home Safe Brighton operate?

Launched by local theatre group Clap Back Club following an attack on one of their members, Home Safe is seeking to help vulnerable people get home safely after a night out. Lexi Pickett was walking home after the group had won the Brighton Fringe Audience
Choice Award for the second year running, when she was approached, intimidated and followed.

The next day she posted about the experience on Instagram. The response she received was overwhelming and this encouraged her to report the attack. It was the first time she had spoken to the Police about anything like this. In May 2019 there were 175 incidents reported in the city’s North Laine. Of these, 37 were recorded as violence and sexual offences. In June 2019, of the 199 crimes in the same area, 50 fell into that category.

The theatre group felt it had to do something about the attack on Lexi and the increase in sexual assaults. They decided to set up Home Safe to help protect people travelling at night with a ‘buddy system’, usually once in the week and on the weekend. The group patrols the Pavilion Gardens, St. James’s Street, Old Steine and North Laine areas. Two of their members will assist an individual to help them either find their friends, get them onto public transport or walk them home if they live nearby. The group are easily identified with their pink high-vis jackets and identifying sign.

The first patrol took place just one week after the attack on Lexi. Each patrol has a team leader who carefully monitors those involved. Volunteers are vetted and the team are currently working on a training programme with support from those with experience of training volunteers.

Home Safe operates through a closed Facebook group. The core team consists of 10 people and the occasional well-trusted volunteer. These volunteers are within the demographic of those the group are trying to help (women and people in the LGBT community). Lexi tells me the group has blown up on social media and one supporter even described it as “going semi-viral.” Within just a few short weeks they have built up their reputation and gathered support. Local businesses have told Lexi that Home Safe provide a necessary service. She says the group are there “to speak to people and to highlight other services.” These include Rainbow Hub and the Survivors Network. They also work with the local authority and the Police.

St Peter’s and North Laine Councillor, Lizzie Deane is wishing Clap Back every success with this venture: “While central Brighton is not overall a dangerous place,
incidents do happen from time to time. The assistance that Clap Back volunteers provide is very reassuring for those coming into Brighton for a night out, because it helps to reassure them that they will get home safely.” Statistics from a report by the Executive Director of Neighbourhoods, Communities and Housing reveal sexual offences increased from 924 in the period between April 2017 to March 2018, to 964 between April 2018 and March 2019. This is an increase of 1.2% in recorded cases compared with the previous year. The
conviction rate for cases finalised in court over this same period was 79%.

Student deals and events in Brighton during this boring winter period

Lexi says everyone has a right to go out, have fun and get home safe. The group want to encourage people to report attacks and say victims should never feel it is a waste of time to do so. This is the reason Home Safe are promoting both their own service and those of the organisations supporting them. Even though Clap Back Club are doing Home Safe, they “still feel like a theatre company and still see [themselves] as individuals,” but they want to show that “if we go about it in the right way then we can make a difference. Home Safe want to continue to be a presence in the city and focus on the here and now. It would be amazing to grow – and we think this is something which has legs.”