Home SPORT How VAR has helped Brighton but hindered football 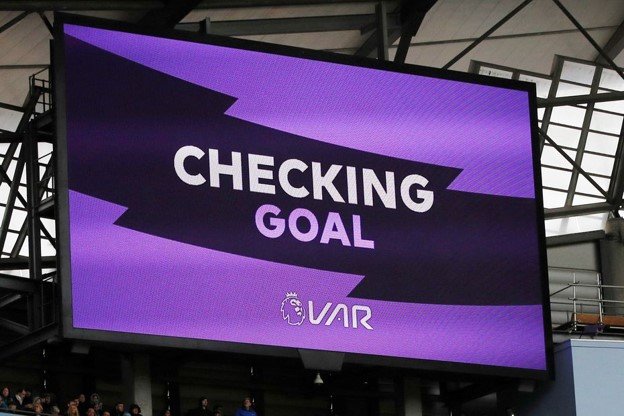 VAR has been a thorn in football clubs’ sides since its introduction at the beginning of the 2019-20 Premier League season. But, for Brighton, it has been more of a godsend than anything. Albion currently sit two points above the relegation zone, facing another battle against the drop but things could look a lot worse had the introduction of video technology never come about.

A 3-1 recent loss to Bournemouth dragged Brighton further into the mire and with crunch games against relegation rivals on the horizon, the next month is vital for the Seagulls’ hopes of staying up. Current odds of 2/1 for Brighton to be playing Championship football next term may prompt a few punters to take advantage of betting offers at whichbookie.co.uk but that should be caveated because Brighton may have a trick up their sleeve..

The introduction of VAR has been the biggest talking point in the Premier League this season – with petty decisions decided by a finger, a toe or even a nose with an ever-increasing number of adaptations. And, as such, VAR has been ridiculed and vilified. But, one side that may just be crossing their fingers is Brighton. At present, they sit just above the relegation zone, but without VAR, they would be four points worse off – and so would a lot of punters.

Whilst other turns currently bemoan video technology, Brighton will likely be thanking their lucky stars as Graham Potter’s side continue to struggle on the field with a great deal of help off it.

In fact, VAR has overturned eight decisions in Brighton’s favour. Whilst Leandro Trossard’s goal was ruled out for offside against West Ham in mid-August, eight out of nine decisions that have been sent to the video gods since then have been positive for the Seagulls. 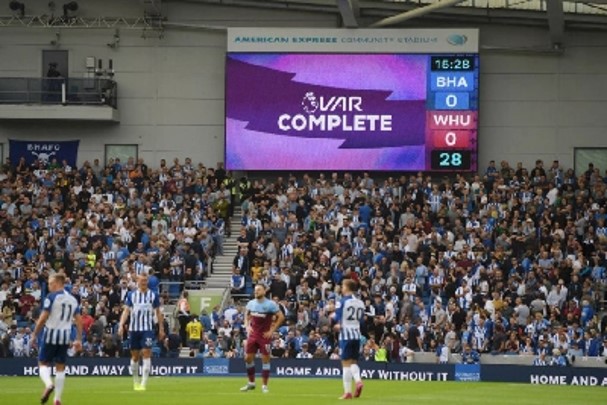 Whereas Brighton may be one of the teams enjoying some fortuity in recent months, there is nothing to say that even Albion’s players and staff are in support of it, even if they are secretly taking a sigh of relief.

The reality is that no longer can goals be celebrated, because, a side that believes they have scored may find it being brought back after a lengthy and unnecessary check. No one knows what’s going on, all the big screen tells fans, coaches and players is that something is being checked. There is no communication and, worst of all, no clarity in decisions and the game is suffering for it.

When an offside decision is made on the basis of lines and dots from camera angles which aren’t parallel to start with, then you know the system is wrong.

The problem is that VAR was a concept that should have worked; it was designed for absolute howlers made by referees that could be overturned upon inspection. It was not, categorically, created for ridiculously close offside decisions that simply stop what football is all about – entertainment. The fact you can even wager on VAR decisions on betting sites suggests that it’s having too much influence on the game.

And, whilst for the likes of Brighton, video technology has improved their league position, it is an increasingly controversial concept, wrought with mistakes. If you were a betting man, you would wager that the VAR story is long from over just yet.

The Grand Brighton Half Marathon 2020