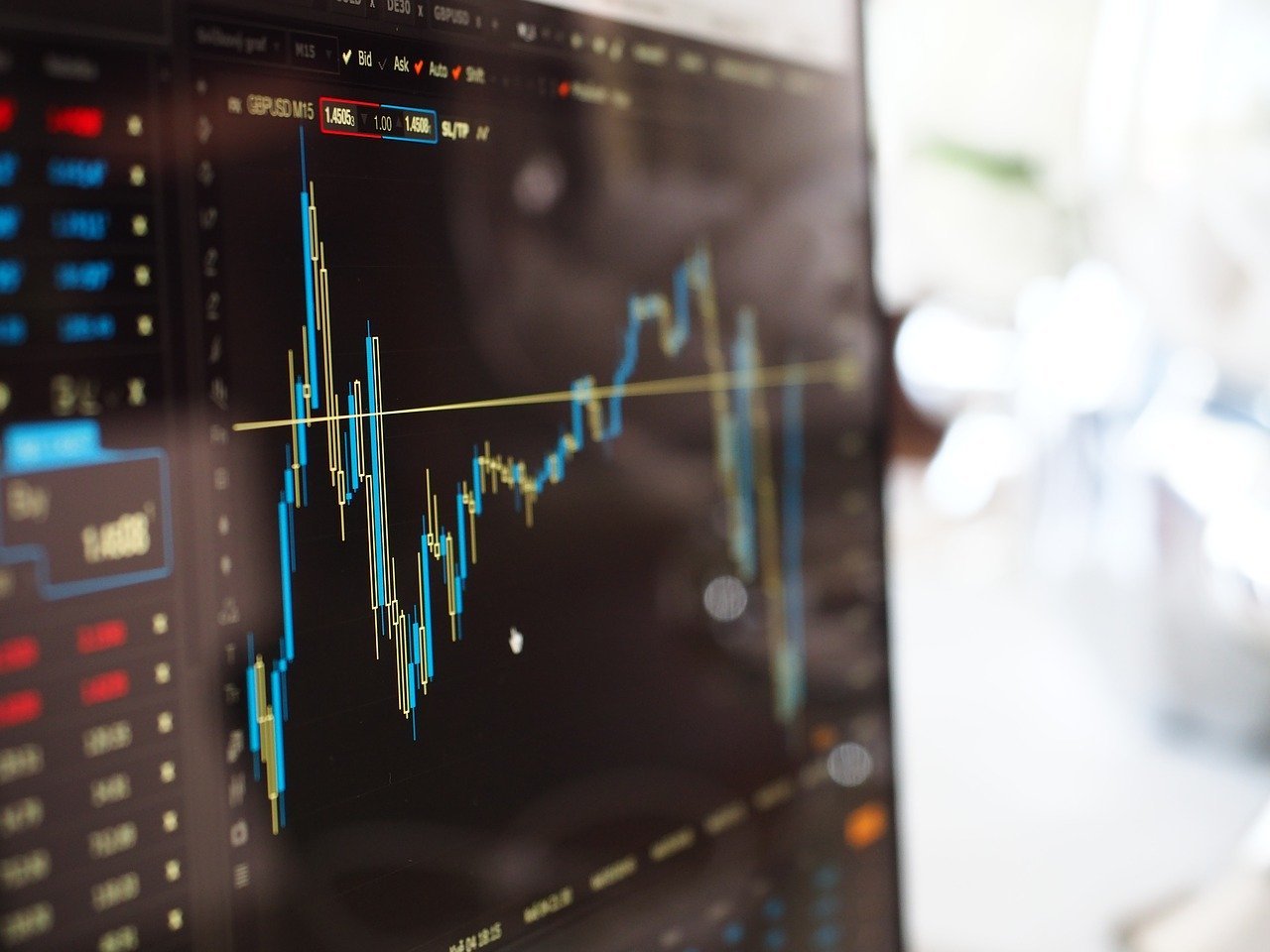 How Will Brexit Impact Forex trading in the UK?

Whilst politicians promised that Brexit would be relatively easy to deliver, the complex realities of leaving the European Union have created an ongoing and seemingly endless nightmare.

Even now, there are concerns that Boris Johnson may be unable to implement his own Brexit deal before the latest deadline of January 31st, regardless of whether or not he wins a majority at the General Election on Thursday.

This would mean that the uncertainty caused by Brexit would continue to impact on both the economy and the financial markets, with forex traders particularly affected. But what has unfolded so far, and how will Brexit continue to affect forex traders in the UK?

What Do We Know so Far?

Whilst the GBP rebounded somewhat in the months ahead as Brexit took a back seat in Parliament, it suffered a similar blow the following October when Theresa May outlined her vision for a supposedly ‘hard’ Brexit that would decisively end the freedom of movement in the UK.

This trend has continued almost without exception over the course of the last three-and-a-half years, with the pound continuing to trade in a narrow range against both the USD and even the Euro (EUR).

We’ve also seen the pound make against its rivals when the prospect of an amicable Brexit agreement has been discussed in the media, only for its value to decline when a disorderly withdrawal becomes increasingly likely.

How Will Brexit Impact the Pound Further?

Interestingly, ATFX reported that the pound hit a fresh 31-month high against the EUR earlier this week, primarily thanks to polls which suggested that the Conservatives are on course to land a majority in the upcoming election.

This increases the prospects of Boris Johnson’s Brexit deal being approved, creating a scenario where UK trade will be optimised outside of the EU and the value of the GBP will grow incrementally in the longer-term.

Vaping: What’s Behind Its Rising Popularity?

An orderly Brexit would also optimise the country’s economic output (relatively, at least) and support a stronger pound, enabling traders to leverage this strength against the Euro.

Of course, an initial plunge in the value of the pound will also be unavoidable regardless of how the UK leaves the EU, but this may also create an opportunity for investors to profit by hedging against the GBP.

In the case of a no-deal Brexit, the UK could lose a minimum of 3% from its GDP, whilst the nation would also lose access to all of its existing trade agreements.

This would create a sharp economic decline in the short-term and considerable uncertainty over time, forcing the value of the pound even lower (particularly against the Euro and the greenback).

Ultimately, this would create marked fluctuation in the GBP, making it an unsuitable base currency for any pairing and forcing forex traders to turn their attentions elsewhere.