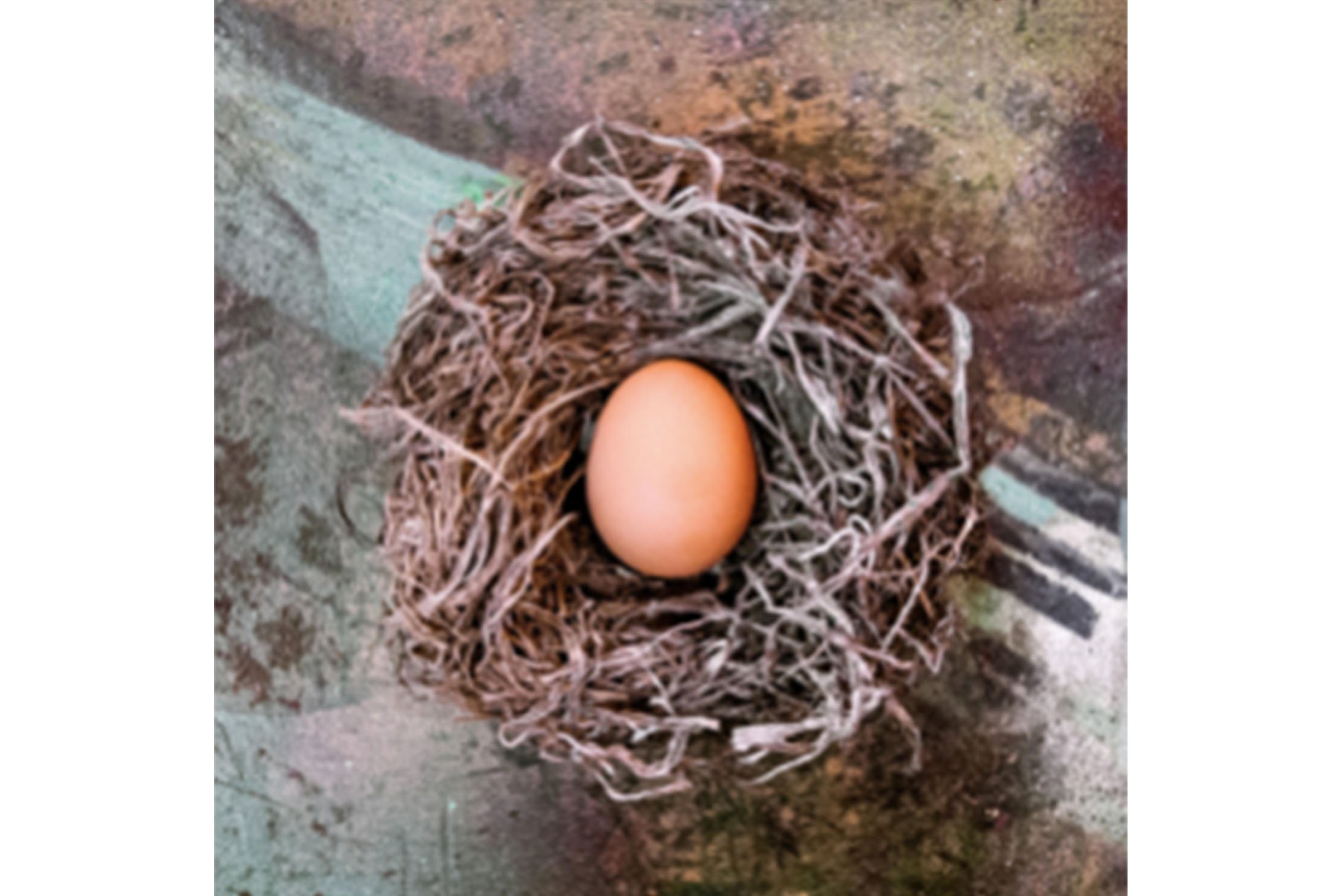 Grammy Award winning band Soul Asylum return with their 12th full-length studio album Hurry Up and Wait to provide the world with a new instalment of hearty, Alternative-rock anthems. This year marks the 39th anniversary of Soul Asylum’s formation, an impressive feat given the band’s rather mild commercial success over the years.

Now, 36 years on from their debut album, Dave Pirner’s outfit are still steadfast in their dedication to the classic American Alt-rock sound, Hurry Up and Wait marking little change to the formula which has preserved them throughout their 40-year history.

The truest hallmark of any Soul Asylum track is undoubtedly Dave Pirner’s vocal; his wailings still crying out the same pure, unrefined Americana now as they did on the band’s first album. Pirner’s voice has a coarseness comparable to a 2020 Liam Gallagher on this album, but still with the same strength in his mid-50s as he had 30 years ago. 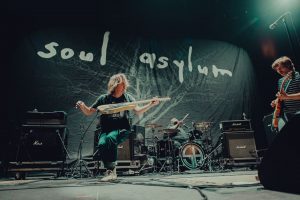 The tone and pace of Hurry Up and Wait is split between a smattering of balladic numbers and a selection of heavier rock attitude, interspersed together to create a smooth rollercoaster of raw, unadulterated emotion over the course of 13 songs.

The general flow of the album works well, each song offering a new texture and idea to be soaked up as we gain an insight into the contemplative zone of Pirner’s head. Dead Letter, the seventh track in, provides a moment of calmness in the album, being a stripped-back folk tune over which the vocals can achieve full baying wolf. Contrary to this, Hopped Up Feeling is a fast paced, jovial expression of optimism and happiness.

Soul Asylum may be regulars in the canon of dad-rock, but the notions of socialising with loved ones and disseminating happiness found within this album seem appropriately topical in today’s social climate of distance and distrust – perhaps they’re just trying to make the world a better place. They may be growing old, but it sounds as though Soul Asylum still have a lot more Alt-rock to make.