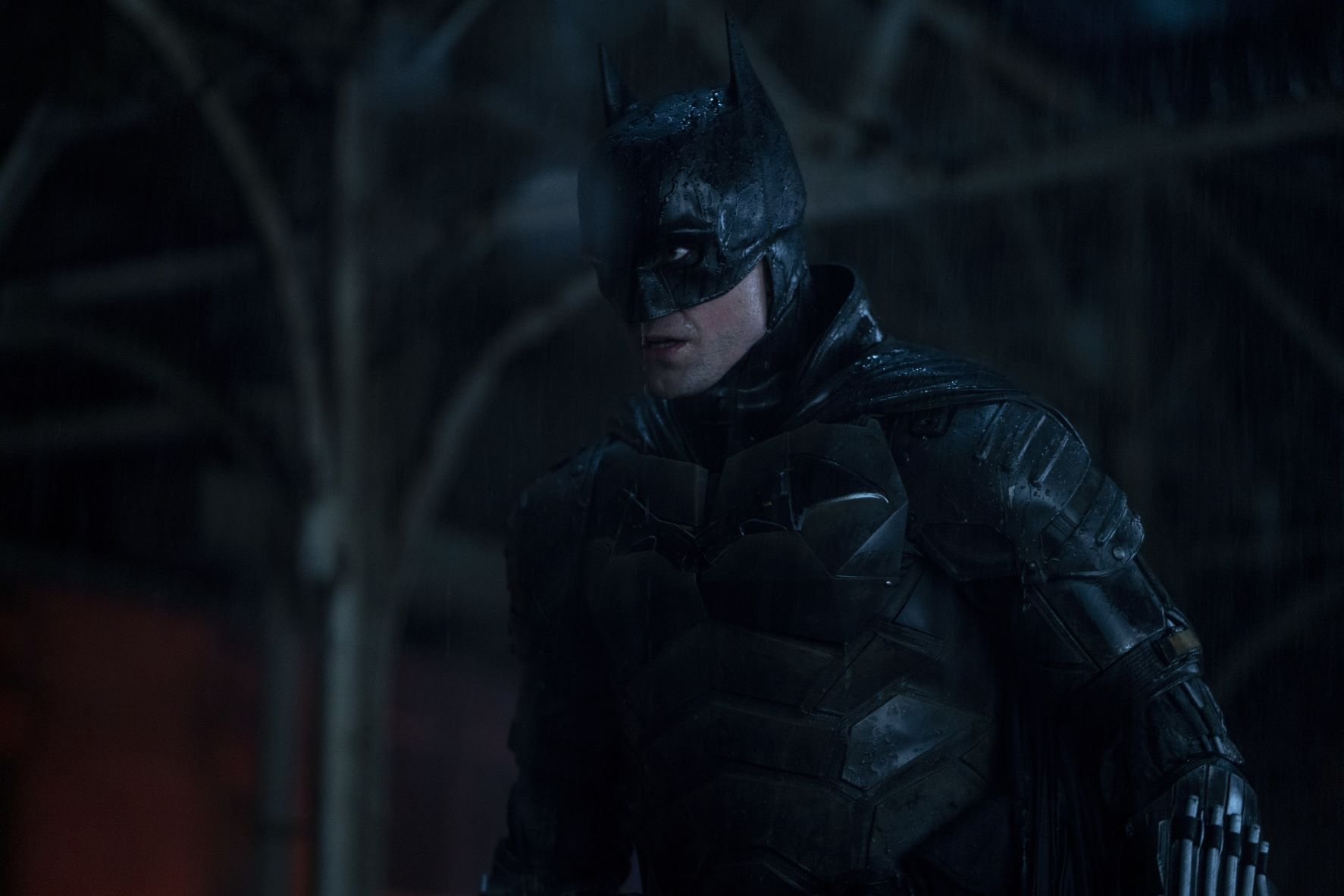 Nothing matters more to Batman than the secrecy of his identity. Outside of his dedicated butler, Alfred, you won’t find many – if any – characters in the universe who actually know the great man’s true identity. For those of us in the real world, where masked vigilantes are only a figment of the imagination and a feature on our cinema screens, the idea of identity is intrinsically tied to the superhero and supervillain trope.

Two Sides Of The Same Coin

For some, it’s really a distinctive feature of their persona – for example, two-face (aka Harvey Dent). His thinly veiled, half-burned visage shows the duality of his character’s volatility and humanity. For others, like The Joker, his true identity – which is largely unknown – doesn’t really matter anyway, he embodies the chaos he creates. Finally, you’ve got The Riddler, who strives to be known only by his nebulous and evil alter-ego. Each character in Batman’s world wrestles with their identity in one way or another, some using it to support their ends, others desperately hiding their true selves. Some almost lose that part of themselves altogether

The risks of cyberthreats can be particularly complex and the way they catch people out is often quite subtle. Some of the most valuable information we have, and often may be required to share, online to make purchases or bookings, is what’s known as Personally Identifiable Information (or PII). This can include financial information, too. Believe it or not, it’s exactly that sort of stuff that has led to several Batman villains figuring out Batman’s identity. Take a look at some of the ingenious ways Batman’s greatest foes have – rarely, we might add – unveiled his true identity.

From Under The Bat’s Nose

The moments when Batman’s identity was revealed are often the result of villains managing to find sensitive trails of information on Bruce and tracing back. Take the cases of The Wizard and Chronos – who both steal ID cards belonging to Batman and several members of the Justice League Of America.

One of the most famous examples of Batman’s identity being revealed was the case of Ra’s Al Ghul – who literally did it by following the numbers. He knew Batman needed a huge amount of money to do what he did – so Ghul simply traced the accounts all the way to Batman’s real identity. Batman probably rues how easily his nemesis tracked his spending all the way back to the Batcave.

The top foreign films you may have missed

Something In The Walk

Sometimes identity can be captured simply by playing a guessing game. Bane – another iconic Batman villain figures out Batman and Bruce Wayne are one and the same by simply watching Wayne’s body language at a party. With Batman, the difficulty is that everyone is out to get him. His identity is secret, but only because of the many measures he takes to maintain it.

Batman is a master of adopting two mindsets and keeping his two identities separate. And yet, even he – a genius-level billionaire with an obsessive commitment to anonymously fight crime isn’t infallible. The times the Bat got caught out could be as innocent as the way he walked, but it just goes to show – even the most capable among us can never be careful out and about in Gotham City – or whichever actual place you choose to live!