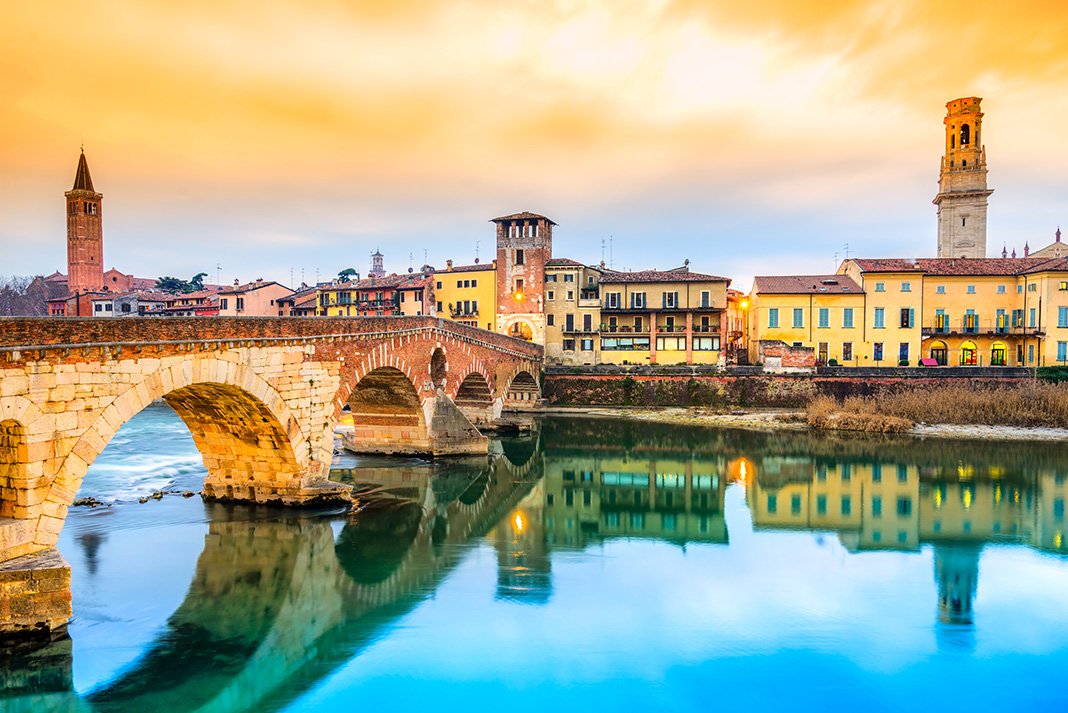 “If history is doomed to repeat itself, why do we rarely predict it?”

BN1 Magazine spoke to writer Matt Russell about life in lockdown, how Googling Shakespeare predicts everything, and why a banal eye condition changed his vision of the world.

“Two households, both alike in dignity, In fair Verona, where we lay our scene…”

Let’s be honest – Shakespeare was pretty damn close with the intro to Romeo and Juliet.

Change ‘fair’ to unfair, swap the ‘Ve’ for a Co, and The Bard had the self-isolation of households pretty much nailed.

Due to an unprecedented reduction in life events, I decided to go fully pretentious and actually read something.

If the old adage is ‘that history is doomed to repeat itself’, surely there’s insight to garner as to why the world seems so relentless in its pursuit of self-sabotage.

The research turned out easy – I just Googled Shakespeare.

In fair Verona, where we lay our scene,

The Bard was so premonitory in his intro to Romeo and Juliet, he not only highlighted the societal chaos inflicted by an ancient virus – but even foresaw why everyone’s panic-buying hand sanitiser!

In my defence, I had every intention of troubling a classic before the ‘break of new mutiny’, but just getting to the library nowadays is a bit of a drag.

…Though walking to one that’s open, with the people I miss, would be just lovely.

The tantalising British climate seems at its sunbathing apex- possibly due to our inability to get outside and pollute it.

Still – don’t let the glorious weather’s ‘come fuck me eyes’ lure you in too much – whatever this flip-flopping government says – it’s not worth killing a nurse to get a tan.

Merely Googling Shakespeare shaved hours off my allotted research time, and the prescience of his intro led me to reread the play.

I’ll be honest guys and gals – it’s a bit of a fucking downer.

Considering it was written in 1597, it’s hardly a spoiler to mention the star-crossed lover’s last date did not end well.

While Juliet opts for hari-kari; Romeo shuffles off with Harry-hemlock.

A modicum of reflection might well have been the saviour of a one-time love that should be forever applauded – though I do agree that asking out your beau from the safe distance of a Juliet balcony adheres to current governmental guidelines.

In their fictional world – and our now very real one – both closeness and separation appear terminally potent poisons.

We now reside in a place where hugging is banned and kissing your favourites can kill them.

Even weddings and funerals are now conducted online.

I know – I’ve watched both on Skype recently, and it’s a tragedy I can’t work out which was sadder.

And it doesn’t take reading a play to understand that while an ancient menace now inhibits interaction, lethality always lurked in loneliness.

Current figures show an increase in suicide, addiction, and domestic abuse, which ill-prepared governments have been woefully slow to highlight.

Yet, running parallel to our silent dislocation appears to be a rising volume of concern.

We hear it every Thursday.

With the savagery of health issues currently afflicting the world, merely mentioning inheriting a banal genetic eye condition seems mundane, but its manifestation has proven profound.

Essentially – when the weather’s weird, one of my eye’s cries.

I’ve had it so many years, I barely notice… and neither did anyone else until recently.

But in the last two weeks alone, four people have stopped to ask if ‘I’m okay?’.

Not one person has ever asked me that before.

I’m so used to walking down the road with the odd teardrop, I neglected to realise that anyone I encountered wouldn’t know its origin is harmless.

While coronavirus quietly creeps among us, a concern once previously reserved for sad and special occasions is now emerging from the cracks of society.

An astonishing and arrogant lack of governmental foresight has shoved us all into a potentially lethal boat, but both camaraderie and kindness appear to be galvanising.

… And those two are formidable fucking weapons when battling the woes of the world.

With the proximity of others now deemed deadly; after this is all over, closeness should be a keeper!

It’s kindness that sends front line workers into unsafe environments every day, and it’s caring that led a 100-year-old to lap his garden and raise millions for PPE the government should be ashamed it didn’t provide.

Unprecedented times? If only someone in The Cabinet had Googled ‘What is the Spanish Flu?’.

What is truly unprecedented, is that I now get to tell anyone sweet enough to ask, that merely spotting one tear from a pavement away just made my week.

Realising I have a deadline, and having still barely done any research, I checked out Shakespeare again, in the hope he could pull something out of the bag and salvage this article’s ending.

Lo and behold – up popped A Midsummer Night’s Dream.

How after 400 years is this guy still getting things right?

“We are such stuff as dreams are made on, and our little life is rounded with a sleep.”

Cheers Will, you predicted everything and made my research very easy.

We may just get one ‘little life’ – but it’s a dream in which people are the perfect reason for keeping each other awake.