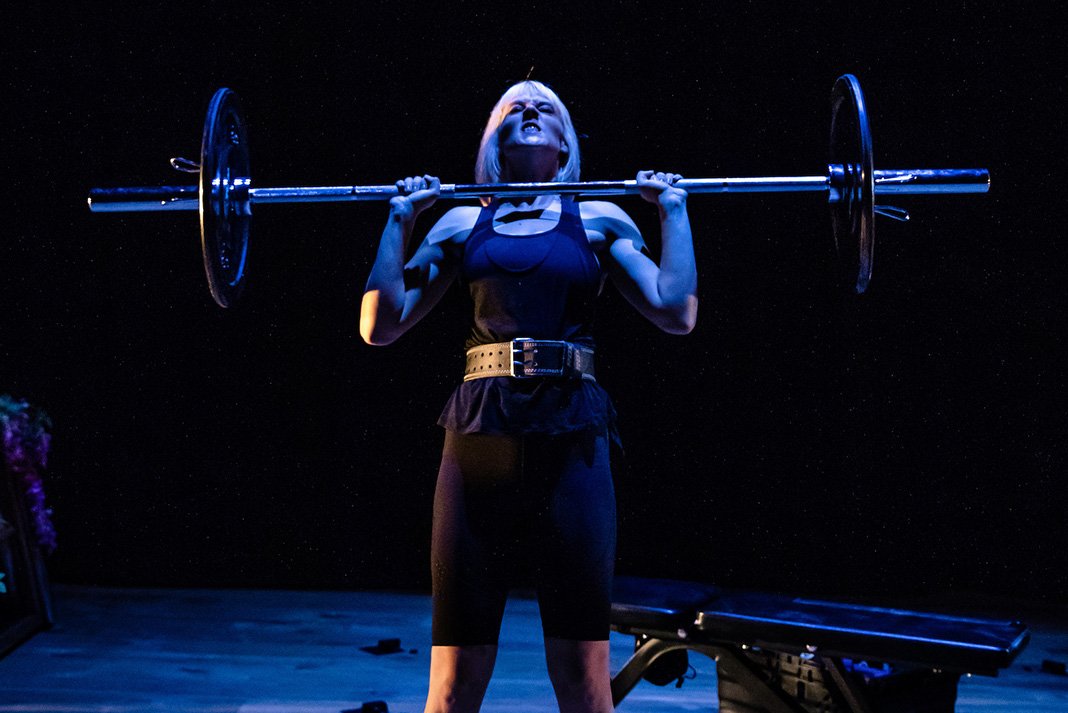 Performance art exists to break boundaries of dramatic tradition and contemplate radical ideas. Feminist theatre-maker and artist, Bryony Kimmings, has often played around with social taboos in her performances. Her show Sex Idiot follows an STI to its source, and
she confronts cancer through song in her musical, A Pacifist’s Guide to the War on Cancer. Her most recent piece, I’m a Phoenix, Bitch, delves into extremely traumatic life events she encountered in 2016, making it one of her most ground-breaking performances to date.

After ten years of practicing, Bryony’s theatre-making has become an intrinsic part of processing who she is. In doing this, she must find her art within her suffering. Bryony experienced postnatal depression, breaking up with her partner, and her son becoming extremely sick all within a short space of time: “I had to purge it all out of my body and mind. I had to process it enough then to be able to handle it.”

Two turbulent years later, she began work on I’m a Phoenix, Bitch, exploring poignant topics such as motherhood, heartbreak, and how she found determination to continue: “It felt a bit like a duty if you make a career about talking about your own life, and you have an experience that is really difficult. You wish you’d known about that stuff before it happened to you”. 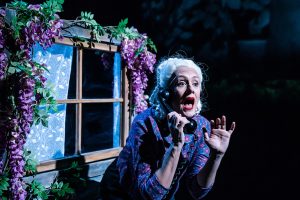 Bryony felt it crucial to explore these intimate themes in her performance, and to draw attention to the female perspective: “The only fucking things you see about motherhood are like Yerma and Medea, which are written by men, and they’re psychotic women driven
mad by their own infertility or husbands.” The show certainly evokes catharsis for the crowd, with people reportedly coming out of the theatre with snotty noses and red eyes. I’m a Phoenix, Bitch has certainly tapped into something that’s really unspoken, especially for women.

Despite being in love with her profession, she commented on how she believed theatre is not a universally accessible medium to convey a message to an audience: “I often wish my skillset wasn’t in the most dying of all art forms. Theatre is so bourgeois and so inherently middle class, and I’m such a working-class loudmouth.” This is why Bryony is also attracted to onscreen work, where she was an artist in residence at Channel 4’s Sex Clinic, and often writes screenplays. Although television is a much louder platform for her to play with, her heart lies strongly with performance art.

After a successful stint at the Battersea Arts Centre, the show will return to the London venue and then on to five shows at the Attenborough Centre of the Creative Arts later this year. The ideas and structure of the show were conceived as part of a seven-week residency at the ACCA. When she returns in May for Brighton Fringe, she said it will be like going home: “It’s beautiful that the Attenborough Centre have teamed up with the Fringe so you get this very high quality, beautiful production value show for a Fringe ticket price. I like that – that’s kind of radical for me.”

Bryony disclosed how she struggled to return to the subject matter for I’m a Phoenix, Bitch more than any other show she’d made. Although by revisiting her trauma, she can remove her anger: “I want other people to watch it and either understand the subject matter or more importantly, feel like their supported in having had the same experience. I can start to think about it as not my life anymore, as a story, and as a tool to connect with people.”

Bryony Kimmings brings I’m a Phoenix, Bitch to the Attenborough Centre for the Creative Arts on Sun 3 – Thurs 7 May as part of Brighton Fringe.