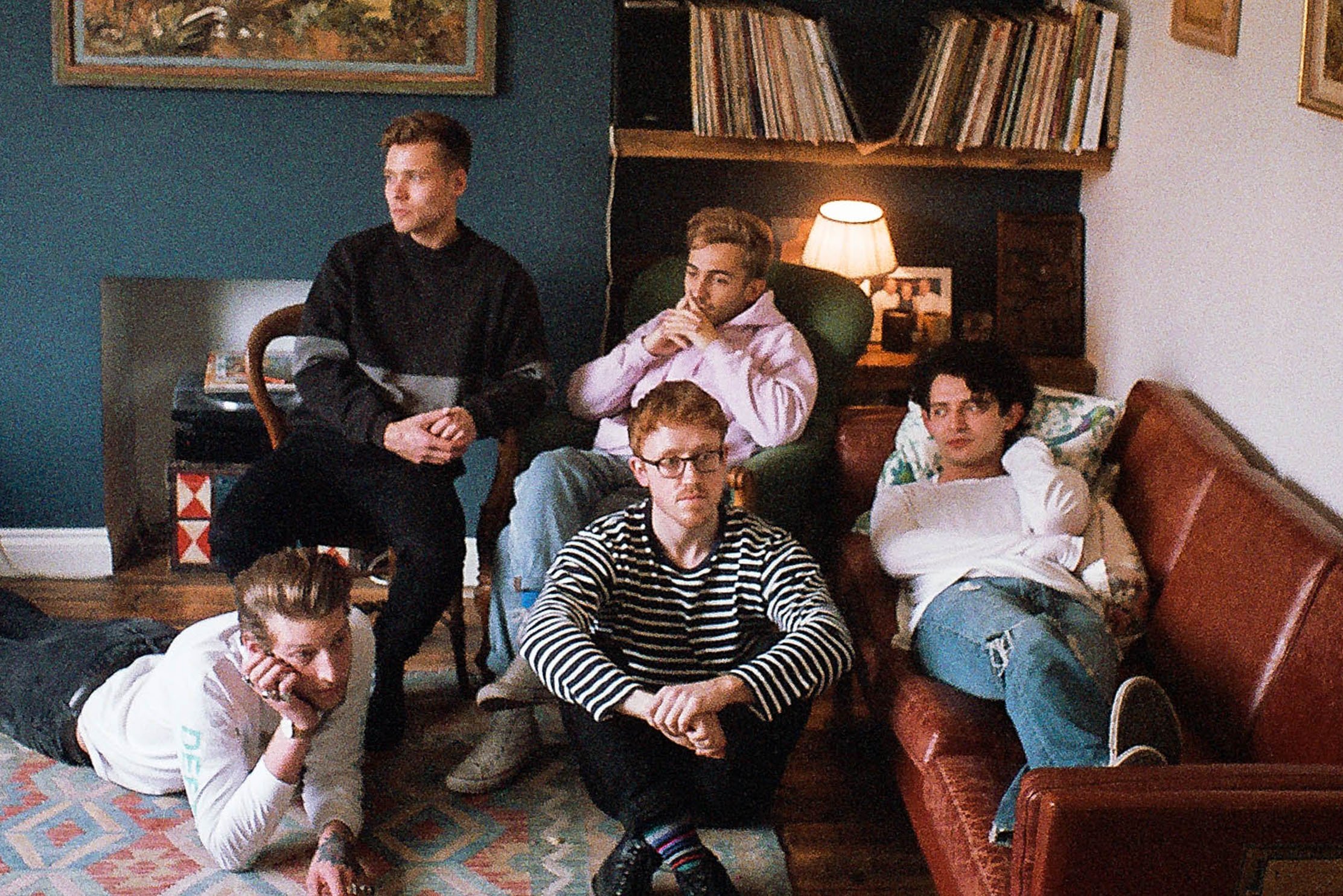 After originating in Brighton and hosting successful shows in London, Whatabout Music is bringing three bands for its ‘Whatabout Wednesday’s’ club night on Thurs Sept 11.

Birthday Card, Sad Boys Club and Prima Queen will all be performing during the evening with a DJ sets to follow.

All three are up and coming acts that will bring something different to the evening, creating a unique and eclectic night for all.

Birthday card are a self-described ‘Melancholy Pop Band’ compared to Blossoms and the 1975 on the NME Emerging page.

Their current single ‘Shy Away’ has proven popular on Spotify. 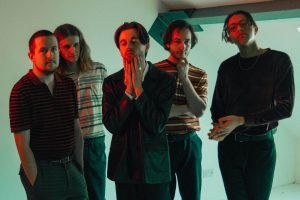 The five piece, originally from Alyesbury, is made up of Josh Saw, Conor Richards, Leslie Adrianns, Tom Ritchie and George Harrison.

They released their first single, ‘know’, in 2017 and have featured on BBC Radio 1’s BBC introducing platform.

The band considers Bloc Party, Franz Ferdinand and The Strokes as their main inspirations.

An indie alt rock band with an 80’s twist, Prima Queen takes influence from the gritty styles of artists such as Julia Jacklin, Phoebe Brigers and Lucy Dacus.

Prima Queen is made up of Louise Macphail, Kristin McFadden, Heledd Owen and Kitty Drummond. 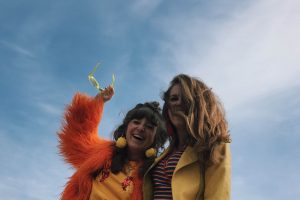 Tickets cost £5 and can be booked at eventbrite.co.uk.